Something surprising is going on in the global economy at the moment.  The big surprise of course is how good the economic data has been compared to expectations.  The economic surprise index from Citi (an indicator which shows how the data is turning out versus expectations – readings above zero indicate more positive surprises) has turned up considerably for both developed economies (G10) and emerging markets.  We previously flagged this and thepotential for catch up by emerging markets. 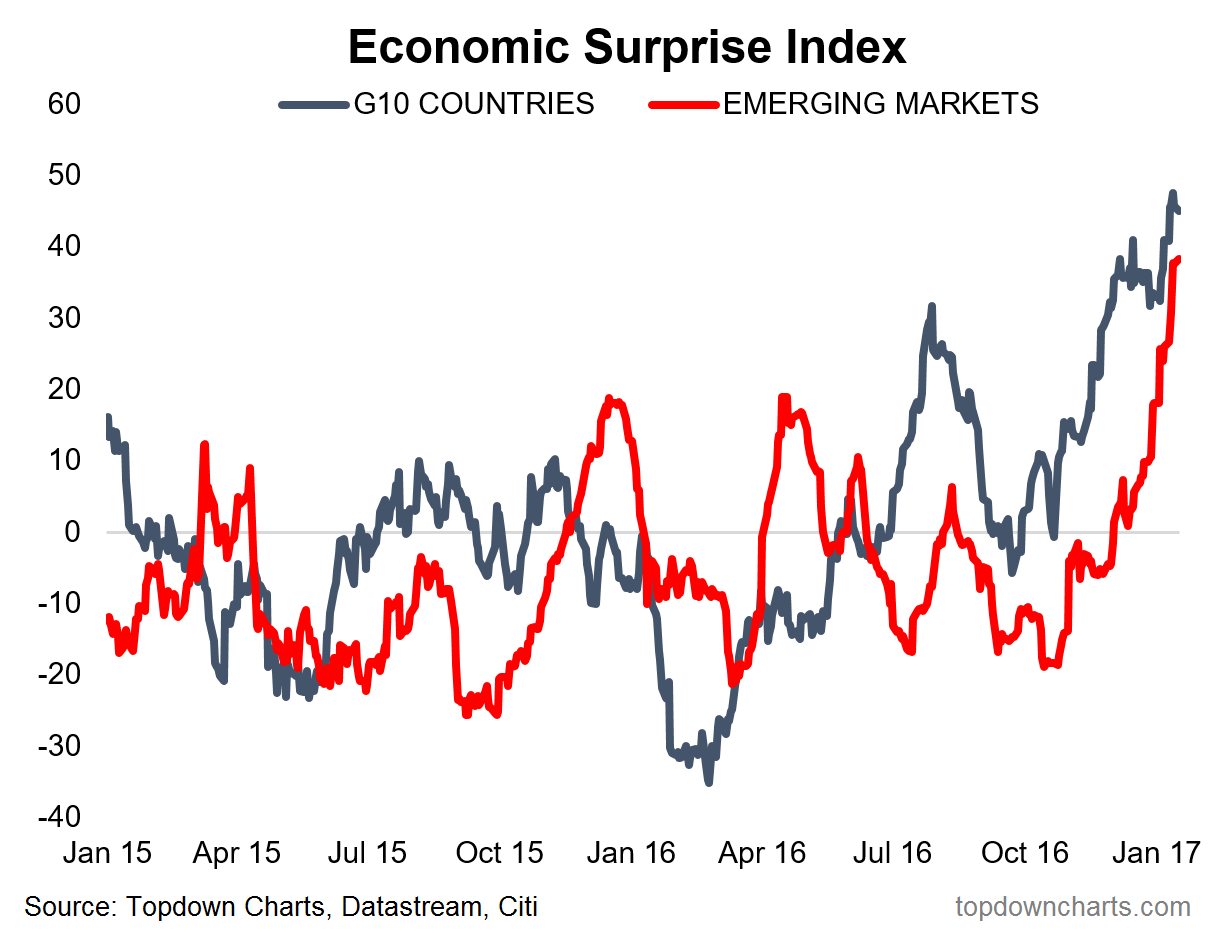 The main driver of the surge in the emerging markets index is Asia Pacific (specifically, China), and Latin America (note, CEEMA has also gotten less bad in recent weeks).  As for developed economies the UK has fared much better than expected (or perhaps, more appropriately, less disastrous than initially thought), while Europe and the US are also seeing a big pickup in their economic surprise indexes.  But that highlights an important point, economic surprise indexes can go up even if the data is bad or not really that good — but if it is bad in a way that was better than expected or in other words not as bad as expected.  However we have noticed a realimprovement in the global economyso this is a genuine positive surprise for all the right reasons.
The other big surprise has been specifically on inflation data.  The second graph shows the “inflation surprise index” for G10 and emerging markets.  Again the index provides an indication of whetherinflationis surprising to the upside or downside – this one is a monthly indicator.  The turnaround has been remarkable from the record lows of early 2015 where everyone was worried about deflation – there were countless narratives being spun about how we’re in for a deflationary spiral and all the structural forces that would make deflation, not inflation, the problem…. What a difference a couple of years can make. 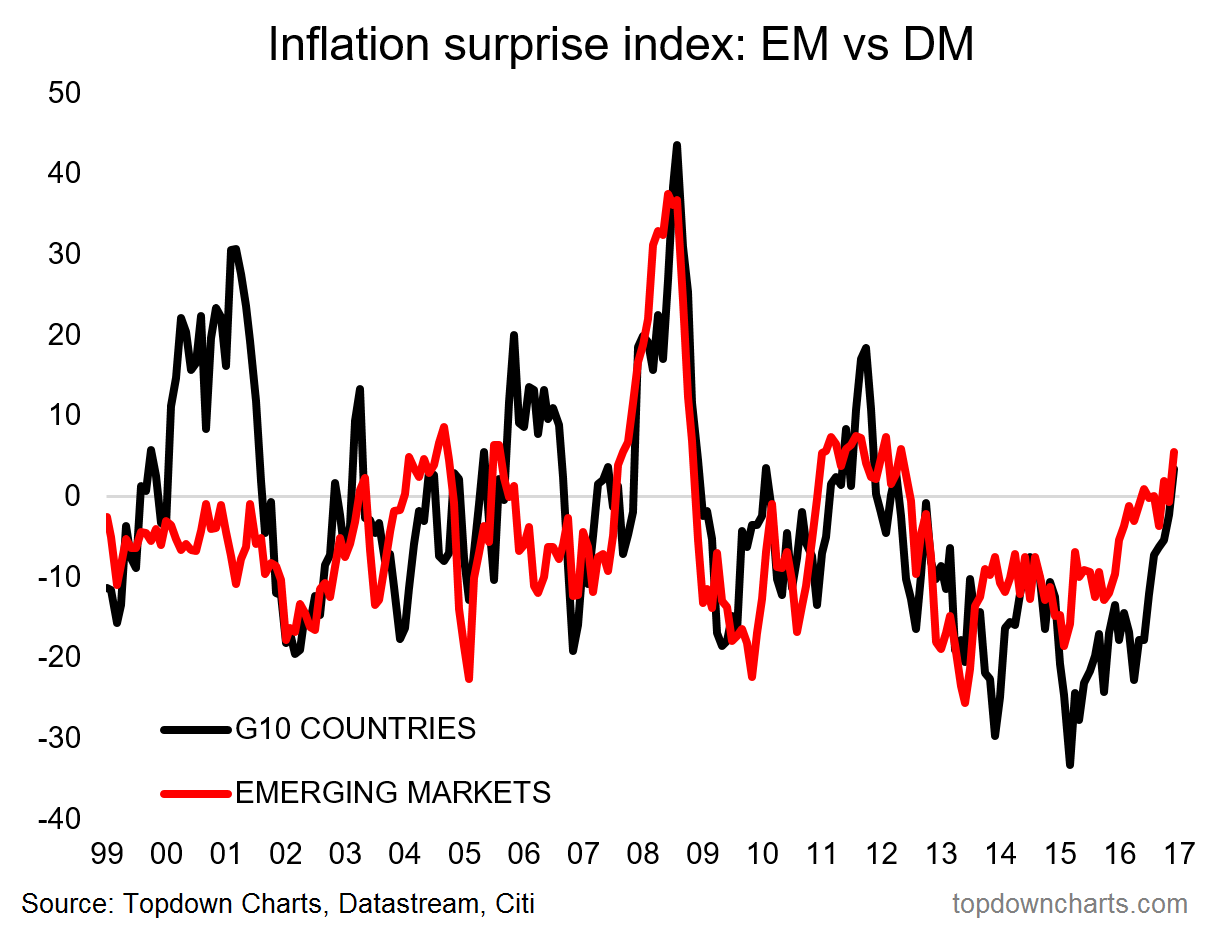 The problem with these sort of indexes is that they have a tendency to mean revert because people tend to reset their expectations.  Periods of positive surprise don’t last because people get carried away and ratchet up their forecasts as they project forward the improvements they just witnessed.  So it’s fair to say there is a risk these indicators roll over again.  My base case is the global economy improves further in 2017 so in that respect I would say you could see these indicators roll over because people get too excited, rather than the data turning bad per se.
Either way there has been a big shift in the macro environment, and this is just another lens on that shift.  Things have changed; we are no longer in a world where commodity prices are falling and bond yields are at record lows.  So don’t be surprised if you see higher yields, higher inflation, and higherearningsthis year.
www.topdowncharts.com
Follow us on:
LinkedInhttps://www.linkedin.com/company/topdown-charts
Twitterhttp://www.twitter.com/topdowncharts 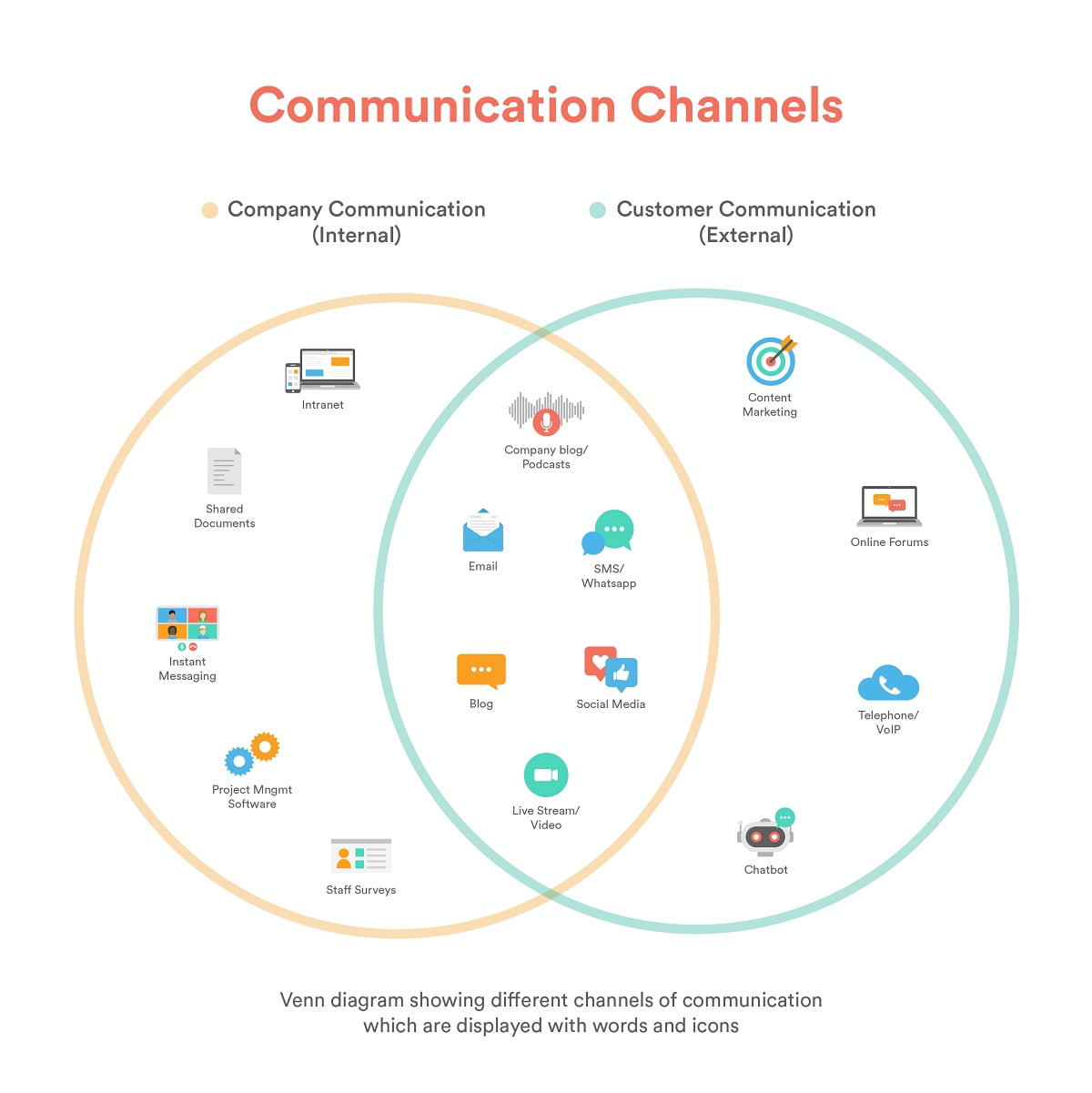 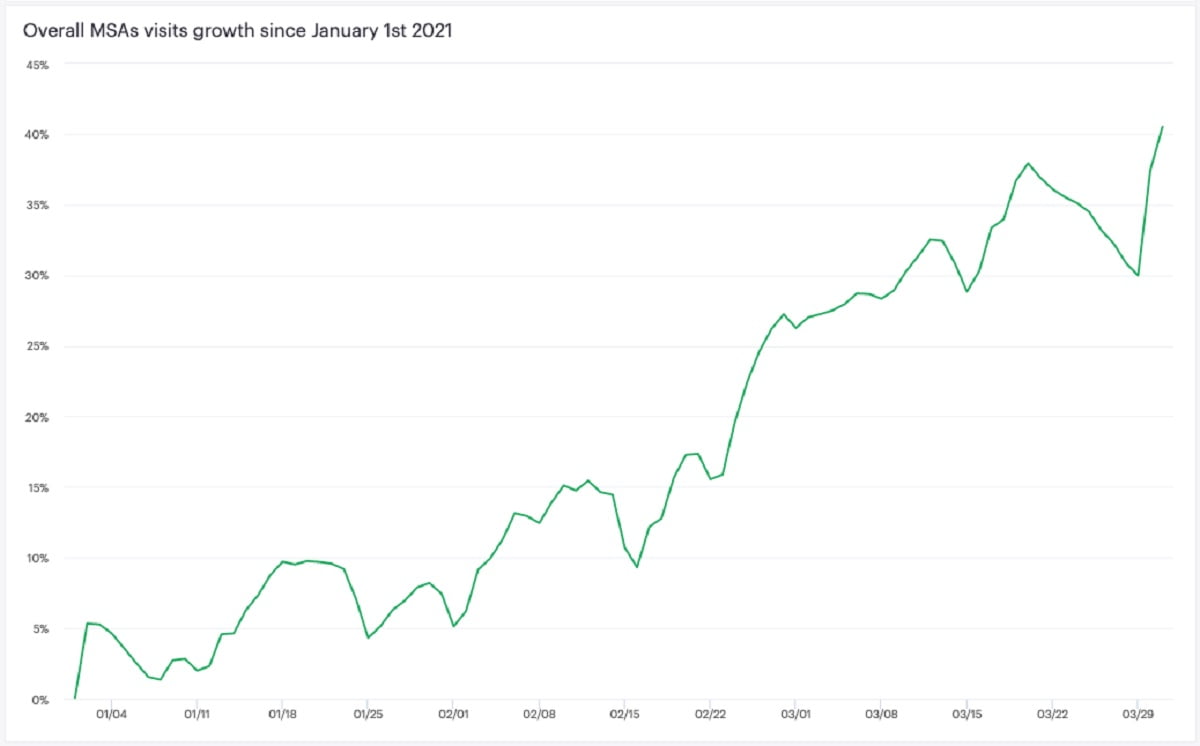 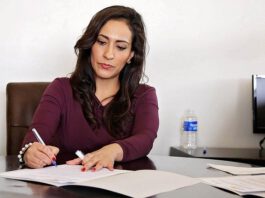 The 5 Best UK Cities To Start A Business In As...