Home Tech Guides How To Pair AirPods With Android Phones, Other Laptops

Just a couple of days ago, Apple announced that its AirPod wireless headphones were finally available for preorder with delivery expected around Dec. 21. If you’re an iPhone 7 or 7 Plus owner and the removal of the headphone jack left you stranded and the AirPod delay frustrated you, this is good news! But can you use these wireless Bluetooth headphones if you don’t own an Apple device? The answer is yes, and we’re going to tell you how to pair AirPods with other brands of devices.

Non-iPhone user can pair AirPods too

Without much time to spare, Apple has courageously put the previously berated AirPods up for sale.

Because they are an Apple product and designed by the one and only Jonny Ive, it’s not just the AirPods that come with a hint of class. Even the case they come in has some, and it’s been described as the closest thing in design terms to the classic white iPod.

The AirPods themselves look like Apple’s current corded earphones, just with that cord cut off, meaning that they are truly wireless headphones and each bud earhas an independent battery. They can communicate with a smartphone, smartwatch or other Bluetooth device on their own.

It’s easy to pair AirPods because they feature Apple’s W1 technology. In fact, this technology is so precise that it enables almost instant pairing with other iOS devices. So now that you know something about the AirPods, let’s move onto the tutorial:

How to pair AirPods with any Bluetooth device

The method below is, in fact, the only method possible to pair the device with any Bluetooth devices, including iPhones and the Apple Watch.

The AirPods are said to be the best-sounding truly portable headphones ever created by Apple (not including Beats). The AirPods have, on early inspection, astounded people who initially compared them to the standard headphones usually shipped with the iPhone. However, that’s not to say they’re completely easy to get used to. After all, when was the last time you ever had to charge headphones? 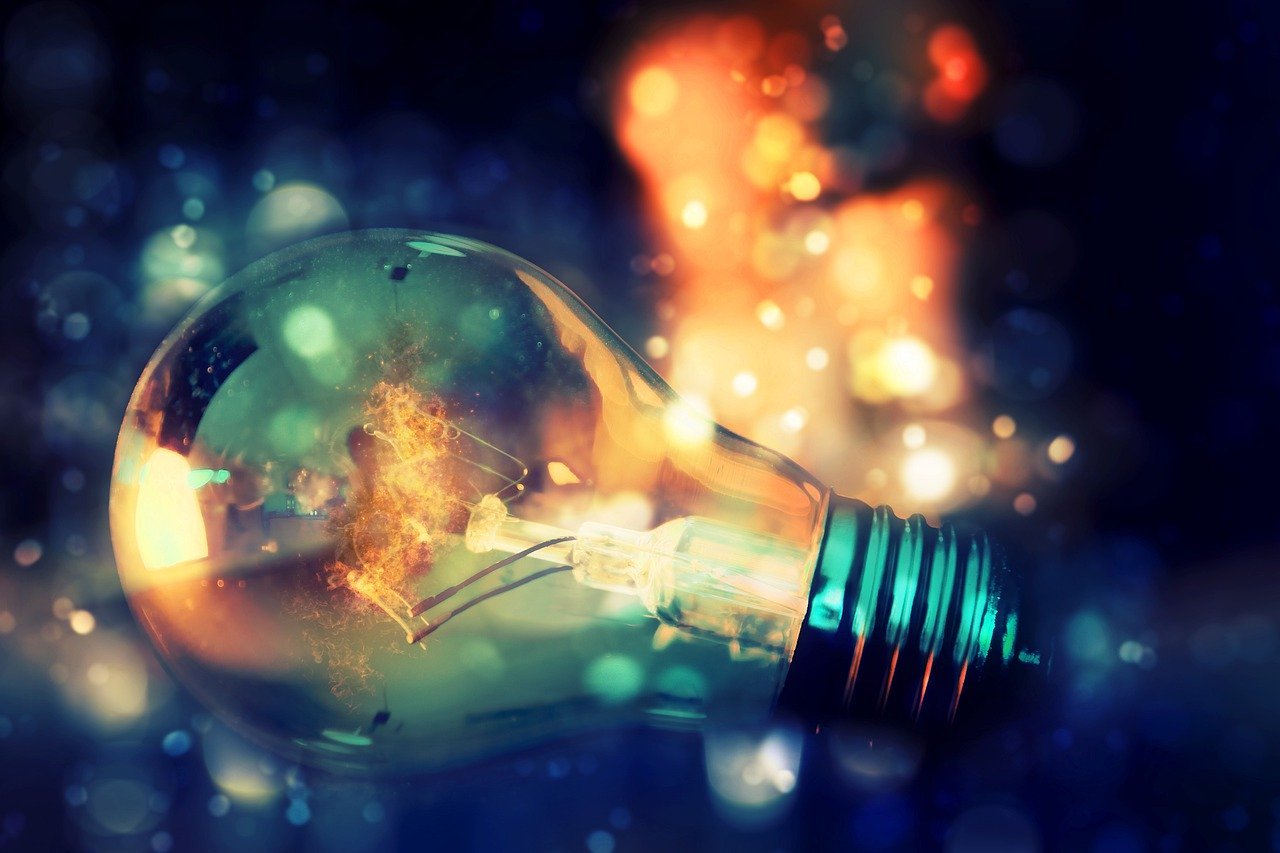 Squeezing Out Innovation: Juicy Perspectives on Disruption and Future Investment

3 Proven Strategies To Use Social Media For Ecommerce Marketing 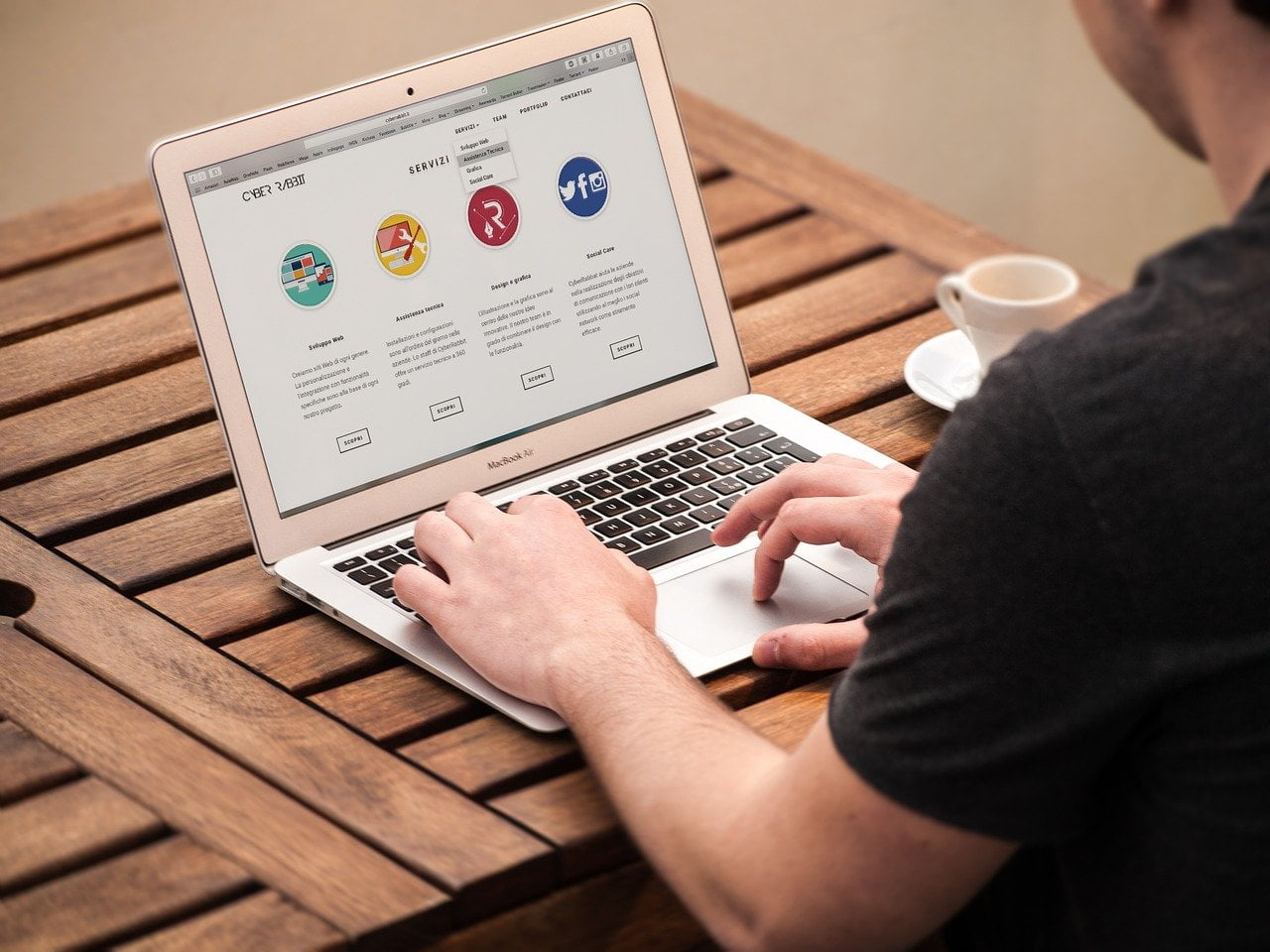 How Three Generations of Creators Shaped the 2021 Web Experience