Home Top Stories Equity Sentiment: Think Volatility Has Been High? You Ain’t Seen Nothing Yet

Equity sentiment reached its highest level in six months in November in what some market strategists believe could be the end of the current bull market. Others say we’re heading into yet another bull market but warn that this time, it won’t be up, up, and away. Instead, they warn that volatility is about to go through the roof.

Shifting into Neutral on equities

Bank of America Merrill Lynch strategist Savita Subramanian and team updated their Sell Side Indicator in a report dated Dec. 1. The indicator is their “measure of Wall Street’s bullishness on stocks.” They report that the indicator jumped by 1.6 percentage points to reach 51.5, the highest level in six months and the biggest increase in more than a year. This significant jump in equity sentiment was almost enough to push their indicator over the threshold that would trigger a Neutral signal on equities after six months in Buy territory, they explained.

Horseman Global Gets Ready For A Market Collaps

Subramanian and team note that equity sentiment has improved greatly from the bottom it reached in 2012 when it hit an all-time low reading of 43.9. However, they add that sentiment is still far below the summer reading of 54 and also where it was in March 2009 during the market lows.

Further, the BAML team believes that the post-election rally in equity sentiment “could be the first step toward the market euphoria that we typically see at the end of bull markets.” They said such euphoria has been “glaringly absent” thus far in the current bull cycle.

The BAML team said the S&P 500’s indicated dividend yield is now higher than 2%, which implies a 12-month price return of 17% and a 12-month target of 2,576, although that isn’t their actual target because their target includes other signals. However, when their Sell Side Indicator has been as low as it is now or lower, 12-month total returns have been in the green 97% of the time. The median 12-month return has been greater than 25%, although of course past performance doesn’t necessarily indicate future results.

They explain that their indicator is based on “the average recommended equity allocation of Wall Street strategists as of the last business day of each month.” Thus, they have found that the consensus equity allocation is a reliable contrarian indicator, meaning that historically, it’s been “a bullish signal when Wall Street was extremely bearish, and vice versa.”

UBS analysts Michael Riesner and Marc Muller said in their technical analysis note on Nov. 29 that they predicted right after the post-election rally that the first half of December would bring a short-term pullback ahead of strength into the end of the year.

They add that the fresh breakout in early cyclicals such as transportation, semiconductors and banks and also the broader U.S. market momentum spike are obviously bullish in the medium to long term. However, in the short term, they feel the market is “vulnerable” and are predicting a pullback “as the beginning of a distributive process into January and the startup for a Q1 washout before starting the next stage of the underlying wave 5 bull cycle.”

Like the BAML team, their equity sentiment studies are “spiking into contrarian territory,” as their AAII Bullish Consensus stands at 60%.

“Strategically, the early July break of the 2015 all-time high, the strong impulse in our breadth indicators, and the relative breakout in cyclical themes gave us the ultimate confirmation that the SPX is trading in a wave 5 of a larger degree, which is confirmation that the US market is trading in a new cyclical bull market that could last minimum into H2 2017, and more likely into H1 2018,” the UBS team wrote.

They also added a warning that the new bull market won’t be one-way. They noted a pullback from their projected cycle top in September lasting into early November and referenced it as “the first part of a potential more complex/volatile corrective process where after a bounce into later Q4/early Q1 we expect a second correction leg to develop into late Q1 before starting the next real and broader trend move and resuming the underlying wave 5 bull cycle.”

Based on all their predictions, they remain bullish on the long term and are expecting new all-time highs in the S&P 500 going into the second half of next year. Their target for the index is 2,400 to 2,500. They also predict that cyclicals will keep outperforming and add that any bounce in defensives into the first quarter is a selling opportunity. 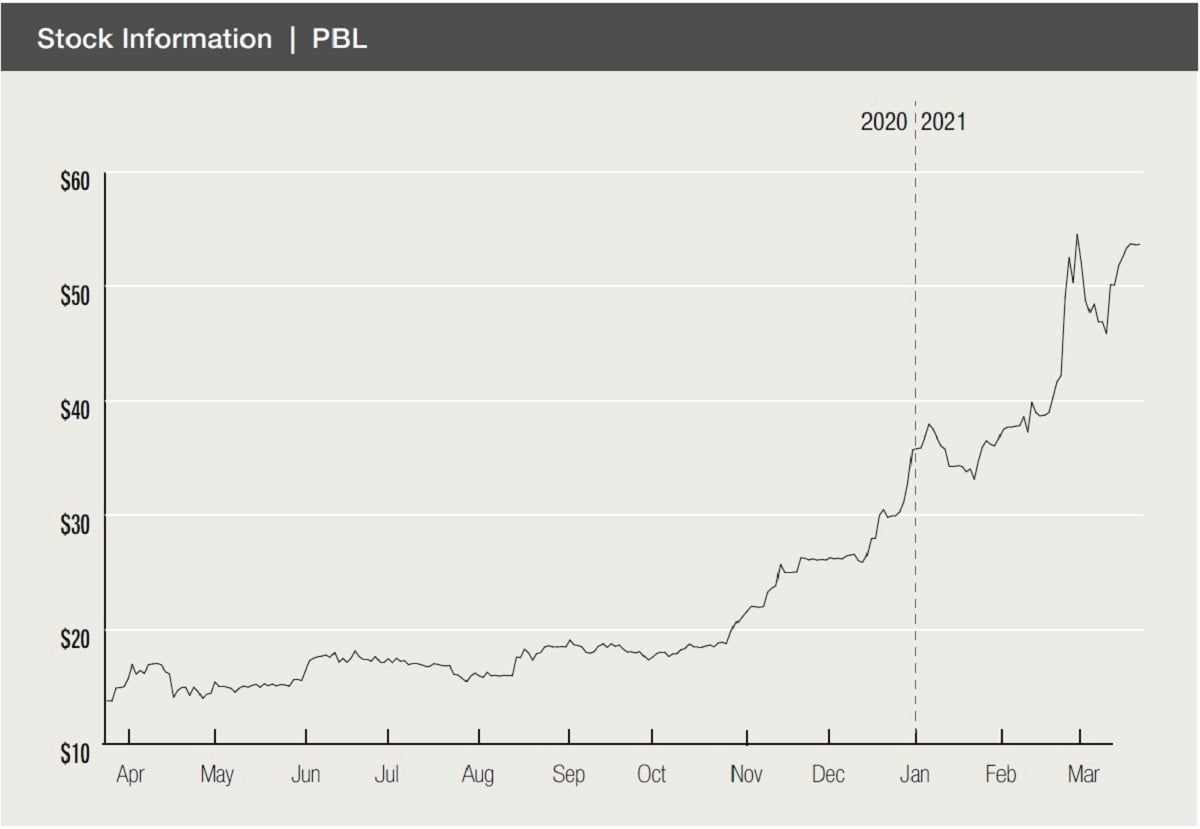 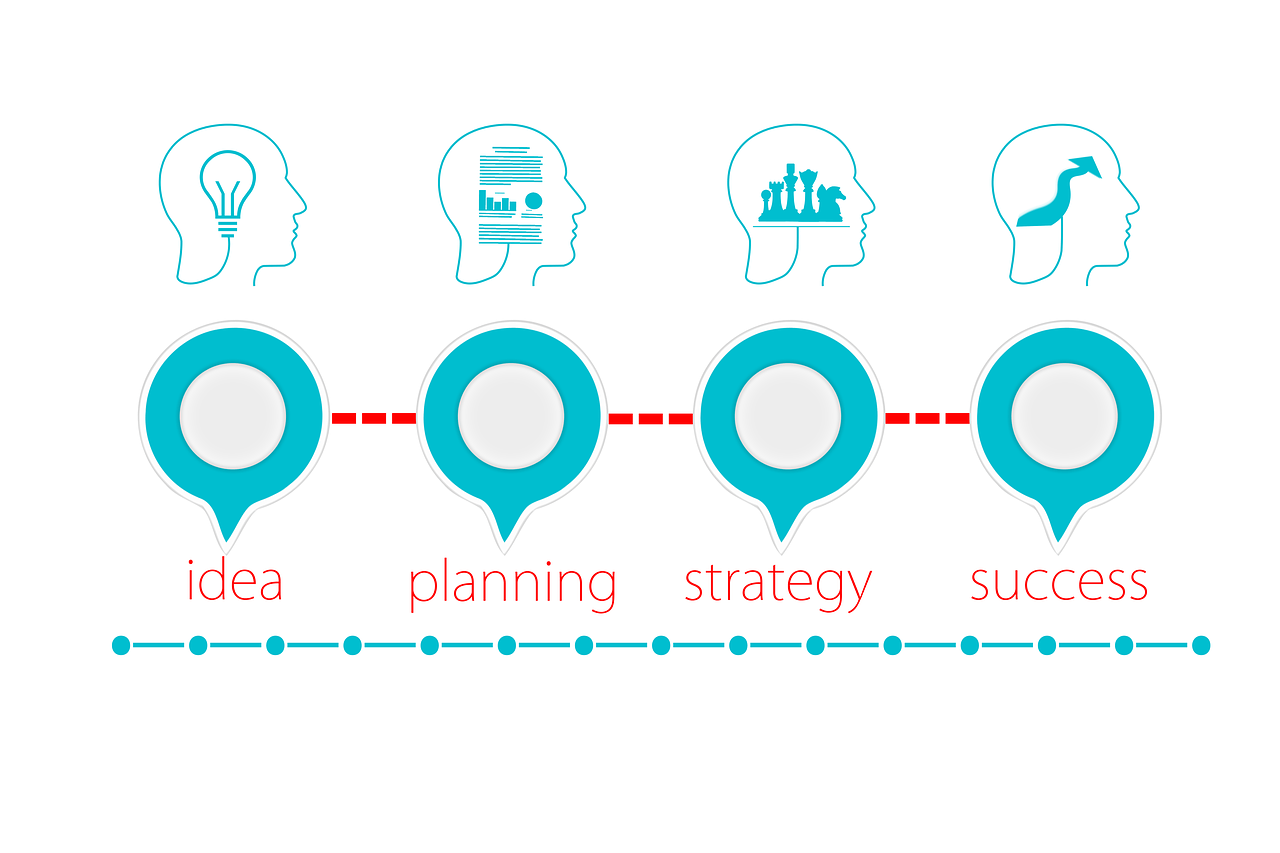