Fidel Castro has died at the age of 90, and, by chance, I had just seen the wonderful 2015 movie “Papa” about Ernest Hemingway’s years in Cuba before the revolution. The backdrop of the movie is pre-Castro Cuba, a struggling but prospering land lorded over by the brutal dictator Fulgencio Batista (1901-1973). It is the first Hollywood movie to be filmed on site since the Cuban Revolution.

The slogan of the revolution was “freedom or death,” and Castro was its leader.The movie sought to recreate the year 1959. Ironically, that was not hard to do. Most films set 50-plus years ago would have to go in search of older neighborhoods, antique cars, old technology, dated fashions, dirt streets, and so on. To make this film probably required the opposite: touching up the paint, repairing some roads, and so on. Otherwise, everything could remain the same.

Here’s the problem. When Fidel Castro came to power, his communist policies stopped all economic development. People talk about high literacy rates and universal access to health care, but travelers over the last decades could easily observe the hoax here. This is a land that is frozen in time, one that people have risked life and limb to escape for 50 years. Even today, it’s a museum, a living refutation of the core claim from one-hundred years ago that communism would end economic oppression and create wealth for everyone.

How did Castro come to power in the first place? The film reveals the story. Even if you know nothing else about Cuban history apart from what the film shows, you can see why the status quo could not last.

Batista ran for president in 1952. Facing certain defeat, and deeply experienced in the ways of military rule, he led a coup d’etat that put him in power. He was not a communist but rather a typical military dictator. He shut down the free press. He prevented assembly. He slaughtered his personal enemies. He had any challenge to his rule violently suppressed. While he was friendly to business deals and gladly accepted bribes from American companies doing business in Cuba, his corruption and brutality created the conditions that led to a revolution.

The result was not the democracy and freedom that people wanted but an incredible nightmare for a struggling country.The slogan of the revolution was “freedom or death,” and Fidel Castro was its leader. And not just any leader. He became a legendary figure, beloved especially by the American press. The New York Times in 1957 wrote: “Here was an educated, dedicated fanatic, a man of ideals, of courage and of remarkable qualities of leadership.”

Very soon after Fidel Castro took power, however, he celebrated the public execution of political rivals, confiscated private lands, proclaimed his attachment to Marxism-Leninism, and a solidified totalitarian rule that would last half a century. The result was not the democracy and freedom that people wanted but an incredible nightmare for a struggling country.

The US responded with denunciations, embargos, and sanctions, which in turn gave Fidel Castro the excuse he needed to justify his police state and the scapegoat he needed to take the blame for the ghastly failure of his economic policies. No matter how bad life became for the Cuban people, the narrative inside Cuba was always the same: look at what the evil US is doing to us.

Fidel Castro’s fanatical ideology could not protect him from mortality itself, the ultimate limit on the power of any individual human being. Otherwise, his power knew no limits. None of the tributes you read about this great revolutionary can disguise the reality: he was a bloody dictator who held the Cuban people, those he permitted to live, hostage to his own power ambitions. He was the betrayer of his own revolution.

There are differences in emphasis, propaganda, cultural tone, and political priorities between forms of dictatorship, but they all have in common the same loathing of freedom itself.In 1944, F.A. Hayek had warned that in today’s world of invasive states, the ideological covering can shift, but the threat to freedom remains the same. The threat of communism gives rise to fascism, while the reality of fascism inspires communism, the failure of which bolsters the hopes of fascism, and so on. The details and sequencing of shifts varies from country to country. But the dynamic keeps repeating.

There are differences in emphasis, propaganda, cultural tone, and political priorities between forms of dictatorship, but they all have in common the same loathing of freedom itself. So long as the world seeks supposedly educated and courageous men of ideals to exercise leadership from the top down, we will be forever betrayed, buffeted from one ideological excuse for despotism to another.

What is the fundamental error? Hayek says it is this: the belief that the social and economic order is an extension of one will, one plan, one design, one aspiration. This is fundamentally an intellectual error. It emerged from the academy in the late 19th century. It was handed off to some of the most wicked people of the 20th century to commit unspeakable crimes against humanity.

And so what is the alternative? A good society is an emergent institution, one that evolves from the discrete choices of individuals, where they are, acting in peace and mutual regard for their interest and the well being of others. There is no society-wide plan but that which resides in the minds of individuals, and even that must always and constantly be tested by changing conditions.

In the end, the real struggle is not between right and left but between freedom and power. We must never lose sight of this central point and never stopping working for a genuinely free world.

Jeffrey Tucker is Director of Content for the Foundation for Economic Education and CLO of the startup Liberty.me. Author of five books, and many thousands of articles, he speaks at FEE summer seminars and other events. His latest book is Bit by Bit: How P2P Is Freeing the World.  Follow on Twitter and Like on Facebook. Email. Tweets by @jeffreyatucker.

You can download his books in epub format for free here:

Maryland coronavirus stimulus check: Who would qualify and for how much 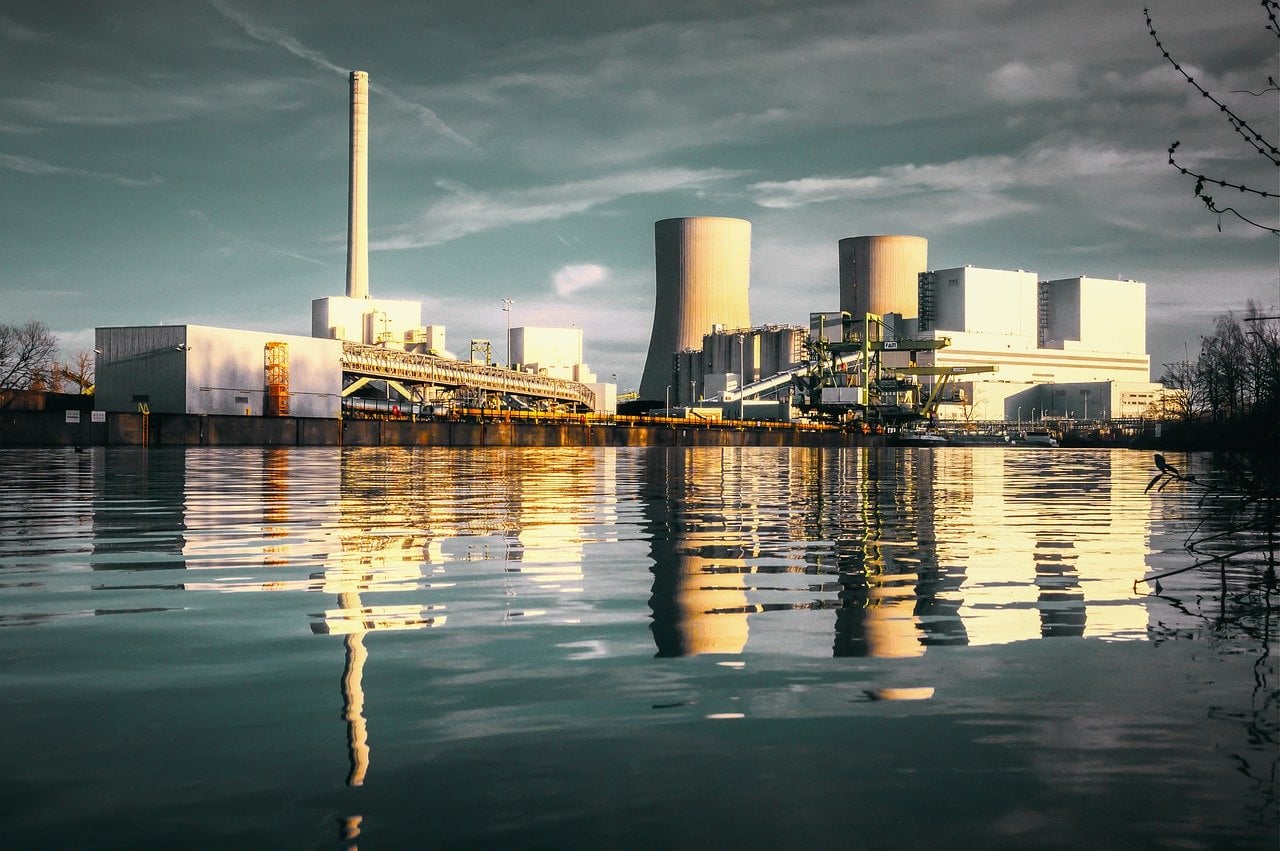