Home Business Guides Can Your Brand Become A ‘Third Place’?

If you want to have Sweetgreen salad for lunch, you have to get up and move.

Founded by three Georgetown students who sought to solve their problem of being unable to find a quick spot for a meal that also emphasized health, local sourcing and sustainability, the chain doesn’t do delivery.

“As we establish ourselves, it’s so important that we get someone to walk through the door,” said Farryn Weiner, Sweetgreen’s vice president for marketing and brand innovation. “When you walk into Sweetgreen at 12:30 p.m. in New York, you see a line around the block — which we’re working on — Jay-Z is playing, and a team member is waiting for you at the line and they want to teach you about where the food comes from.”

As the retail landscape becomes more fragmented and retaining customer loyalty becomes an increasingly slippery proposition, brands are looking to not just sell a product or service, but also to build a community among customers. To accomplish that, companies are changing their strategies for scouting new store locations, modifying store design and altering their relationships with customers.

At the recent Retail West conference held at Wharton’s San Francisco campus, representatives from Sweetgreen and Lululemon described their efforts to make their stores into a “third place” for customers, after home and work — a destination not just to pick up a wrench or some new yoga pants, but also a spot to socialize, network and learn something new. The conference was organized by [email protected] and Momentum Event Group.

“As we establish ourselves, it’s so important that we get someone to walk through the door.” –Farryn Weiner

For Sweetgreen, which was founded in 2007 and now has 56 stores in eight cities, the challenge is to scale the strong community ties that the chain has built in the Washington, D.C., area, where it is headquartered. The brand works with local farmers in each of the markets with stores, having food shipped directly to the restaurants, where it is chopped or cooked on-site. Sweetgreen doesn’t sell soda and removed frozen yogurt and sriracha from its menu because the ingredients had too much sugar. It nixed bacon because it wasn’t an item that could be made from scratch.

“Our founders were the customers and they spent the first few years of the business really being on the ground in the stores, listening to consumers,” Weiner said. “We’re rapidly growing – at about a store a week, if not more. We want to hold onto our roots and stay true to ourselves and our core values.”

Sweetgreen recently launched an app that includes online ordering, but the goal was to “use technology to enhance the [in-store] experience, not replace it,” Weiner said.

As Sweetgreen has expanded, the company has chosen locations that contain a high volume of the type of consumer who shares the brand’s psychographic profile – with a lifestyle and ethos that place value on ideas like building healthier communities and locally sourced food. But each new location is also personalized for the area where it’s located.

“We have flexible formats for the stores – we can adapt them based on the community we’re trying to engage with,” Weiner said. “Some stores have outdoor seating, some are catered to families; some we know have a higher volume of online orders so we have less seating.”

She added that over time, Sweetgreen has discovered the critical aspects of opening a new store, areas where the brand can’t skimp on the details. One example: Having local art on the walls. “It sounds super small, but it makes such an impact on our consumer,” Weiner said. “We’re at the point where artists are emailing our company; it becomes a point of pride for them in their community when they walk in and see their art on the wall.”

The launch of any Lululemon store begins with community, according to Mark Baxendale, senior vice president for planning and allocation for the Vancouver-based athletic apparel brand, which has a market capitalization of about $7.7 billion.

“As we look at new markets, we build community first; we don’t launch a store and then market,” he said. “People’s sweaty pursuits are coming in different forms, and we are trying to connect with all of those different communities in [geographic] areas where we see potential. Twelve to 18 months before we open a store, we open a showroom that creates a base for our community support leaders to get out and meet with local leaders. If that goes well, we look at opening a store.”

Once a store opens, the company creates a community of what it calls “ambassadors” – three  to five health and fitness professionals who teach classes in-store. Through those ambassadors, “we gain connections to their community,” Baxendale said. He noted that this approach has led to top-performing stores in markets that “wouldn’t be in the top 10” for most retailers.

But Lululemon has also taken its share of flak for product quality issues, including leggings that were found to be see-through, and controversial statements by founder Chip Wilson, who said the brand won’t make clothes for plus-size women. The retailer made headlines in October after it released a luxury collection that included running tights that cost almost $300. In June, Wilson sent an open letter saying the brand has “lost its way” and is losing market share to competitors like Nike and Under Armour.

“As we look at new markets, we build community first; we don’t launch a store and then market.” –Mark Baxendale

One of the challenges for Lululemon is recreating online, or on mobile, the relationship it has with customers in its brick-and-mortar locations. “We’re playing catch up in the digital space and trying to move from having only a transactional relationship with the guests,” Baxendale noted. “In the world of tomorrow, it’s going to be table stakes that you have a relationship with your guest.”

Sweetgreen offers online ordering through its mobile app and about 30% of its transactions now come in that way. Indeed, a handful of Sweetgreen locations even stopped accepting cash earlier this year. The app has offered the opportunity for the chain to collect data about its customers, but it can’t take the place of in-person interaction. “If you do all of your transactions online and a team member doesn’t recognize you, we’re missing a moment,” Weiner said.

Customers who feel connected to the community the brand has built tend to visit more than those who don’t, so it’s important that each store tell the Sweetgreen story in a way that feels natural, Weiner noted. “It starts with food; the first thing is the product. We believe we can teach people about the food they eat and where it comes from.”

One of the biggest impediments to doing that was the fast-casual assembly-line style of the restaurants. So Sweetgreen changed its model so that the employee who greets each customer when he or she comes in remains with them until they leave. “We’re seeing more rapid movement down the line and it gives employees a moment to easily connect with somebody,” Weiner noted. “It helps to increase relationships with team members and customers. We’ve seen our NPS score [net promoter score, which measures people’s likelihood to recommend a company to others] go up just from that shift.”

But that model creates its own challenges, particularly in recruiting, training and hiring. “Not only is an employee charged with quickly and accurately serving a product at the height of lunch rush, but they have to be able to speak about the food and the sourcing and connect with you,” the customer, Weiner said. “That’s a lot to ask.”

The Dangers of Expansion Mode

With both chains still in expansion mode, both have had to figure out how to create intimacy at scale.

“If you do all of your transactions online and a team member doesn’t recognize you, we’re missing a moment.” –Farryn Weiner

Sweetgreen learned how difficult this can be early on when the company opened its second location near Dupont Circle in Washington. They thought it would be slam dunk, but the store wasn’t doing well – it was on the “wrong” side of the street for garnering foot traffic, among other issues.

The owners decided to build buzz by holding a party – which turned into a weekly event that morphed into a block party, which was later expanded into an annual music festival held in the D.C. area. “If you’re part of Sweetgreen in D.C. you know our story, maybe you’ve been to the festival,” Weiner said. “San Francisco [where Sweetgreen recently opened a store] views us as a chain, and the consumer here hasn’t been to the festival, didn’t know the founders in college, has varying degrees of understanding in connection with the brand.”

The chain has also struggled with food safety issues. In September, food safety concerns led the company to discontinue the use of reusable salad bowls aka “salad blasters,” which it sold for $6 and encouraged customers to use each time they came to the restaurant. Two Boston locations were temporarily closed in recent months after inspectors found safety violations.

Baxendale noted that Lululemon, a public company, has an obligation to its shareholders to show growth. Recently, analysts have cut the price target for Lululemon shares on the expectation of lower earnings due to a high volume of promotional discounts.

“But when we push that growth too quickly, that’s where we make mistakes and we have made mistakes,” he said. “When we’re true to ourselves and act with integrity and authenticity, we’re successful. Where we made mistakes was thinking a location was a slam-dunk and we didn’t take the time to invest in the community as we should have.”

Weiner, who previously worked at Michael Kors, said the meaning of community at a brand like Sweetgreen is very different from what the word meant to her when marketing for the fashion brand. “For our customer at Michael Kors, shopping was a more personalized experience. They knew what they wanted and they wanted to be part of the global community and associated with the fashion that Michael Kors represented,” she said, noting that building connections at the local level “is a trend, but if it’s not right for your brand, I wouldn’t try to do it.” 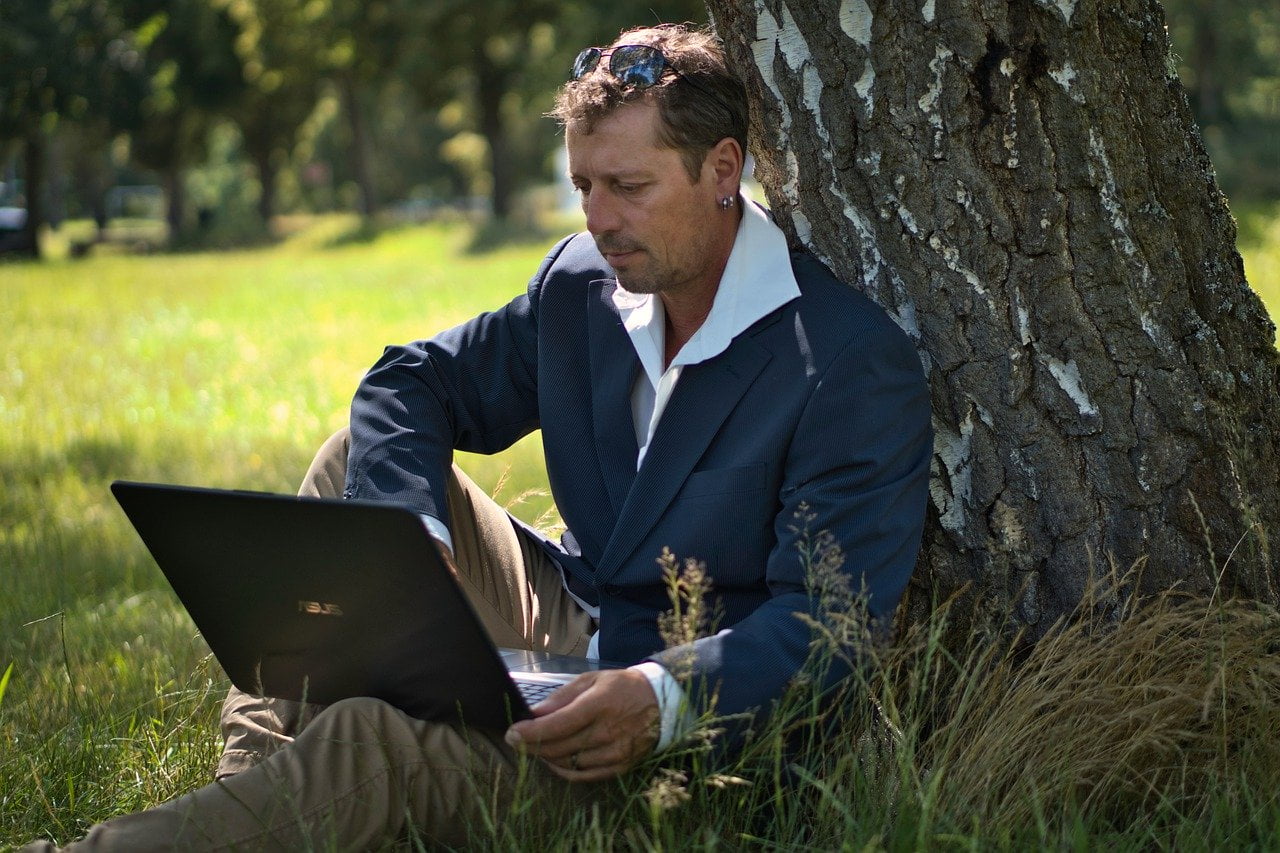 7 Things Leaders Need to Know About the Post-COVID Trauma 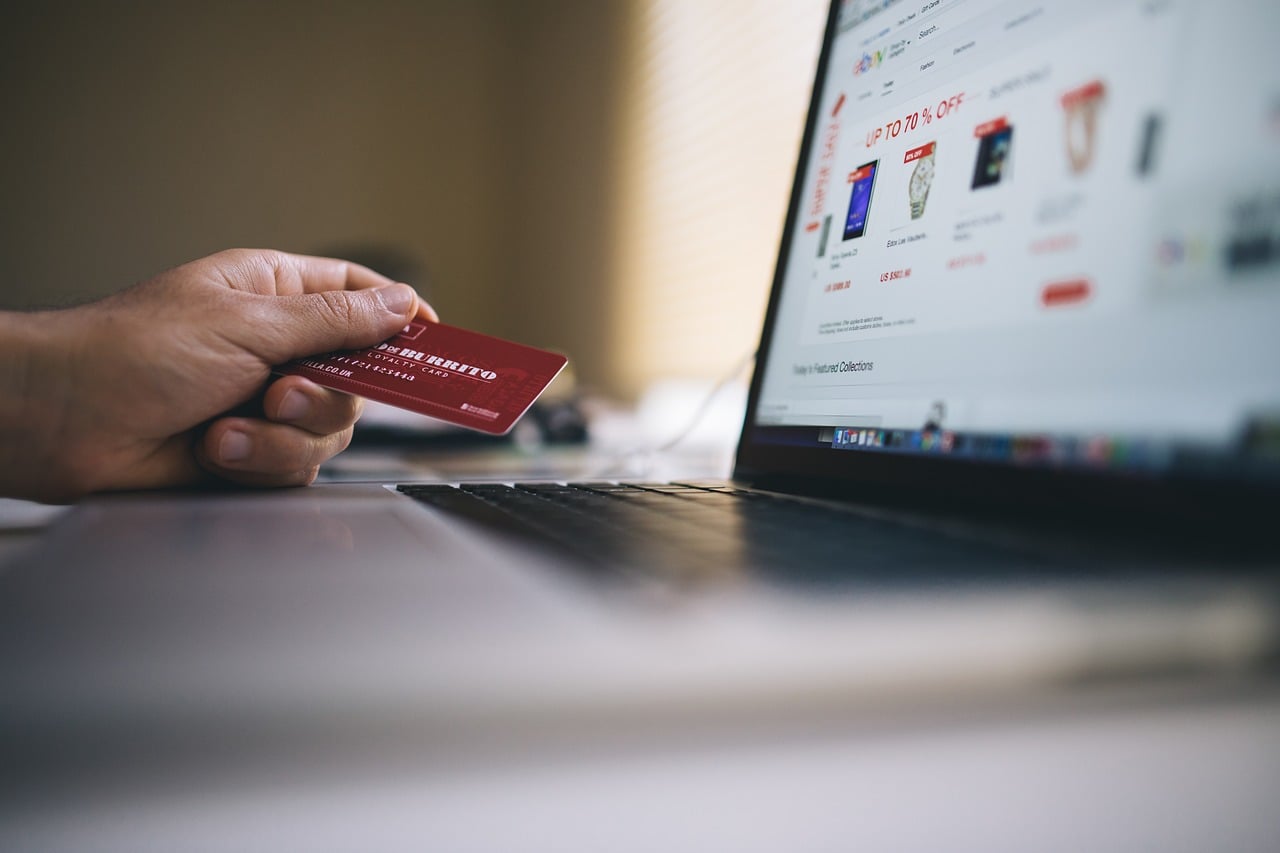 Scaling Up Your eCommerce Operation Worldwide 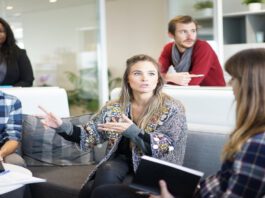 How To Improve Your Office’s Working Environment