I’m sure you’ve heard analysts, financial pundits and other babbling heads yabber on and on about how these markets don’t reflect the “fundamentals”.

They’ve ranted non-stop about how the “fundamentals” ensure that a bear market is around the corner. 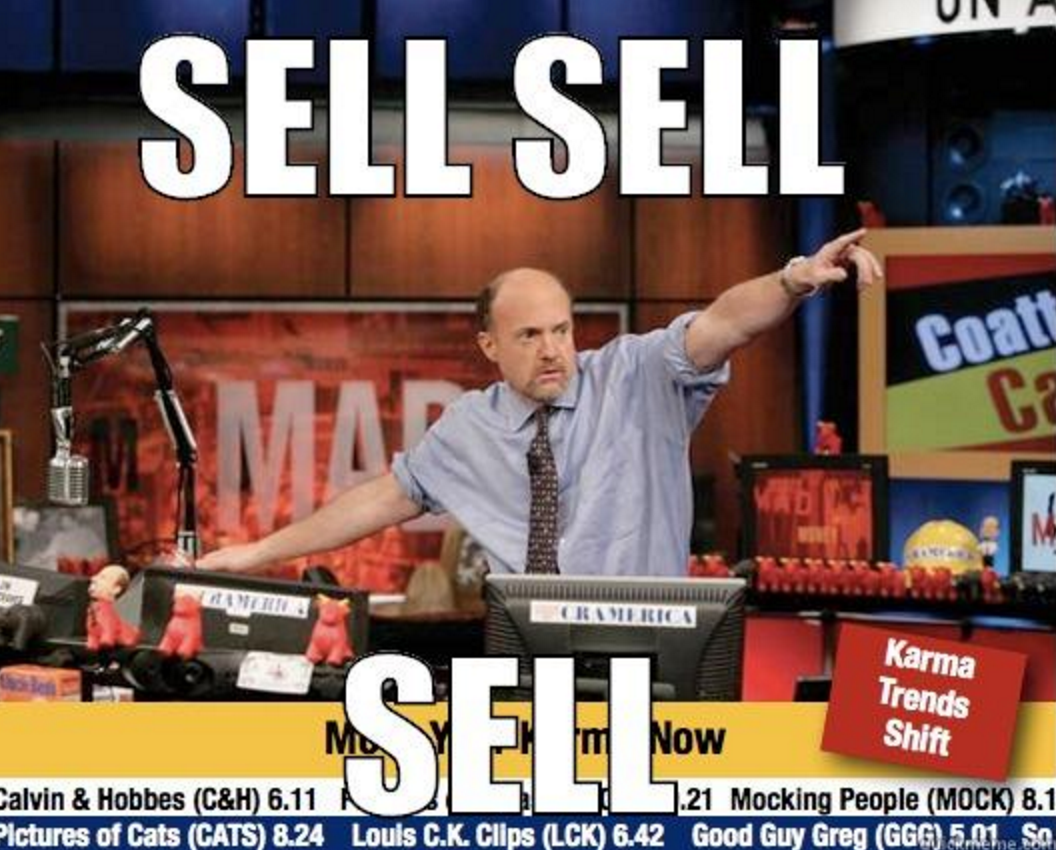 If you’ve been taking investment advice from these doomsdayers, then please accept my condolences for your portfolio loss.

These broken clocks should heed the words of Mark Twain:

No, denial is not just a river in Egypt, it’s also the perpetual state most market participants live in.

Now I’m not bashing the usefulness of what is commonly thought of as fundamentals; things like earnings per share, book value, and revenue growth are indeed important.

What I’m saying is that these are only a few pieces of a much larger puzzle.

The dictionary defines the word fundamental as, “a central or primary rule or principle on which something is based.”

If there’s one “central or primary rule” on which all fundamentals are based, it’s liquidity. Liquidity is the Mac-Daddy of all fundamental inputs. And not surprisingly, it’s the least known and understood.

Failing to understand liquidity is why most investors can’t grasp the market narratives and regime changes we discussed yesterday. Liquidity changes are exactly what drive these events!

Here’s one of the greatest of all time, Stanley Druckenmiller, on the importance of liquidity (emphasis is mine):

Earnings don’t move the overall market; it’s the Federal Reserve Board… focus on the central banks and focus on the movement of liquidity… most people in the market are looking for earnings and conventional measures. It’s liquidity that moves markets.

So what is liquidity exactly?

In simple terms, liquidity is demand, which is the willingness of consumers to purchase goods and other assets. And this demand is driven by the tightening and easing of credit.

Now what we usually think of as money (the stuff we use to buy things) is comprised of both hard cash + credit. The amount of hard cash in the system is relatively stable. But credit is extremely elastic because it can be created by any two willing parties. And it’s this flexibility that makes it the main factor in driving liquidity/demand.

The logic is simple. The more liquidity and therefore credit in the system, the more demand, which in turn pushes markets higher.

But this leads us to our next question. What are the largest levers that affect the amount of credit, money, and liquidity in the system?

The answer to that is interest rates. These are set by both central banks and the private market.

When the cost of money is low (interest rates are low) more demand is created in two ways: [1] it makes more sense to exchange cheaper lower yielding assets for riskier higher yielding ones and [2] more people are willing to borrow and spend (money is created) because credit is now cheaper.

Through the lense of the stock market, this not only drives investors’ demand for a company’s shares as they trade up to riskier assets, but it also increases that company’s total sales due to the increased consumer demand from cheaper credit. So liquidity ends up affecting both the denominator (earnings) and numerator (price per share) in stock valuations as it drives markets higher.

You might now be asking yourself, “well, if the primary rates set by central banks are this important, then will markets stay forever inflated as long as they keep rates low?”

The answer is no.

Though the rates that central banks set are the largest influence on demand and the cost of money, they are not the only influence.

The private sector assigns its own rates that are based off the central bank rate, but include an additional premium (or spread) that fluctuates according to the credit risks they see in the market.

For instance, even though the Fed Funds rate has remained near zero over the last two years, interest rates on high-yield loans (the primary lending market to the energy sector) ballooned during the recent oil collapse due to increased perceived risks. Money tightened and became more expensive as liquidity became constrained in that sector. This type of liquidity tightening is what causes markets to fall, regardless of whether the primary rate is low or not.

Going back to our 08’ example, the “Great Financial Crisis” happened because central banks turned on the liquidity hoses after the 2000 tech bust to jumpstart the economy. All this extra liquidity in the system ended up getting dumped into housing as investors piled in. That’s how the housing market narrative was born.

Eventually a real estate bubble was formed and then later popped by a violent regime change. And that regime change was actually caused by liquidity in the financial system drying up.

And what was the central bank’s response to this crisis? They cranked the fire hydrants even more and have now kept liquidity blasting longer than any other time in history. And this is the current market narrative we find ourselves in, with a market bubble building once again as investors dump this new liquidity into equities. We can expect this bubble to pop too as soon as the pumping stops or markets reach a saturation point. Either way, with these never before seen levels of liquidity, the coming regime change will be a rough one… 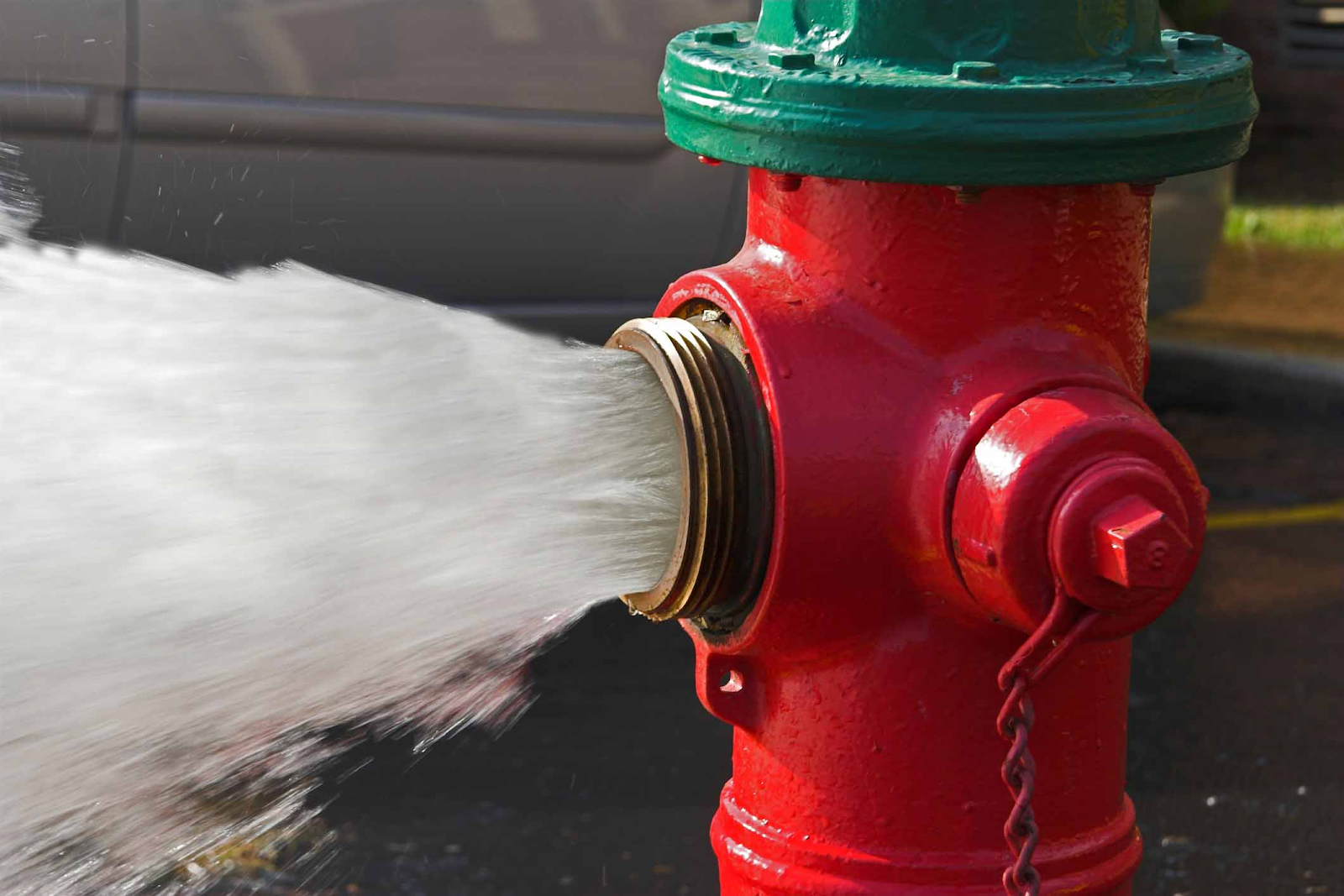 Knowing how to gauge liquidity is now more important than ever. Due to growing market regulations and increasing breakages in the plumbing of the global financial system, the potential for devastating liquidity events like 08’ has grown to the point where it’s not a question of “if”, but “when”.

Staying on top of liquidity is the number one thing you can do protect your capital and profit in these sloshing markets.

But of course we’re here to help you along the way.

And that’s why we created our monthly Macro Intelligence Report (MIR). In it, we lay out in plain and clear terms what liquidity is doing and where it’s going; and how to best position yourself to profitably ride its waves.

The MIR will ensure that no matter the liquidity conditions and their resultant market narratives and regime changes, you’ll be ready and waiting to make a killing.

But this is just the short version of what the MIR has to offer. To learn more, click the link below. And to subscribe, just scroll to the bottom of that page.

And as an added bonus, because the MIR is brand new, we’re offering a special introductory rate until Sunday at midnight. Be sure to check out this great opportunity below!