This article originally posted on http://www.fortunefinancialadvisors.com

While inability of most actively managed mutual funds to surpass the S&P 500 is well-documented, the fact that the S&P 500 has largely lagged the oft-maligned senior index, the Dow Jones Industrial Average, is less well so.  In fact, going back to January of 1989, the earliest start date for the data-set at my disposal (Morningstar’s), the Dow has outperformed the S&P 500 on a total return basis, 10.76% per year versus 10.09% for the S&P 500 (through September):

Another way to look at the difference in returns is to compare them over the various time periods quoted in the Journal’s graphic above:

One can see that the S&P 500 has had the better of it lately, but over the longer-term, it has lagged.  This can be seen by examining rolling 3-year differential returns between the two indices:

Prior to this latest period of underperformance for the Dow, the previous two were in lead-ups to fairly significant sector ‘bubbles’ in the S&P 500:  the tech bubble of the late 1990s, and the financials bubble just prior to the financial crisis of 2008-2009.  To understand why this is significant, it is necessary to know the differences in how the two indices are composed.  While the Dow is a price-weighted index of 30 stocks from major industries (excluding transportation and utility companies) picked by a committee, the S&P 500 is a collection of hundreds of large companies from all industries, and it has been weighted by market capitalization since 1988, meaning that hot sectors and companies will have an out-sized impact on its performance.  That this difference in index construction can explain the periods of out- and underperformance between the two can be seen by comparing the graph above with this Business Insider graphic showing the tech sector’s huge weighting in the S&P 500 leading up to 2000, and the financials weighting prior to the financial crisis of 2008-2009:

Conversely, Dow composition has been more closely aligned with factor strategies, such as value and quality.  A good way to see these factors in play is to use Portfolio Visualizer’s factor regression tool to compare.  Unfortunately, Portfolio Visualizer doesn’t include the Dow in their index database, so we have to cheat a little bit and use the respective SPDR ETFs for each index, $DIA for the Dow, and $SPY for the S&P 500.  Common data for these two ETFs go back only to February of 1998, but that’s good enough for our purposes.  Here are the results:

The Dow/$DIA is at a comparative disadvantage in the size and low beta categories, but more than makes up for it with advantages in the value and quality factors. 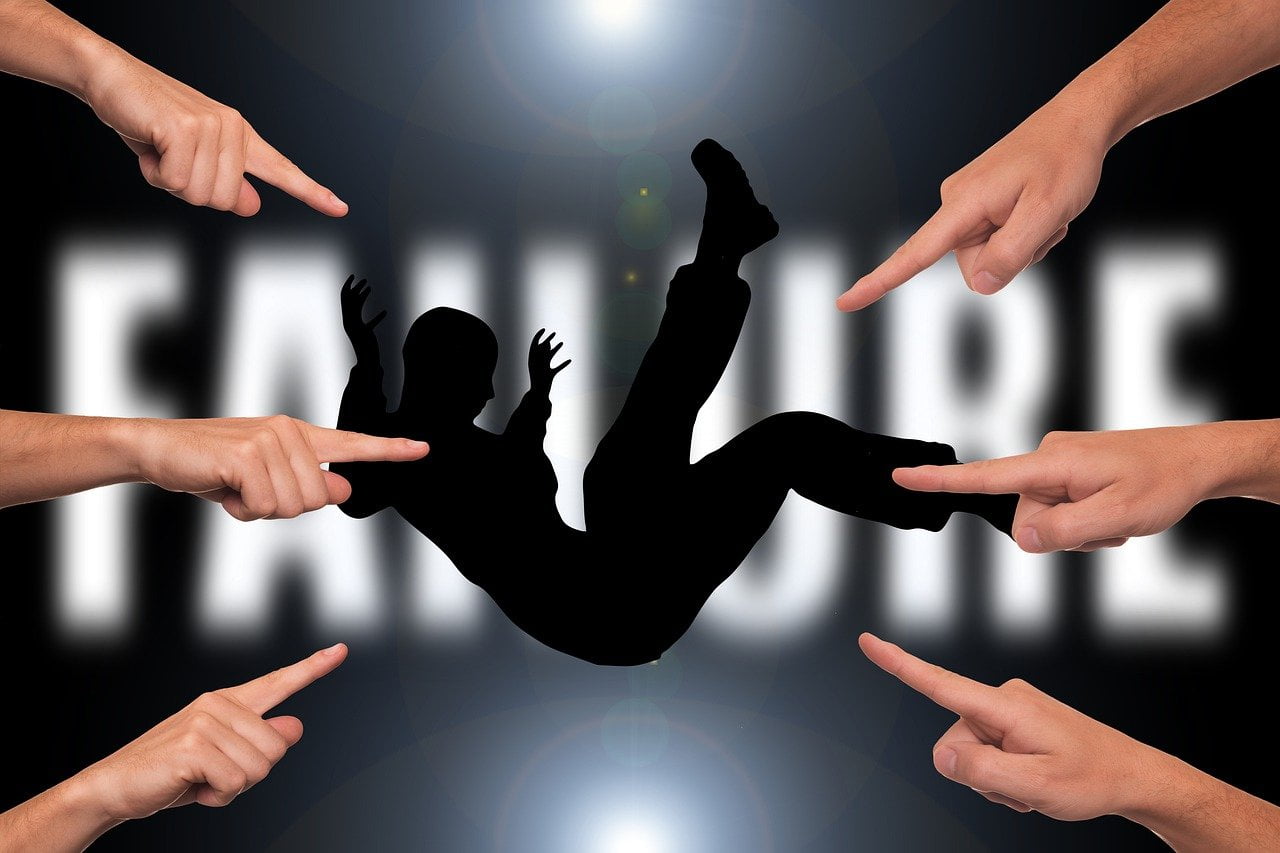 These are the top 10 worst short calls of the last...