China’s sequential growth is now at 7.2 percent; fastest in three years. Manufacturing and service sectors may have bottomed around 2015/16 and have risen since, while consumer price inflation rose to 1.9 percent last month. After seasonal adjustments, exports and imports reflect stabilization as well.

Beijing’s effort to rebalance the economy toward consumption and innovation has begun. In the first three quarters of the year, consumption accounted for 70 percent of GDP growth, almost twice as much as 37 percent attributed to investment.

In August, Harvard economist Kenneth Rogoff sent grave warning about China’s economy and its effects toward the world. As a former IMF chief economist and the co-author of a 2009 bestselling debt analysis, Rogoff and his comments carry weight in markets.

Rogoff builds his case on the debt-to-GDP gap. This ratio was developed after the global crisis to quantify ‘”excessive credit.” Large gaps (China’s exceeds 30 percent) have been found to be an early warning indicator of banking crises or severe distress.

However, the ratio has also been criticized for measurement problems. It can also result in policies that conflict with intended goals; for instance, stringent austerity measures may aggravate challenges. Finally, credit gap has not been seen as an effective indicator for banking crises, especially in emerging economies.

When Rogoff and his co-author published the bestselling debt report This Time It Is Different (2009), their policy views were seized for neoliberal austerity. However, as austerity doctrines were implemented, especially in Europe, they made harsh economic challenges much worse. Second, as austerity critics, including the Nobel-awarded Paul Krugman, showed, the authors’ methods were dictated by their ideological bias. Finally, the two had relied on flawed statistical methods.

So there is reason to be skeptical when austerity advocates overstate their case. Nevertheless, rapid credit growth in China is a matter of concern.

According to Rogoff, China is headed toward a ‘”hard landing.” Recently, he was seconded by Simon Baptist, chief economist of the Economist Intelligence Unit, whom I met in a Macau conference where we gave keynotes. Rogoff and Baptist believe that slowing growth in China translates to a hard landing. I believe the story is more complex.

Usually, hard landing is accompanied by central bank’s rate hikes to slow growth. Yet, in China, the central bank, the PBOC, has been cutting rates down.

Moreover, hard landing is predicated on a business cycle. Yet, China’s cyclical growth seems to be stabilizing. And while hard landing often indicates recession, Chinese growth remains over 6 percent; 3-4 times faster than in advanced economies.

What China is experiencing is structural deceleration, not a cyclical recession. After intensive industrialization, such deceleration has been typical to all maturing economies. In China, it is also the goal of economic rebalancing.

Critics are right to note that as long as China’s credit target of 13 percent is twice the nominal GDP, growth will be fueled by reduced quality. In the past two years, the banks’ non-performing loans have almost doubled to nearly 6 percent. Yet, these facts are known in Beijing. Last May, a top government source described leverage as the source of all other risks, while advocating comprehensive reforms of State-owned enterprises (SOEs).

In China, the key problem is not a cyclical hard landing, but medium-term rebalancing; a secular challenge, which must be achieved as the economy is decelerating – and balanced with the reduction of local debt, property markets’ disruptive fluctuations, the SOE reforms and the liberalization of the financial sector.

This quest is not unlike an effort to modernize a plane after the takeoff. Like post-industrialization in today’s advanced economies, it virtually ensures a long and bumpy landing. 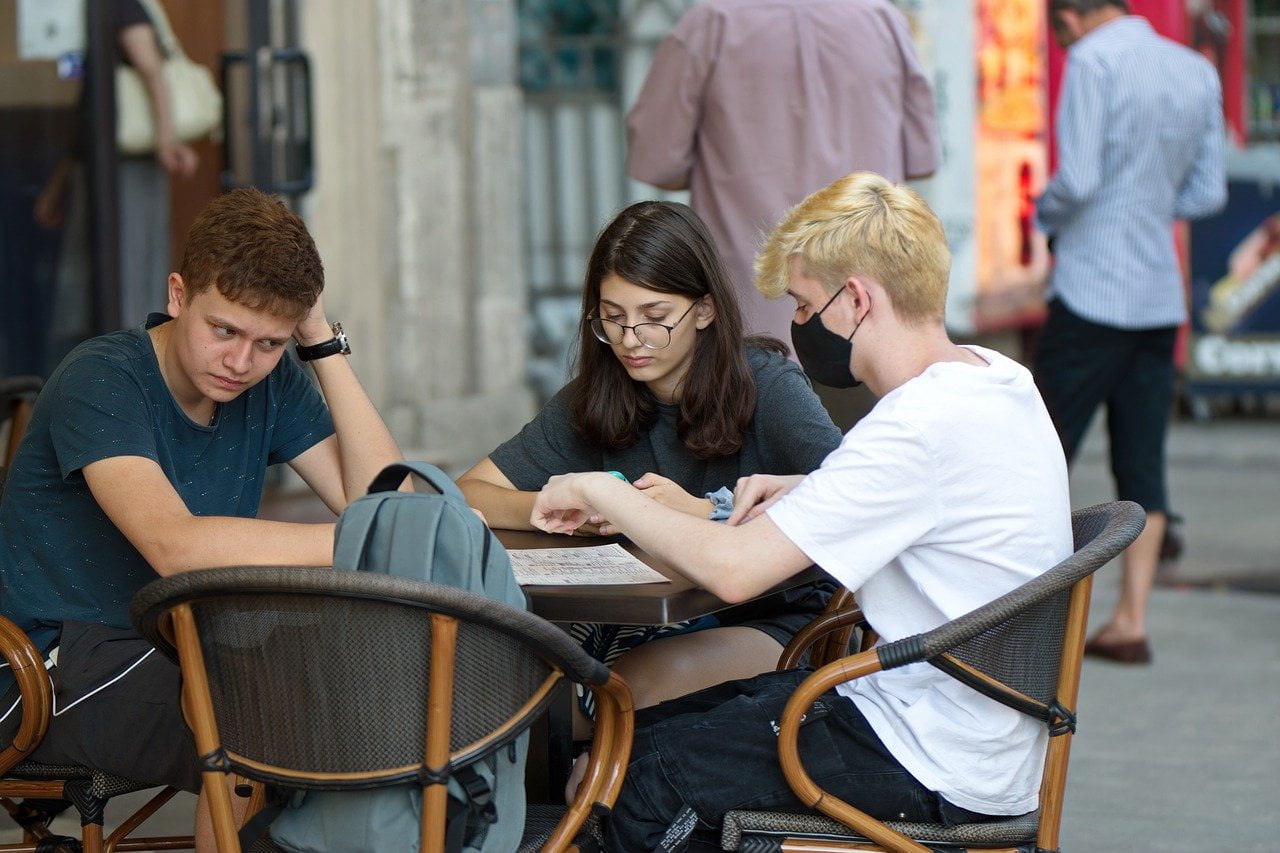