The Majority Of The World’s Population Lives In The Sphere Of Influence by Jeff Desjardins, Visual Capitalist

Back in 2013, a meme circulated quickly off of a Reddit post that showed the incredible population density of the southeast corner of Asia.

You may have seen it: the satellite map showed, quite simply, that “more people live inside this circle, than outside of it”.

We are in the business of explaining the world through compelling and intuitive visuals – and we thought that this powerful “meme” could use a refresh with some additional graphical context.

To start, we’ve used 2016 information on population. There are now at least 3.8 billion people living inside the highlighted circle, and that’s not even including the tally from countries that are partially in the circle like Pakistan or Russia.

The circle holds 22 of the world’s 37 megacities – massive cities that hold at least 10 million inhabitants. It also includes the five most populous cities on the planet: Tokyo, Jakarta, Seoul, Karachi, and Shanghai, which alone combine to hold 144.5 million people.

This geographical region also holds many of the emerging markets of the future, countries that the World Economic Forum expects will lead global growth in years to come. Vietnam, Myanmar, Philippines, Indonesia, and Bangladesh are in the area highlighted, and Pakistan is partially there as well.

As a website called BrilliantMaps explains, there are some other subtleties to the circle that are worth detailing:

The circle contains a lot of people, but it also has:

What a fascinating world we live in. 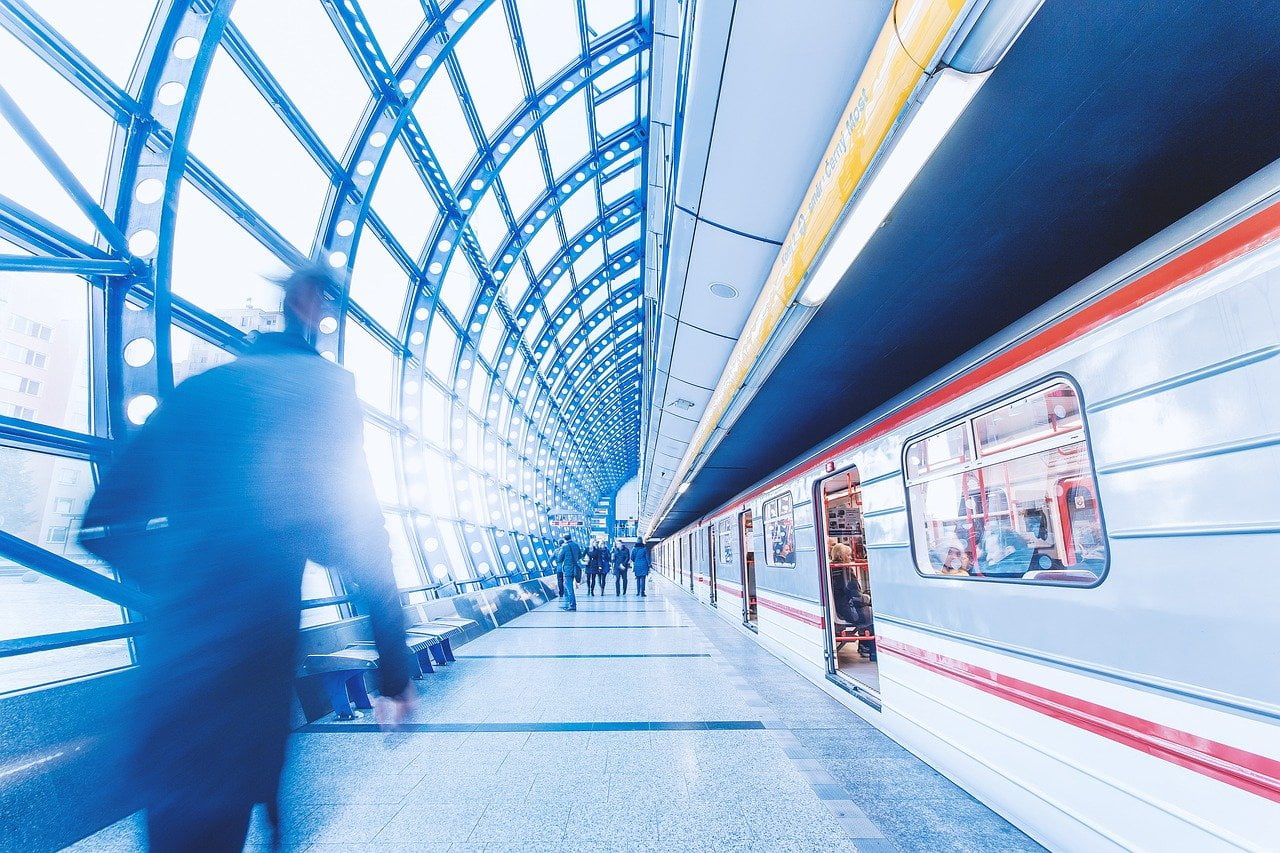 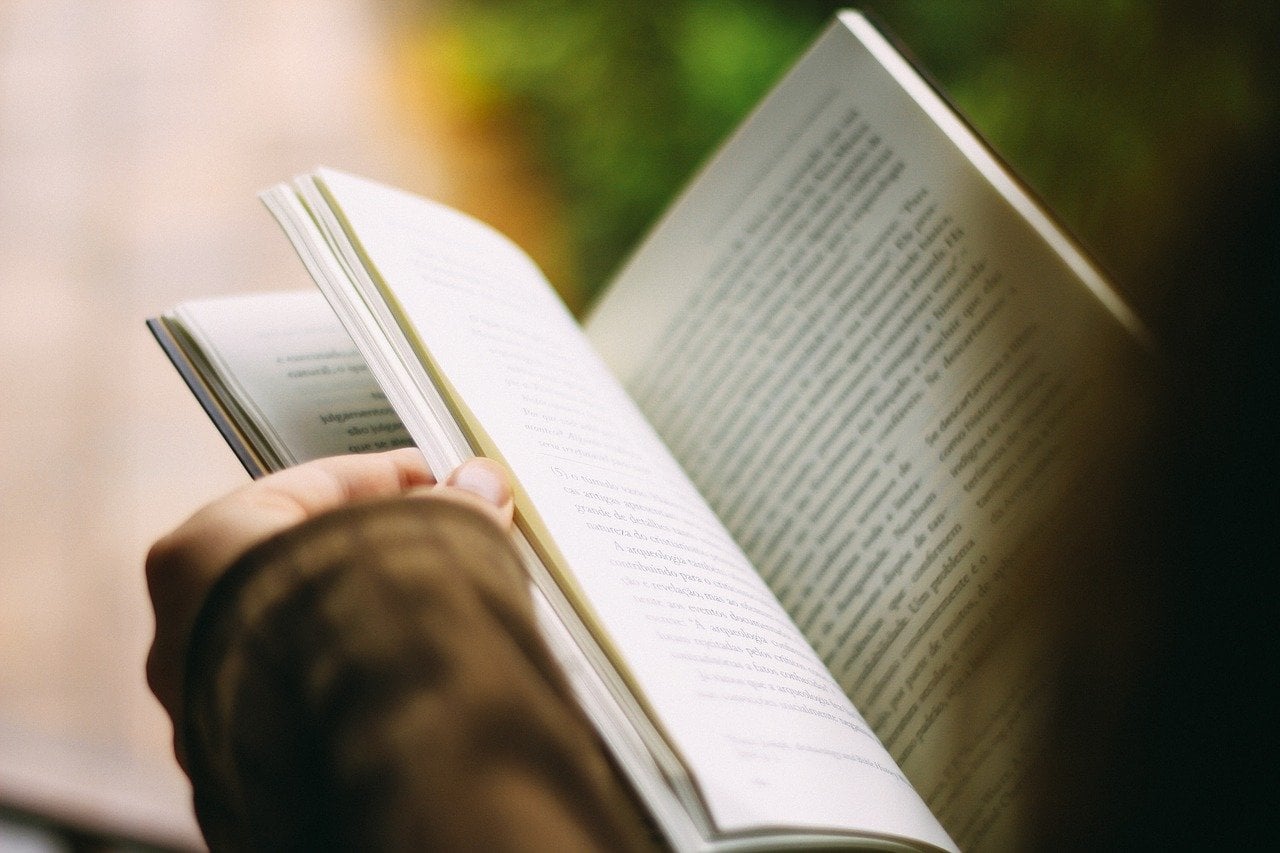