Sony has decided that having one console isn’t enough anymore, and that’s after selling more than 40 million units worldwide. It’s replaced the original PlayStation 4 with the slimmed-down PS4 Slim and next month will release the PS4 Pro to the public. Have you decided which one you will buy yet? In this article, I’m going to compare the two consoles in a bid to determine whether the PS4 Pro is worth the wait as the PS4 Slim is already available now.

The PlayStation 4 Slim is an original PS4 with a slimmed-down frame and a few other aesthetic tweaks. So don’t be confused, as this console offers no more gaming power or features that the first one did. Yes, it’s more compact, it is much quieter when turned on, and it also lacks the annoying LED strip. But strip away the exterior, and you have 99% the same device.

What about the PS4 Pro?

Not to be considered the next generation of Sony console, the PS4 Pro is considerably more powerful than its previous siblings. With extra processing power and souped-up RAM, this console will take its customers on a journey through VR and High-Def 4K gaming and (Sony hopes) climb to the top of the console market.

So now that you know a little about each console, let’s have a look at how they compare.

Now that the PS4 Slim is available to buy and the PS4 Pro will be available in November, I know an awful lot about each device, and as I mentioned earlier, while the Slim is a makeover, the Pro is a significant upgrade. The Slim has the same 1.84-Terraflop CPU found in its predecessor, while the PS4 Pro has an overclocked 4.2-Terraflop CPU.

The Pro comes with a 1TB hard drive, while the Slim has 500GB of storage as standard. However, the Slim will also have a 1TB drive available soon, probably in time for for the holidays.

One area in which the two do meet is in RAM. Both have 8GB of GDDR5, which is a surprise considering that the demands on the PS4 Pro are going to be higher.

While the PS4 Slim is a sleek-looking machine which is pleasing to the eye, the PS4 Pro is humongous by comparison. However, it’s believed that its size is due to the heat it will generate.

There’s no doubt that with its 4K capabilities, the future for the PS4 Pro looks bright. Furthermore, given that it is such a more powerful console, it should also have some fantastic games coming its way. However, for now, Sony is insisting that developers create games that can work on both systems.

This means that if you have a Slim, you buy the same copy of a game as you would with a Pro. But if you have the more advanced system, the game will contain an option for you to switch over to the Pro version. It’s believed that this will enable games to be played at much higher frame rates and with improved resolution.

There’s speculation that this single game copy method may hold back the Pro, meaning that it may take developers some time to become used to developing for a more convoluted PlayStation experience.

While it’s clear that the PS4 Slim, also known as the PS4 2016, does not match the PS4 Pro specs-wise, apart from with RAM, the $100 price difference will be a cause for concern for some. So here’s a comparison of each device’s specs.

If you want a PlayStation that comes in white, right now the Slim/2016 is the only option. If you care about size and weight, then yet again, the PS4 Slim is the device for you.

However, if you want an advanced console with improved support for virtual reality gaming, the PS4 Pro is the device for you. Additionally, if you want beyond-1080p high-def gaming and content, namely, 4K, you should go for the Pro. However, you will need a 4K-compatible TV and the PS VR headset, which comes out in October.

So having read everything above, what each console offers is clearly set out, meaning that it should come down to whether you want the serious VR capabilities and 4K gaming on the PS4 Pro. And if you don’t, get the PS4 Slim; it will be more than capable of giving you what you’re looking for. 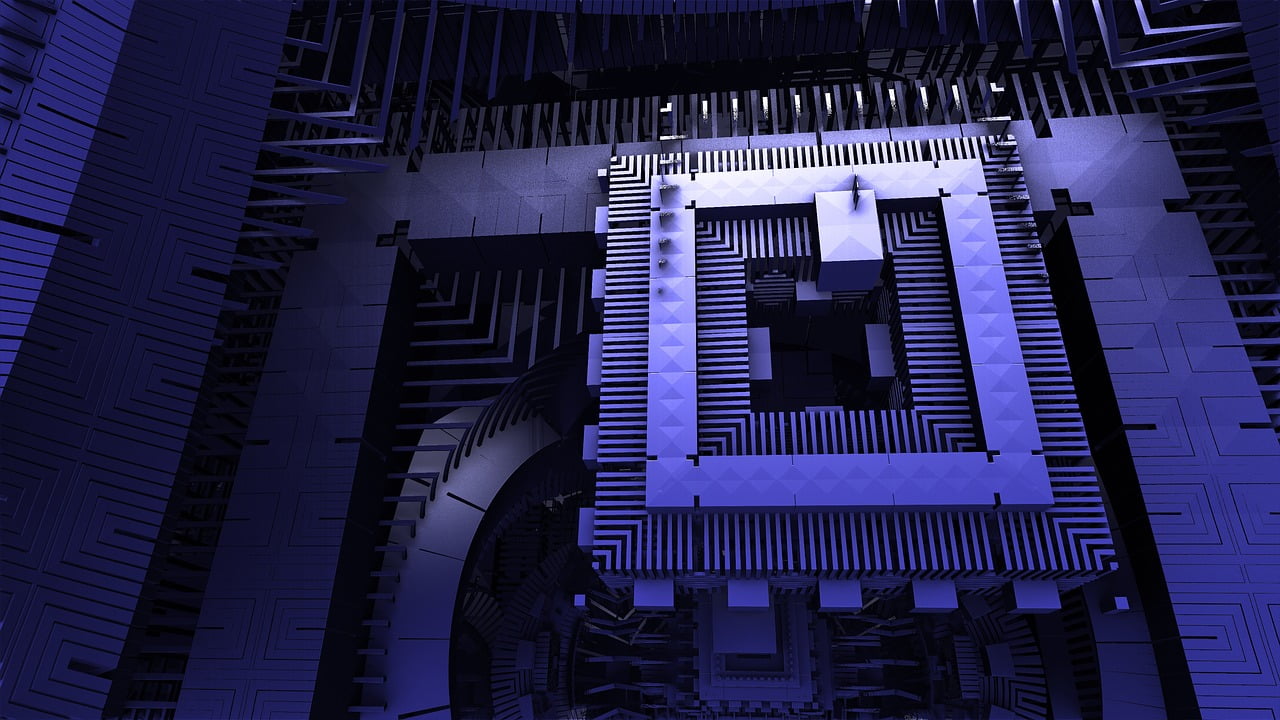 Is Quantum Supremacy A Threat To The Cryptocurrency Ecosystem? 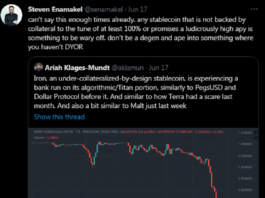 This Man Predicted The $TITAN Crash – And How To Solve...