Pokemon Go, get used to hearing a lot more about it.

Thus far the limited release, including the all critical USA market, has been record setting. 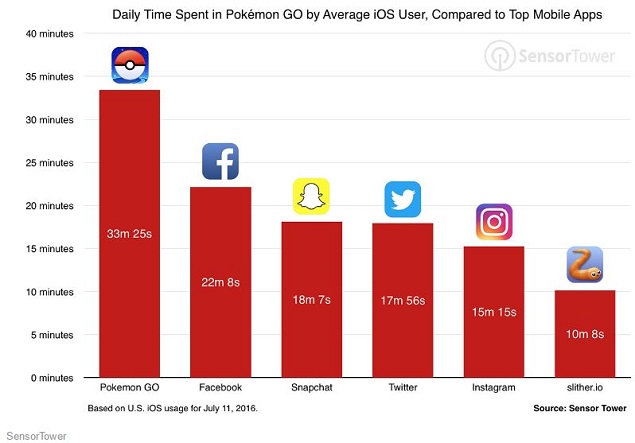 From a trading perspective, the pin action has been awe inspiring, but without the wide trading ranges one would expect of daily double digit gains in the stock price of Nintendo. Buys have been exceeding sells by a factor of 7:1 on some platforms over the last week. Lower left to upper right as Gartman would phrase it. Nintendo officially has game, mobile game.

The global roll out of Pokemon Go is underway. I’m reporting from Japan, home of Nintendo (ticker 7974 on the Tokyo Stock Exchange), where fans can’t wait to get access to the app and begin their frolicking. The Japan roll out appears to have been set coincident with the end of the rainy season in Japan. As an outdoor “augmented reality” experience, Pokemon Go is best launched without torrential rainfall, hence I expect a release date the last week of July. The rain spigot ceases like clockwork around the 20th of July in Japan. Expect take up rates on app downloads, usage, paid users, $1 pokeball sales and overall hype to pierce the giddy precedent set by the US market.

The opportunities for Nintendo to exploit their extensive catalogue of intellectual property is immense. Pokemon, developed in 1995 by Satoshi Tajiri was already raking in $2bln in revenue per annum for Nintendo. Generations of gamers know the sketch, keeping advertising cost down and hence margins high. Others have pointed to the immense retail deals that could result with global franchises keen to build a stable of pokemonsters to drive traffic and resulting $. Poketourism can’t be far behind, I kid you not. 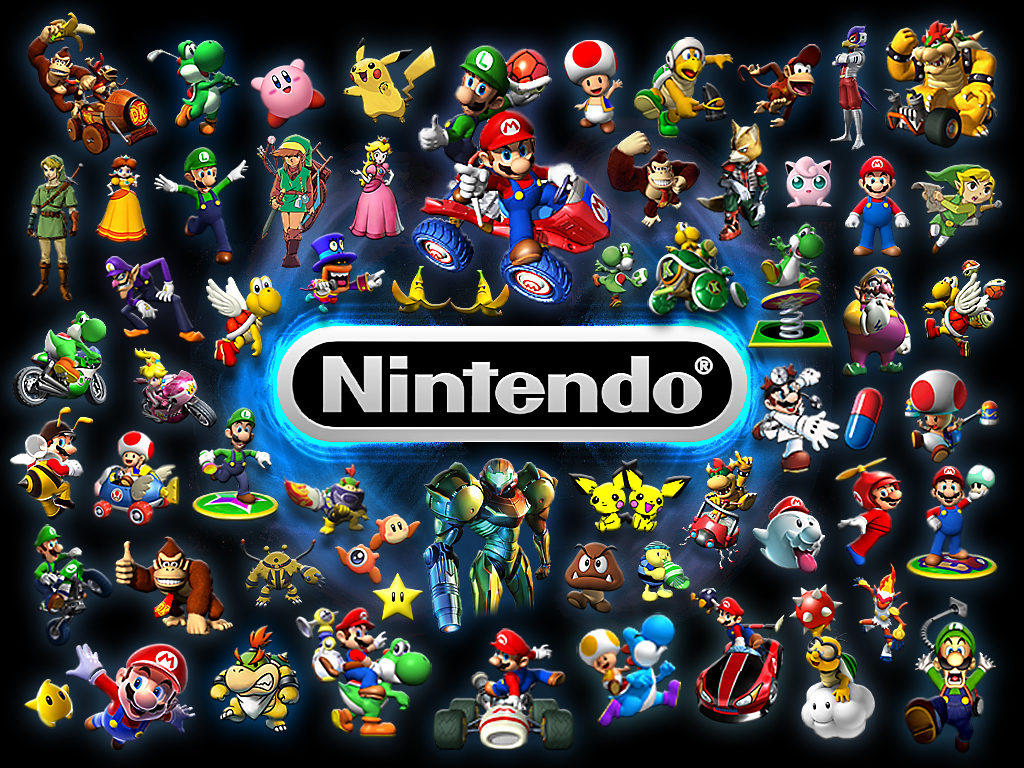 The many, including me, not yet long should study further for rational entry points. Shorting this rocket is not something characterized as an investment activity and should not be considered.

Nintendo has over $7bln on cash on their balance sheet and no debt. The previous high in the ADR’s was $78.50 in 2007 and there are 15% less shares outstanding now (held as Treasury stock by Nintendo, now the largest sole shareholder of Nintendo stock via timely buybacks at much lower levels).

The current $33.38 price for the ADR’s has come too fast, but it is difficult to fade this move for the multitude of reasons noted. Nintendo has a market cap of $32bln at present.

Pokemon Go was developed by Niantic Inc., a Google spin off which Nintendo holds a 32% stake in (yet another reason to own Alphabet too). One can bet there are many more augmented reality games in the wings. No gaming company has been more successful than Nintendo, who have brought 22 of the top 25 console games to market over the history of the gaming space.

The previous stock price pinnacle of JPY 75,000 (we closed at JPY 27,780 Friday last) was achieved when Nintendo’s Wi console took the market by storm, selling >100mm units. There are 2.5bln smartphones in use globally at present, and growing. Candy Crush has the record to date for smart phone penetration at 20% and it would appear Pokemon Go could easily exceed that metric. Those early to the story in January 2016 saw 3-4x upside for Nintendo shares. The recent spike of near 2x since the limited Pokemon Go launch clearly increases the risk for new holders, but it would appear a mobile gaming juggernaut has emerged in Nintendo.

For those that feel restricted trading only North American hours, the more liquid parent listing denominated in JPY, 7974.to is another option for those enabled to trade on foreign exchanges. Any medium to long term hold would be best currency hedged, as even though the JPY has rallied 15%+ at points in 2016 seems destined to depreciate versus the USD.