When a relatively recent IPO is trading at ~30x Revenues (MBLY traded at EV/S TTM multiples of ~25x to 100x since IPO), is owned by high-quality investors, and there does not seem to be a legitimate bear case to be easily found, there is usually cause for concern. The concern is that everyone (sellside and buyside included) might be paying for the story spoon-fed to them by the company, conveniently forgetting to do their own independent Equity Research. Such concerns usually represent what I call Valuation Risk. The chart below compares customer engagement between Mobileye and Nvidia. As I have previously written here, I believe Nvidia’s rise as an automotive provider has had an impact on MBLY’s valuation.

I got curious why Toyota and Daimler (Mercedes) were not on Mobileye’s customer list – and that curiosity led me to open a big can of worms. What happens when partners slowly turn into competitors? Within the automotive industry, there is a layer of suppliers commonly referred to as “Tier-1s”. The table below captures some of the prominent Tier-1s. Anyone wanting to supply electronics to auto OEMs has traditionally been required to go through Tier-1s, who effectively are in charge of providing an integrated electronics solution to their auto OEM customers. Mobileye has previously noted having partnerships with the majority of such Tier-1s. If you care to listen to what some of the Tier-1s (e.g. Autoliv) have been saying over the last year, you will find not just a strong desire but also signs of initial success in developing organic ADAS solutions that compete with Mobileye’s.

Toyota seems to be working with Japanese Tier-1 Denso, and I wouldn’t be surprised if Toyota was also working with Nvidia. Daimler on the other hand appears to be collaborating with Autoliv (NYSE: ALV) for its ADAS and self-driving technology. Mobileye itself seems to be starting to acknowledge competition from Bosch, Continental, Denso and Autoliv, most if not all of which were probably Mobileye partners at some point – some of them probably still are.

A couple of Mobileye’s key messages never made much sense to me:
1. monocular vision is better than binoculor vision – huh?
2. vision alone is enough to self-drive a car – really?

Self-driving technology approaches taken by Google, Daimler, BMW, Volvo and Toyota among others, seem to be much more holistic. And for what it’s worth, Mobileye itself seems to now be telling a bigger story around Deep Learning and Cloud-based mapping.

It shouldn’t be surprising then that MBLY’s stock price is having difficulty tracking NTM EPS estimates, which remain pointed upward – see the chart below. The chart below shows that MBLY’s P/E multiple compressed from ~150x at IPO to ~50x now. Two easy explanations for such multiple compression might be 1) revenue deceleration, and 2) rise of new competitors. Question is whether the valuation risk highlighted above is sufficiently priced into MBLY stock at current levels. The chart below shows MBLY’s short interest as % of float has stepped up over the last year. This suggests that investors either implicitly or explicitly are at least partially accounting for the risks discussed above. There will be a price at which much of the valuation risk will be nearly fully priced in, and the stock would represent a good investment, on the merits of fundamentals that are likely to hold up in spite of potential competition from partners. Value investing is about patiently waiting for the price to drop to such an attractive level before pulling the trigger to buy the stock, if at all.

THIS ARTICLE IS NOT AN EQUITY RESEARCH REPORT.
Disclosure: As of this writing I did not hold any positions in MBLY, NVDA, ALV, TSLA, or IBM, but held long positions in GOOG, INTC, AAPL and MSFT.
I continue to collaborate with Counterpoint Technology Market Research to develop detail reports on the topic of self-driving car.
Additional Disclosures and Disclaimer
Stock market data provided by Sentieo. 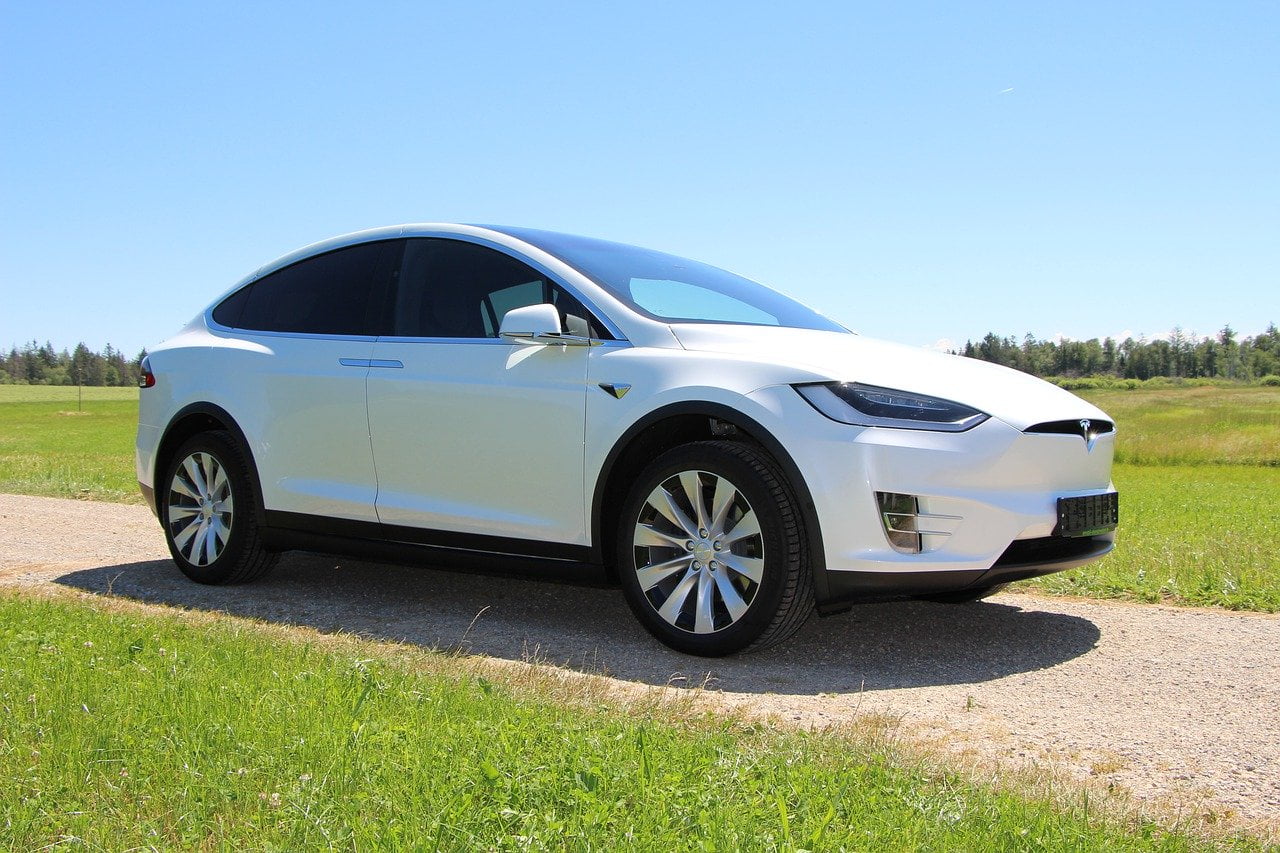 Tesla Announces that Consumers Can Purchase Vehicles with Bitcoin 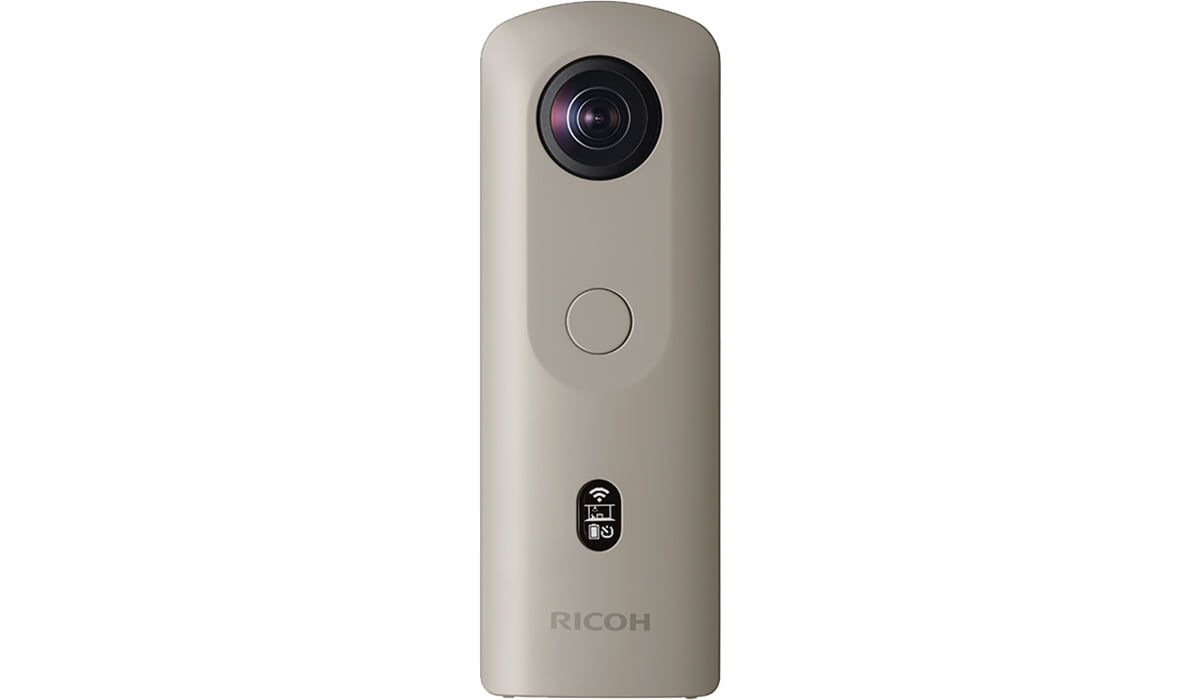