I written two pieces in the past on professional athletes and money, The Montreal Tax and Broke Athletes.

My brother, Hugh, sent me this great article from TSN on the possibility on Steven Stamkos signing with the Toronto Maple Leafs. You need to listen to Bob McKenzie’s analysis of the situation, he’s one of the best. Toronto fans are getting all excited since he’s a kid from the Toronto area (Markham) and signing this elite player would change the faith of the franchise. That’s the team that finished last and the proof of their last Stanley Cup conquest are black and white pictures.

Steven Stamkos is the biggest NHL free agent to hit the market in years. Mr. Stamkos is likely to command one of the highest salary in the NHL. While there are many factors that go into this decision we don’t exactly know what exactly is driving Stamkos’ decision. It’s actually pretty hard to read. If it was purely money, he would have resign with the Tampa Bay Lightnings. If it was team success, he would have also resigned with the Tampa Bay Lightnings since the team is one of the best in the league. From what I heard, and that again are purely rumors, he was offered the same contract than Patrick Kane and Jonathan Toews. I believe the contracts are worth $10.5 million each per season for eight years. Another theory is that he’s waiting to see what the others team are offering to have TB match the terms. This is the first time and maybe the last time (big money years anyway) that Stamkos gets to be an unrestricted free agent and test the market.

Talking about dollars, we love to speculate on how much money one player makes but one area we often overlook is after tax dollar that is left. We don’t talk about it because it’s not sexy and complicated but taxes play a huge role in the decision a player has to make when it comes to picking a city. The Canadian cities are clearly at a disadvantaged when it comes to attracting top talent. Let’s face it, $10 million in Toronto is not same as $10 million in Tampa Bay. According to the article, if he was paid $10 million (U.S.) a season by the Maple Leafs, he’d only take home about $3.8 million annually, compared to about $5 million if he re-signed with Tampa Bay according to estimates provided to TSN by the Gavin Management Group. These amounts also include deductions for agent fees and an 18% escrow.  Florida also doesn’t have a state income tax while Canadian teams need to offer more money to compensate for the high taxes. And with a salary cap environment that plays against you.

The Tampa Bay Times did an analysis on how an $8.5M Lightning contract keeping Steven Stamkos in Tampa is better than $10.5M to leave (see table below). The article states that if Stamkos takes $8.5 million with the Lightning, it would net almost the same annually as $10 million in New York, presuming he’d be a New York City resident. He’d net roughly $500,000 less annually than $10 million deals in St. Louis or Detroit, due to city and state taxes, but take in more money over the length of his contract. In Toronto, Stamkos’ hometown, there’s a proposed 53.53 percent federal/provincial tax if he’s a Canadian resident. So even if the Maple Leafs offer $10 million annually, Stamkos would net $7 million less total over the length of the deal compared one at $8.5 million annually in Tampa Bay, partly thanks to an eighth year.

One money advantage that Toronto offers is more endorsement opportunities. But then again you lose a lot of that revenues to taxes of course. If Stamkos wants to play the hometown hero, then Toronto is the place but he will be giving up a lot of money. If he’s after money, he should stay in the sunshine state. 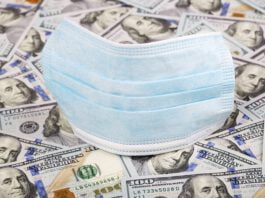 Mortgage Rates Continue To Remain Near Historic Lows: What Does This... 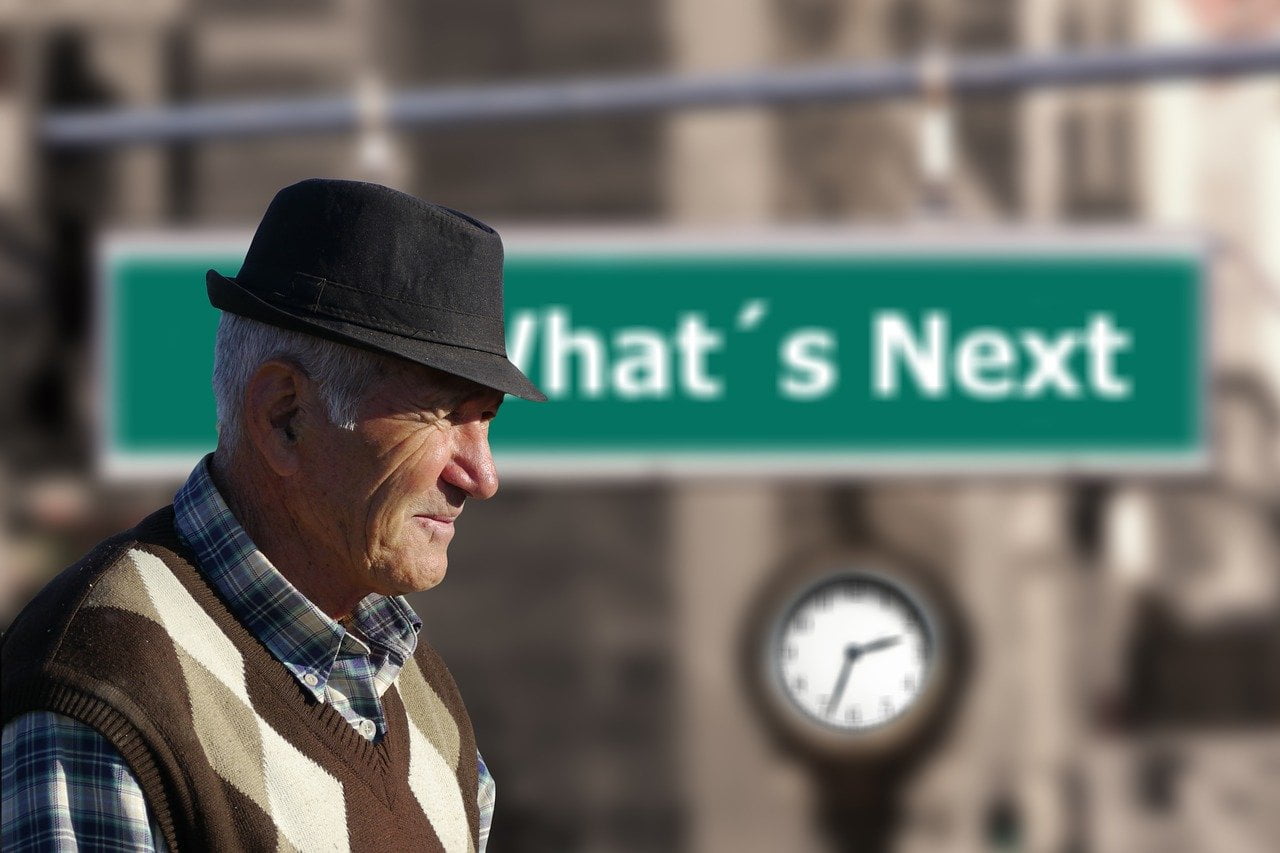 5 Threats To Your Retirement Security And How To Protect Yourself