Millennials Are Doomed To Face An Existential Crisis That Will Define The Rest Of Their Lives by John Mauldin, Mauldin Economics

Psychologists from Sigmund Freud forward have generally agreed: our core attitudes about life are largely locked in by age five or so. Changing those attitudes requires intense effort.

Neil Howe and William Strauss took this obvious truth and drew an obvious conclusion: if our attitudes form in early childhood, then the point in history at which we live our childhood must play a large part in shaping our attitudes.

It’s not only early childhood, however, that forms us. Howe and Strauss think we go through a second formative period in early adulthood. The challenges we face as we become independent adults determine our approach to life.

These insights mean we can divide the population into generational cohorts, each spanning roughly 20 years. Each generation consists of people who were born and came of age at the same point in history.

These generations had similar experiences and thus gravitated toward similar attitudes.

At this year’s Strategic Investment Conference, Howe illustrated the point with this cartoon. (I think we should now add an illustration of a couple texting on their phones, saying “Let’s tell our friends online first.”)

Amusing, yes, but true. Young love, a universal experience, took different forms for Americans who grew up in the 1950s vs. the 1970s vs. the 1990s. Ditto for many other aspects of life.

In their book The Fourth Turning, Howe and Strauss identified four generational archetypes: Hero, Artist, Prophet, and Nomad. Each consists of people born in a roughly 20-year period. As each archetypal generation reaches the end of its 80-year lifespan, the cycle repeats.

Each archetypal generation goes through the normal phases of life: childhood, young adulthood, mature adulthood, and old age. Each tends to dominate society during middle age (40–60 years old) then begins dying off as the next generation takes the helm.

This change of control from one generation to the next is called a “turning” in the Strauss/Howe scheme. The cycle repeats on a “fourth turning” as a new hero generation comes of age and replaces the nomads. Each fourth turning, however, is a great crisis.

(The turnings have their own characteristics, which I describe in detail in this article. Today’s economic and political landscape, unfortunately, makes it clear we are about halfway through the fourth turning.)

Now, let’s get back to the archetypes and see how they match the generations alive today.

The characteristics of each archetype aren’t neatly divided by the calendar; they are better seen as evolving along a continuum. (This is a very important point. It’s why we get trends and changes, not abrupt turnarounds. Thankfully.) People born toward the beginning or end of a generation share some aspects of the previous or following one.

Hero generations are usually raised by protective parents. Heroes come of age during a time of great crisis. Howe calls them heroes because they resolve that crisis, an accomplishment that then defines the rest of their lives.

Following the crisis, heroes become institutionally powerful in midlife and remain focused on meeting great challenges. In old age, they tend to have a spiritual awakening as they watch younger generations work through cultural upheaval.

The G.I. Generation that fought World War II is the most recent example of the hero archetype. They built the US into an economic powerhouse in the postwar years and then confronted youthful rebellion in the 1960s.

Further back, the generation of Thomas Jefferson and James Madison, heroes of the American Revolution, experienced the religious “Great Awakening” in their twilight years.

Artists are the children of heroes, born before and during the crisis. They are, however, not old enough to be an active part of the solution. Highly protected during childhood, Artists are risk-averse young adults in the post-crisis years.

They see conformity as the best path to success. They develop and refine the innovations forged in the crisis. Artists experience the same cultural awakening as heroes but from the perspective of mid-adulthood.

Today’s older retirees are mostly artists, part of the “Silent Generation” that may remember World War II but were too young to participate. They married early and moved into gleaming new 1950s suburbs.

The Silent Generation went through its own midlife crisis in the 1970s and 1980s before entering a historically affluent, active, gated-community retirement.

Prophet generations experience childhood in a period of post-crisis affluence. Having not seen a real crisis, they often create cultural upheaval during their young adult years. In midlife, they become moralistic, values-obsessed leaders and parents. As they enter old age, prophets lay the groundwork for the next crisis.

The postwar Baby Boomers are the latest prophet generation. They grew up in generally comfortable times with the US at the height of its global power. They expanded their consciousness when they came of age in the “Awakening” period of the 1960s. They defined the 1970s/1980s “yuppie” lifestyle and are now entering old age, having shaped the culture by virtue of sheer numbers.

Nomads are the fourth and final archetype. They are children during the “Awakening” periods of cultural chaos. Unlike the overly indulged and protected prophets, nomads go through childhood with minimal supervision and guidance. They learn early in life not to trust society’s basic institutions. They come of age as individualistic pragmatists.

The most recent nomads are Generation X, born in the 1960s and 1970s. Their earliest memories are of faraway war, urban protests, no-fault divorce, and broken homes.

Now entering midlife, Generation X is trying to give its own children a better experience. They find success elusive because they distrust large institutions and have no strong connections to public life. They prefer to stay out of the spotlight and trust only themselves. Their story is still unfolding today.

Millennials are a new hero generation

After the nomad archetype, the cycle repeats with another hero generation: the Millennials (born from 1982 through about 2004) are beginning to take root in American culture.

They are a large generation numerically, filling schools and colleges and propelling new technology into the mainstream. If the pattern holds, they will face a great crisis. It will influence the rest of their lives… just as World War II shaped the G.I. Generation heroes.

It’s not going to be a short period of difficulty. It will be an existential crisis, one in which society’s strongest institutions collapse (or are severely challenged and stressed) and national survival is in serious doubt. The Crisis can be economic, cultural, religious, military, or all the above.

Using Neil Howe’s timeline, we are currently about halfway through the fourth turning. We may have another decade to go. Maybe not. We’ll figure this out soon.

Tesla To Become First Crypto Only Hedge Fund Ever 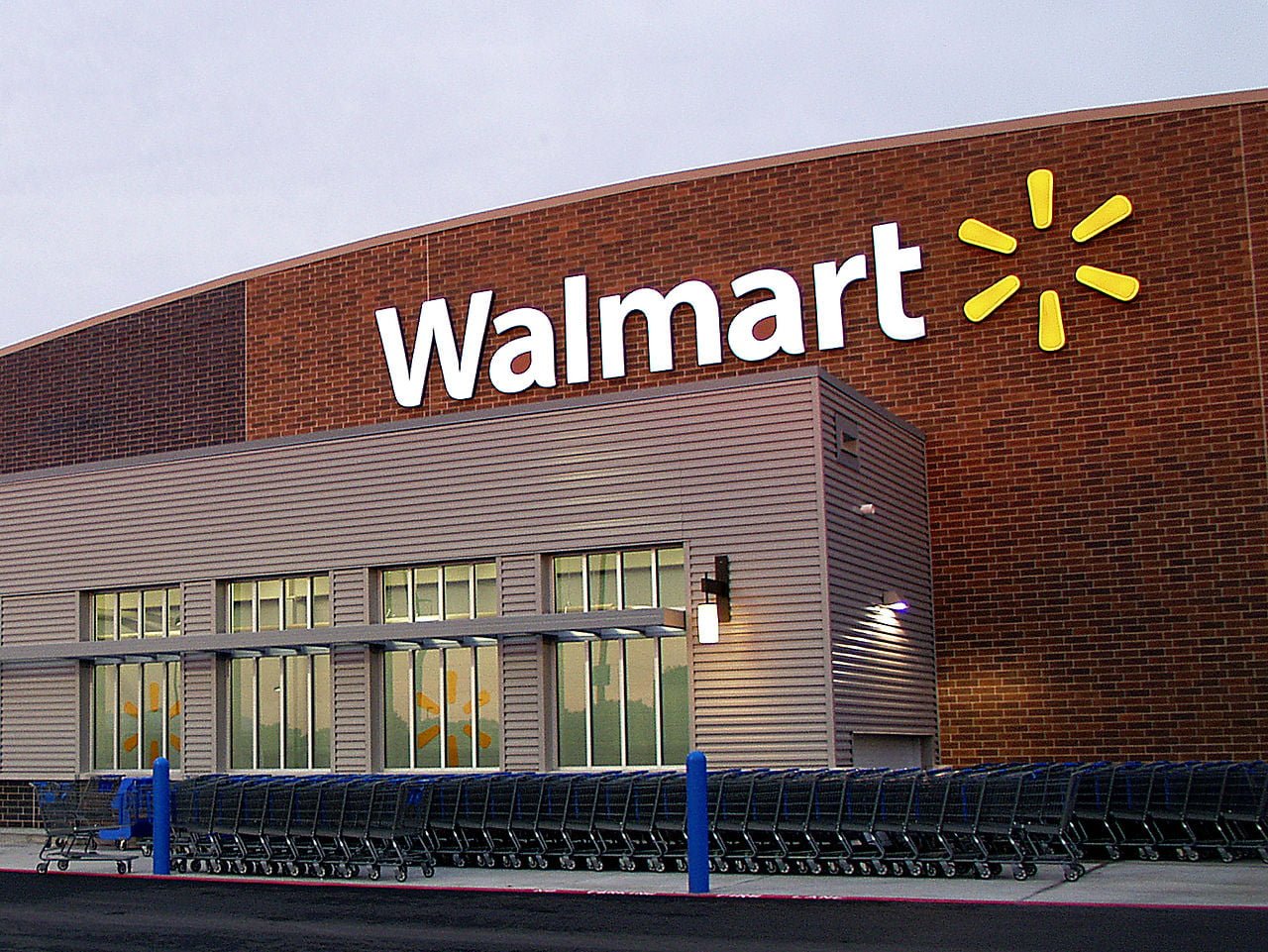 Walmart to raise wages for some workers after earnings miss