ValueWalk
Home Business Theater Of The Absurd – The Employment Numbers

Theater Of The Absurd – The Employment Numbers

Do They Make Any Sense?

The purpose of this commentary is not to suggest the economy is increasing in strength or weakening. It is to demonstrate that the labor numbers in any given period can be misleading. 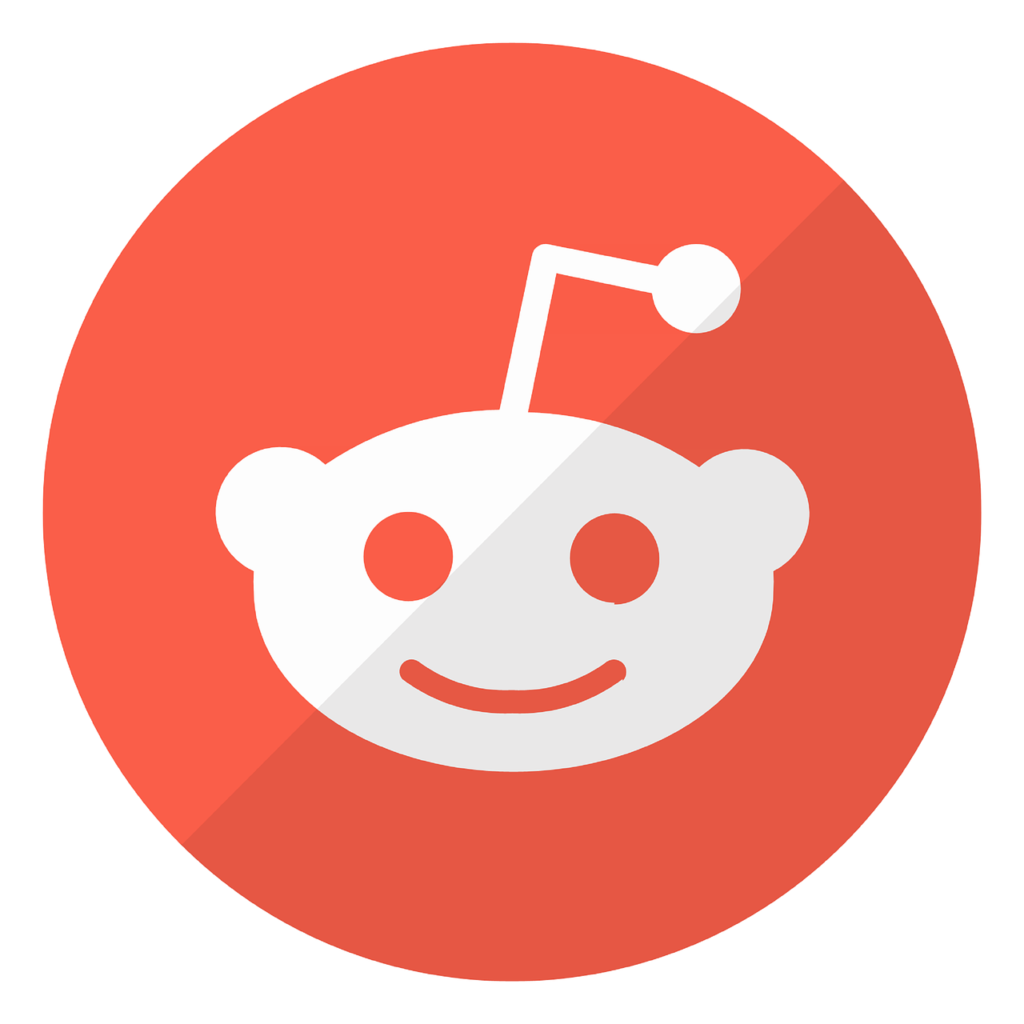 When venture capitalists are looking for companies to invest in, the founders should be one of their focuses. Founders drive the engine of a company, so Reddit Co-founder Alexis Ohanian feels it's essential to invest in their wellbeing alongside their business. Q3 2021 hedge fund letters, conferences and more At the Wall Street Journal's Techlive Read More

Each month the Labor Department collects a sample of employment information from two sources:

Both sets of numbers are then seasonally adjusted to provide smoothed data trends. Thus, every month the Labor Department provides 4 numbers to indicate the level of employment in the United States economy. In the long run most of these numbers tend to correlate virtually perfectly. In the short run, they can give conflicting signals.

The table above indicates that the statisticians are able to fix the data after the fact so that the correlation works perfectly between the employment numbers in the Establishment and Household data in the long run (1948 to the present). In the short-run (last 12 months) this is not the case for the non-seasonally adjusted (NSA) numbers.

Once again in the long-run it is easy to bring the seasonally adjusted numbers in line with the non-seasonally adjusted numbers. However, in the short-run these numbers can get very much out-of-line with each other. For example, in May, the NSA numbers indicated a 651,000 increase in employment in the Establishment data. The SA data for the same month showed a 38,000 increase. The gap between the two numbers is 17:1. This is very likely to be adjusted so that the two numbers get closer together.

Employment vs the Unemployment Rate

There is no correlation between the number of people who get jobs every month and the unemployment rate. Presumably, this is because one number is from the SA Establishment Series and the other is from the SA Household Series.

The over-emphasis on the monthly Labor Department numbers concerning employment is a huge mistake because these numbers can be very misleading.