It’s that time of year! I’m talking about graduation, and I am proud to say that one of my children, my daughter Keiko, just graduated from the University of Montana.

Unlike Bernie Sanders, I don’t believe that kids deserve a free ride to college. I could have easily paid for 100% of my children’s college costs, but I made all of them work part-time and take out $4,000 a year in student loans.

I don’t think graduating with $16,000 in loans (4 years X $4,000) is an excessive burden. Call me old-fashioned or just a cheapskate, I wanted my children to contribute to the cost of their college education.

Many college students take on a lot more than $16,000 of debt, though. 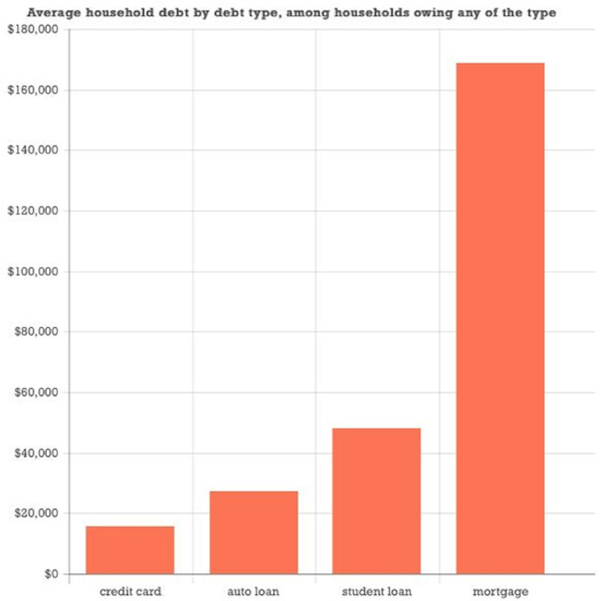 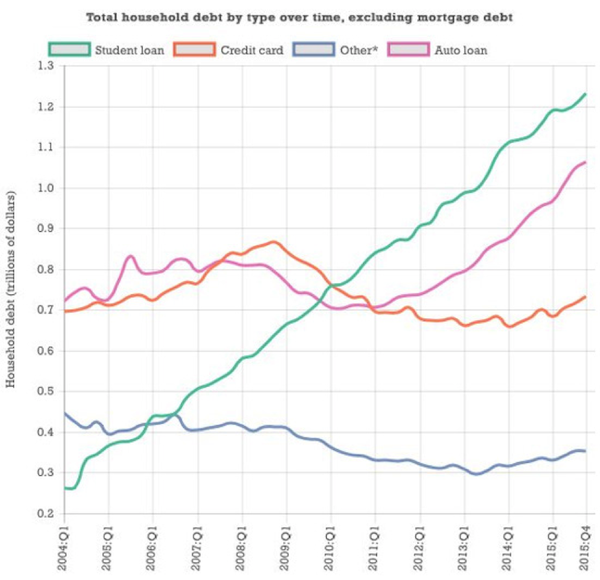 And that mountain of debt is starting to take its toll.

In the first quarter, the delinquency rates for auto loans and credit cards jumped.

Worse yet, Americans continue to take on debt like there’s no tomorrow.

My guess is that most of you reading this column are far from average and have accumulated a nice nest egg, so instead of taking on new debt, you are looking for places to invest those dollars.

Might I suggest that being on the opposite side of that mountain of debt could be a very good place to invest your money. Nobody likes to pay interest on loans, but I don’t know anybody who doesn’t like to receive interest payments.

For each of the above four debt categories—student loans, credit cards, auto loans, and mortgages—here are four pure plays to be on the receiving end of the debt ledger.

CREDIT CARDS: Capital One Financial Corporation (COF), one of the largest credit card issuers in the US. 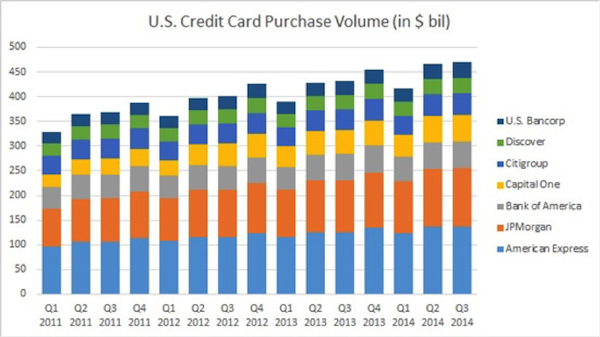 MORTGAGES: PHH Corporation (PHH) isn’t a household name, but it is a pure play on the mortgage business.

I’m not suggesting that you rush out and buy any of these stocks tomorrow morning. As always, timing is everything, but the business of lending money, when done properly, is a fantastically profitable endeavor.