The Tesla Model S is the world’s most-wanted electric car, with 100,000 units already sold as of December 2015.

Critics have lauded the car for its impressive safety rating, range, and design. However, it is also worth considering that it is the incredible raw materials that go into the Tesla Model S that help to make all of these things possible.

Bauxite: The Tesla Model S body and chassis are built almost entirely from aluminum, which comes from bauxite ore. Aluminum is lightweight, which helps to maximize the range of the battery beyond that of other EVs. The total amount of aluminum used in the car is 410 lbs (190 kg).

Boron steel: High-strength boron steel is used to reinforce the aluminum at critical safety points. Boron steel is made from iron, boron, coking coal, and other additives.

Titanium: The underbody of the Tesla Model S is made from ultra high-strength titanium, which protects the battery from nearly any roadside force or piercing.

Rare Earth Metals: While Tesla engines and batteries do not use rare earths, most high-end car speakers and other electronics use rare earth elements such as neodymium magnets.

Plastic: Most plastics are made from petrochemicals.

Silicon: Glass windows and other features are made from silicon.

Carbon fiber and copper wire are also used within the interior for various components.

Bauxite: Aluminum alloy wheels are also made from bauxite ore.

Rubber: Natural rubber comes from rubber trees, but today 70% of US rubber is synthetic, made from petrochemicals.

Steel: The stationary piece of the engine, the stator, is made from both copper and steel.

The Tesla battery pack weighs 1,200 lbs (540 kg), which is equal to about 26% of the car’s total weight. This puts the car’s center of gravity a mere 44.5 centimeters off the ground, giving the car unprecedented stability.

The battery itself contains 7,104 lithium-ion battery cells. Here’s what’s in each cell:

Cathode: The Tesla Model S battery cathode uses an NCA formulation with the approximate ratio: 80% nickel, 15% cobalt, and 5% aluminum. Small amounts of lithium are also used in the cathode.

Anode: The negative terminal uses natural or synthetic graphite to hold lithium ions. Small amounts of silicon are also likely used in the anode as well.

Electrolyte: The electrolyte is made of a lithium salt.

Copper and/or aluminum foil is also used in the battery as well.

Note: all numbers above are based on the 85 kWh battery model. 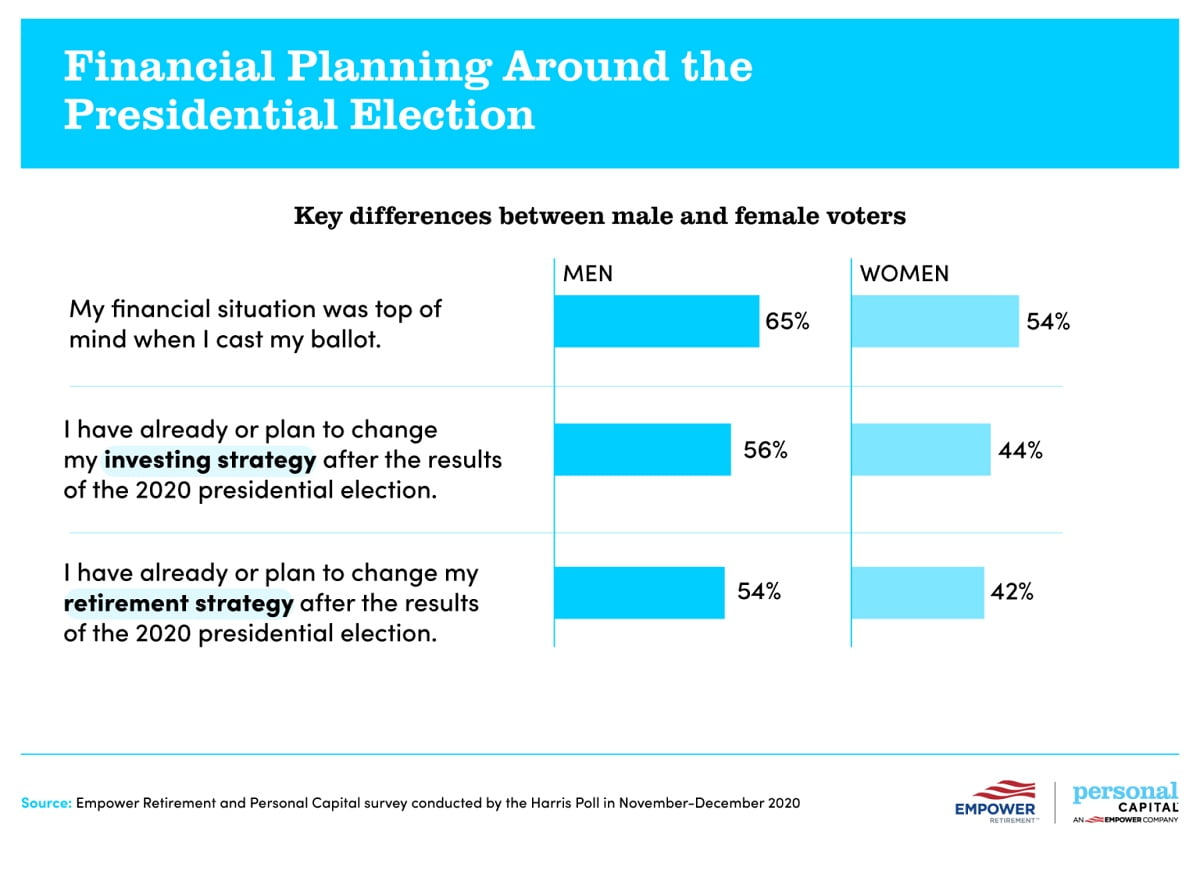 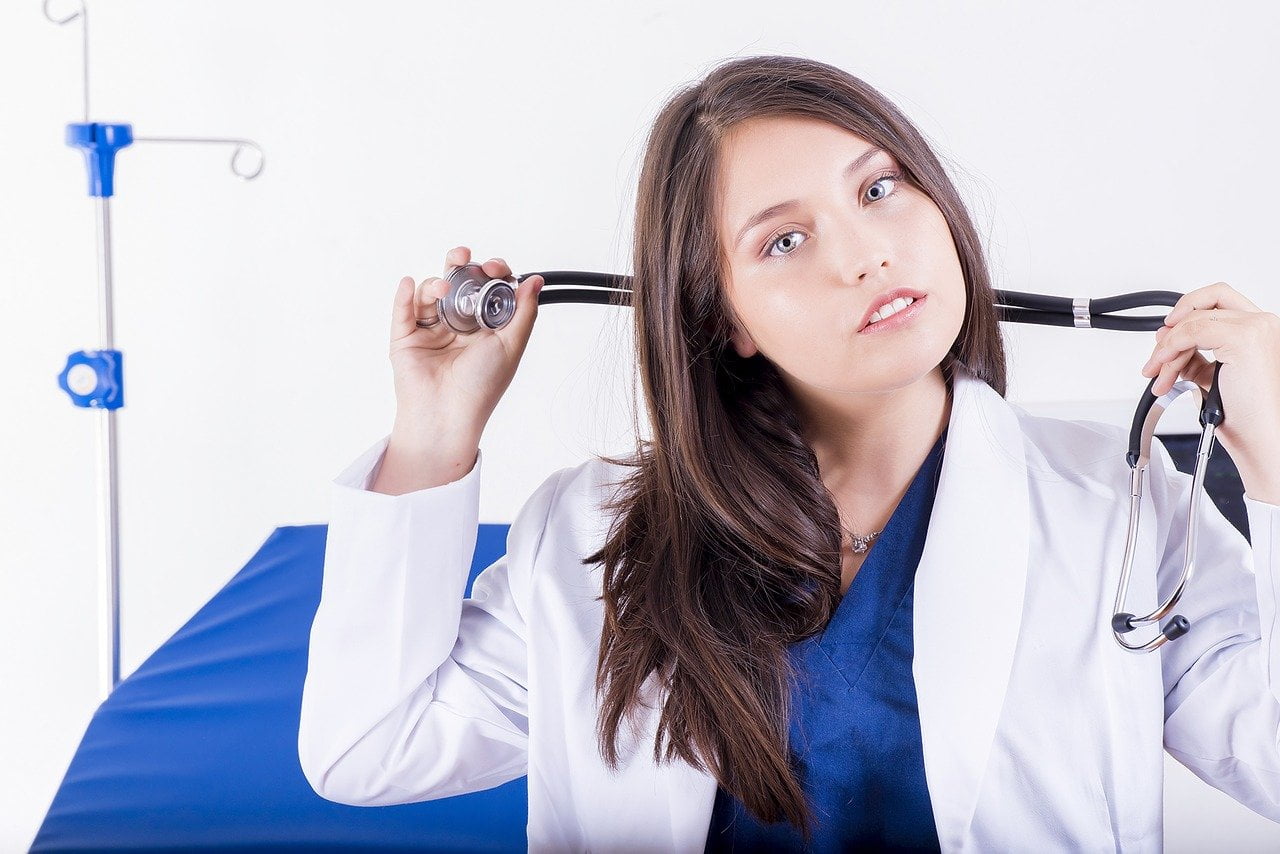 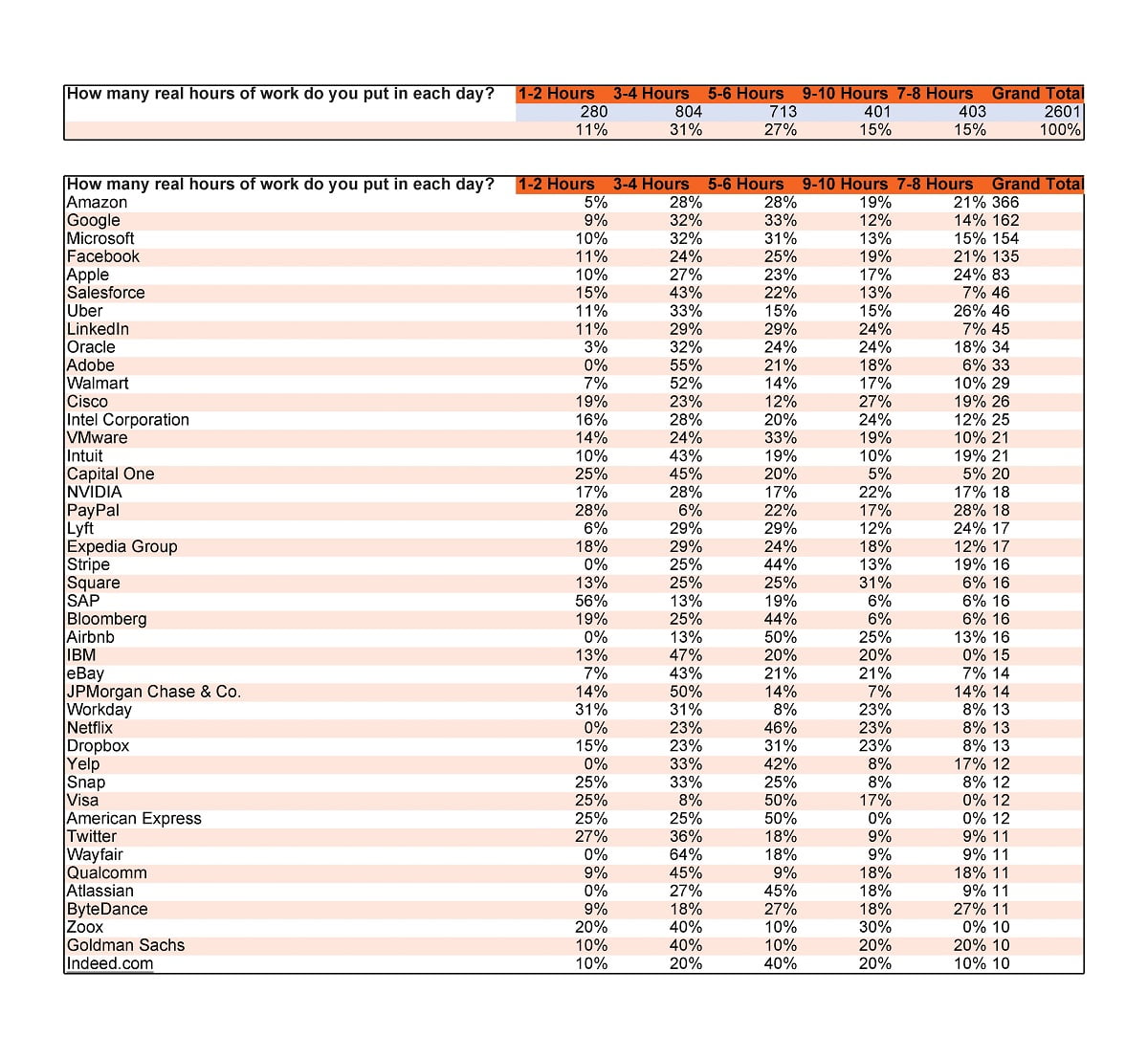 Professionals Admit They Only Work 3-4 Hours A Day