With global markets getting off to one of their most volatile starts in history, precious metals have benefited tremendously.

Gold started 2016 on a torrid pace, as investors scrambled to buy physical gold as well as record-amounts of gold ETFs. A quick glance at the year’s best-performing commodities has gold at the top, beating almost everything (except lumber) in dollar terms so far.

Silver, which tends to closely follow gold, has been on a slightly less-skyward ascent.

The gold/silver ratio now sits at 80, which it hasn’t reached for an extended period of time since the early 1990s. This could mean that silver is undervalued, and silver has shown over time that it can jump up in price with sudden, strong movements.

Today’s infographic, which covers silver’s biggest win and loss streaks since 1970, really helps to show the magnitude of this volatility. In fact, silver has gone on 58 such runs where it jumped more than 10% in price in a mere matter of days – compare this to gold, which has only had 31 such streaks.

Silver’s three biggest win streaks all tie into the Hunt Brothers’ cornering of the silver market.

+57.0% in 1974: Silver’s biggest winning streak happened in February 1974, around the time the Hunts began accumulating silver. They were worried about the effect of high inflation on their fortunes, and saw silver as a means to combat a potential loss of buying power.

+37.4% in 1979: As the Hunt Brothers became closer to cornering the market, there were four separate silver runs all over +30% that occurred within 12 months. This was the first one, happening in September 1979.

+55.2% in 1980: This was an eventful time for silver. First, there was Silver Thursday and the Hunts’ margin-call crash, in which the metal would subsequently plummet for its longest-ever losing streak of -57% over 23 days. Then, silver would bounce back in June with its second-biggest winning streak of all-time with a +55.2% stretch over 12 days.

While the most extreme silver price movements can be traced back to the Hunt era, it has still had many big movements in modern times. About 38% of silver’s biggest win streaks (and 40% of its notable losing streaks) have happened since 2000. 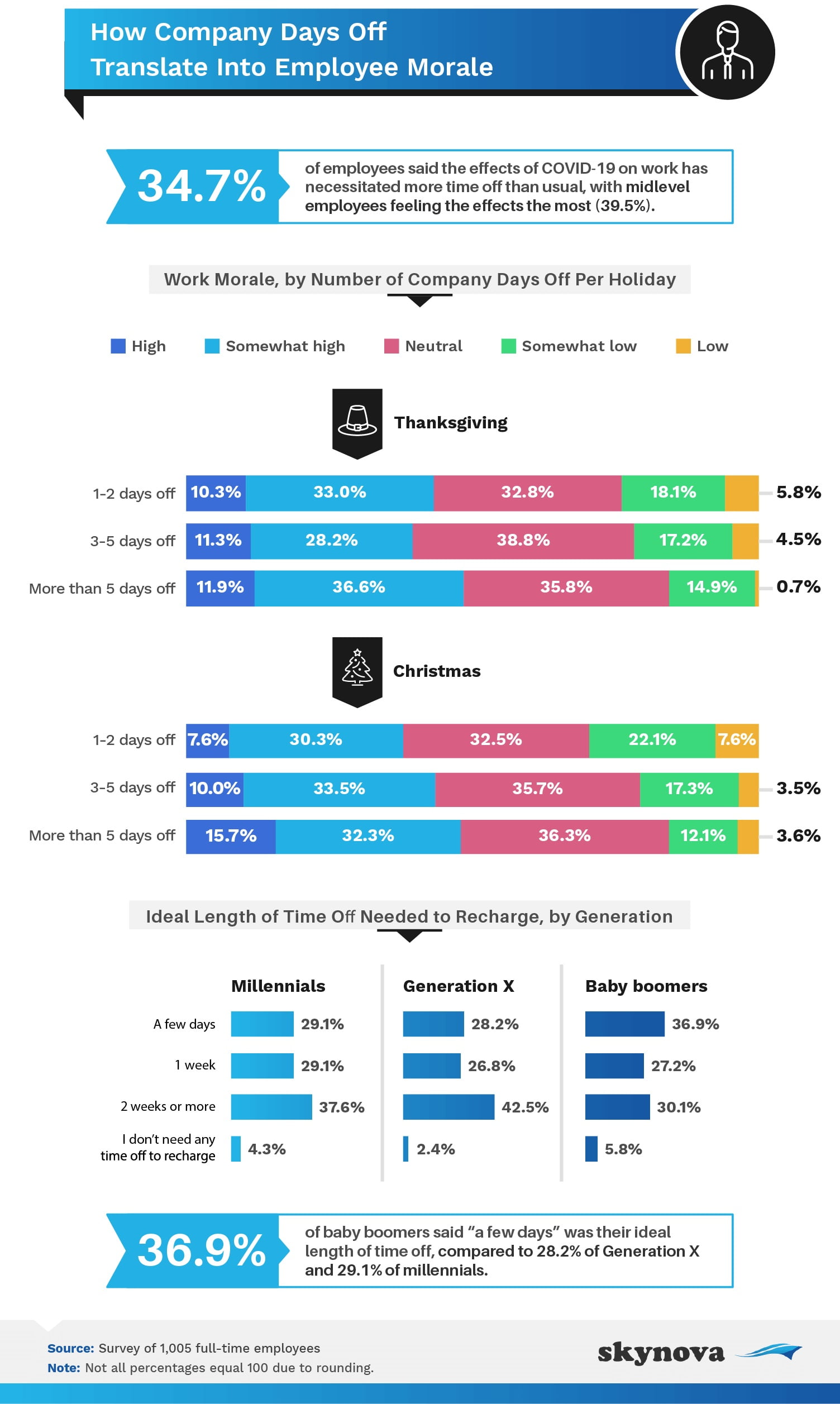 Over Half of Employees Feel Apprehensive About Taking PTO for the... 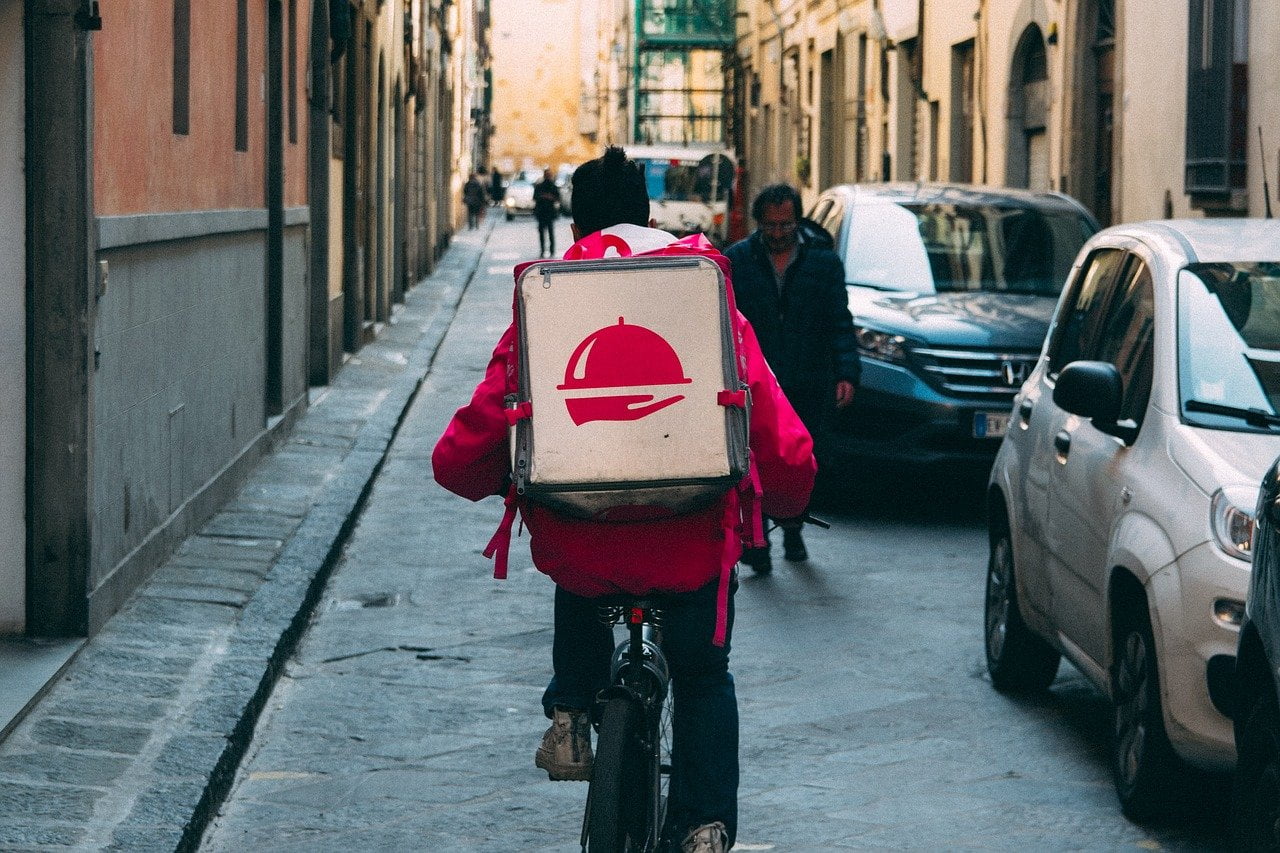