This article is an excerpt from a previously released Sidoxia Capital Management complimentary newsletter (March 1, 2016). Subscribe on the right side of the page for the complete text.

Through the choppy stock market waters of February, investors nervously tried to stay afloat as they noticed a fin cutting through the water. The only problem is determining whether the fin approaching is coming from a harmless dolphin or a ferocious shark? The volatility in 2016 has been disconcerting for many, but a life preserver was provided during the month with the Dow Jones Industrial Average up a modest 50 points (+0.30%).

Remaining calm can be challenging when facing a countless number of ever-changing concerns. Stock investors have caught lots of fish since early 2009 (prices have about tripled), but here are some of the scary headlines (fins) floating out in the financial markets: 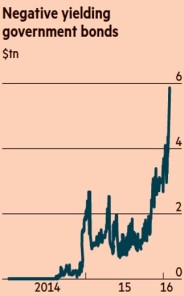 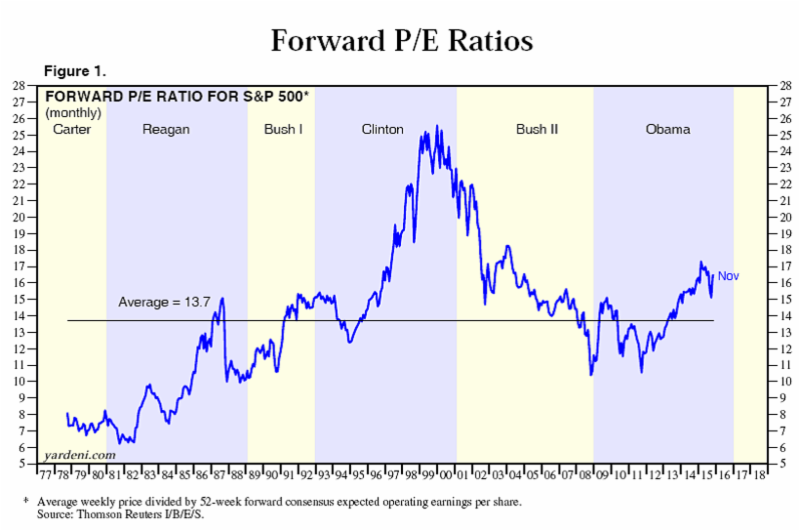 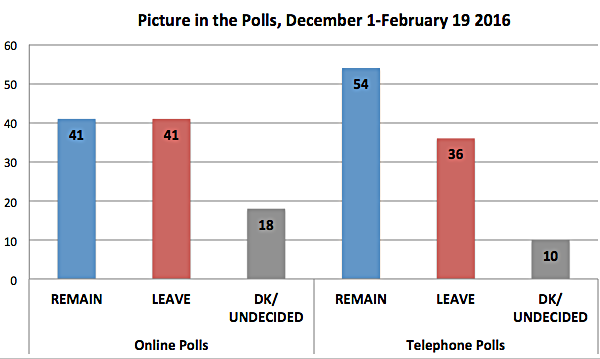 Financial market volatility in early 2016 has frayed some nerves, and the appearance of swirling fins has many investors wondering whether now’s the time to swim for shore or remain calm and catch the next growth wave. Despite the concerns over a potential recession, negative interest rates, bitter politics, Brexit fears, and depressed oil prices, our economy keeps slowly-but-surely powering forward. While U.S. corporations have been negatively impacted by a strong currency, compressed banking profits (i.e., lower interest rates), and a weak energy sector, S&P 500 companies are rewarding investors by returning a record $1 trillion in dividends and share buybacks (up from $500 million in 2005). When swimming in the current financial markets, you will be better served by swimming with the harmless dolphins rather than panicking over imaginary sharks.