12.2 Percent of Income in New Jersey Goes to State and Local Taxes

Washington, DC (Jan 20, 2016)—12.2 percent of all income in New Jersey went toward state and local taxes (in FY 2012), according to the annual State-Local Tax Burden Rankings released this morning by the nonpartisan Tax Foundation.

The report highlights the state-local tax burden on taxpayers in each of the 50 states, details how much residents pay to their state and other states, and illustrates tax burden trends over time and within each state.

Here is a breakdown of New Jersey’s state-local tax burden:

It’s important to remember that a significant amount of taxation occurs across state lines, and that this shifting is not uniform. For instance, one might pay sales taxes at their local corner store, but also pay sales taxes when on vacation in another state. This shifting should not be ignored when attempting to understand the burden faced by taxpayers within a state.

“There’s an ongoing debate over how much is enough when it comes to taxes, but it isn’t always informed by accurate data,” said Tax Foundation Economist Nicole Kaeding. “Our study gives taxpayers a comprehensive look at where tax burdens are felt across the states, so that they can have an informed discussion on the size and reach of state and local taxes.”

The study’s key findings include:

The residents of three states stand above the rest, experiencing the highest state-local tax burdens in the country: New York (12.7 percent of state income), Connecticut (12.6 percent), and New Jersey (12.2 percent). These are the only three states where taxpayers forego over 12 percent of their total collective income to state and local taxes. This is over one percentage point higher than the fourth highest burden, in Wisconsin, of 11.0 percent of state income.

New York, Connecticut, and New Jersey have occupied the top three spots on the list, albeit not always in the same order, for several years. This may be partially attributed to high expenditure levels, which must be sustained by high levels of revenue. Furthermore, in the case of Connecticut and New Jersey, relatively high tax payments to out-of-state governments add to already high in-state payments. This is likely related to the fact that these are high-income states whose residents experience high levels of capital gains. High levels of capital gains will result in residents paying an increased share of other states’ business taxes.

About The Tax Foundation

The Tax Foundation is the nation’s leading independent tax policy research organization. Since 1937, our principled research, insightful analysis, and engaged experts have informed smarter tax policy at the federal, state, and local levels. 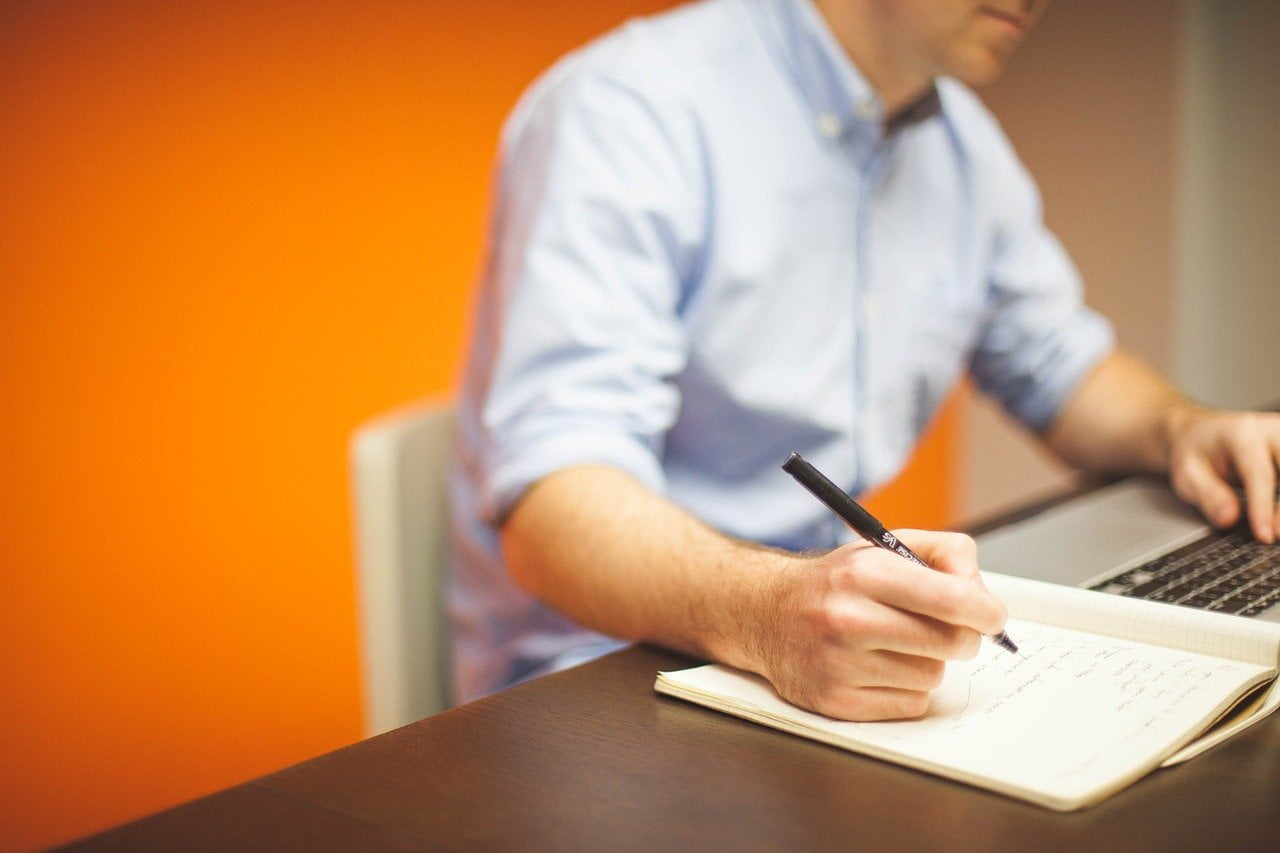 5 Tips For SMBs For The Unique 2021 Marketplace 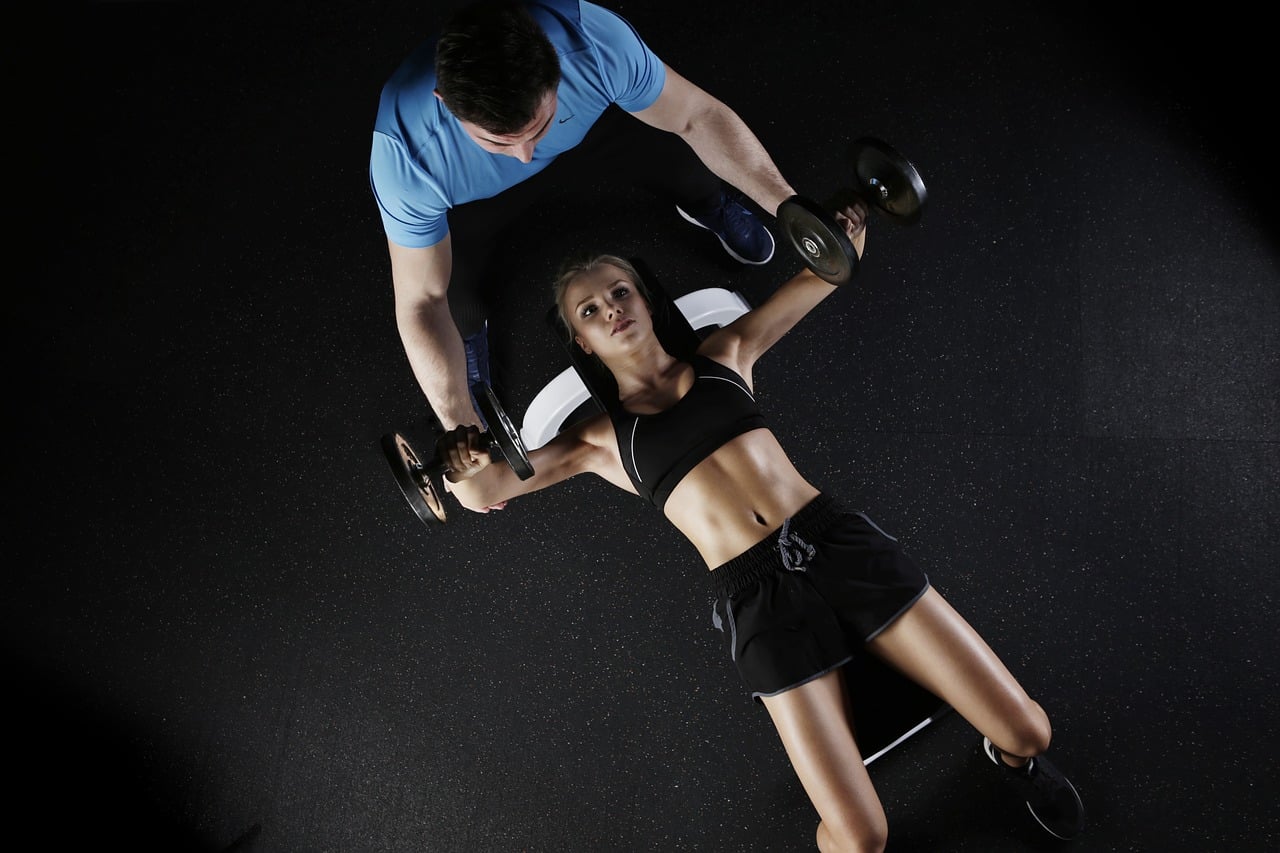 Importance Of CPT Certification For A Personal Trainer 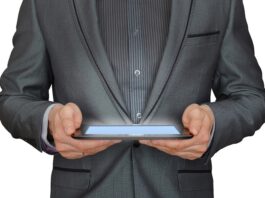