Obviously with such a small sample size, projections for future returns are tough to come figure out. 1998 saw strong gains after Skew Index hit 146.22 while returns a year out after the Skew Index hit 146.08 in 2014 were slightly negative.  One thing that we would note that is different this time (famous last words we know) is that the 50-day moving average of the Skew Index is at an all-time high. Since 2014, the probability of a major left-tail risk in the S&P 500 has been much higher than it was from 1990-2013. 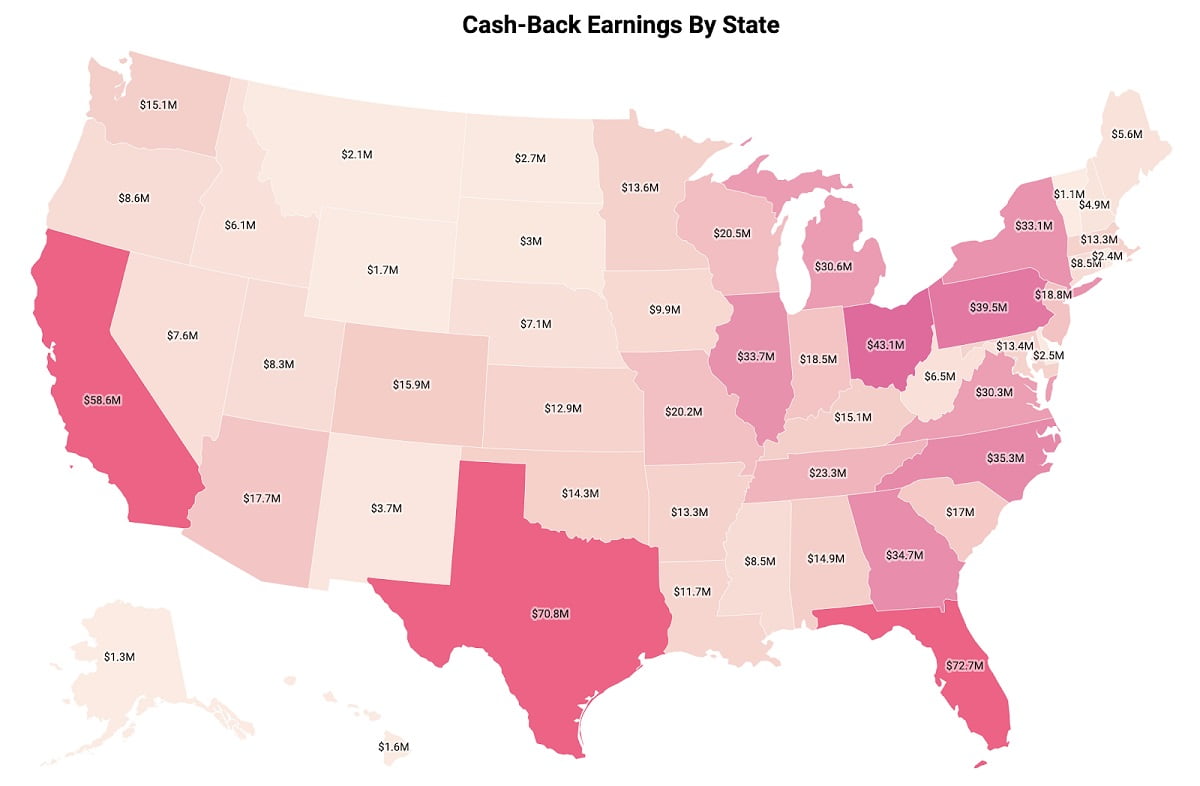 The States With The Most Consumer Savvy Shoppers 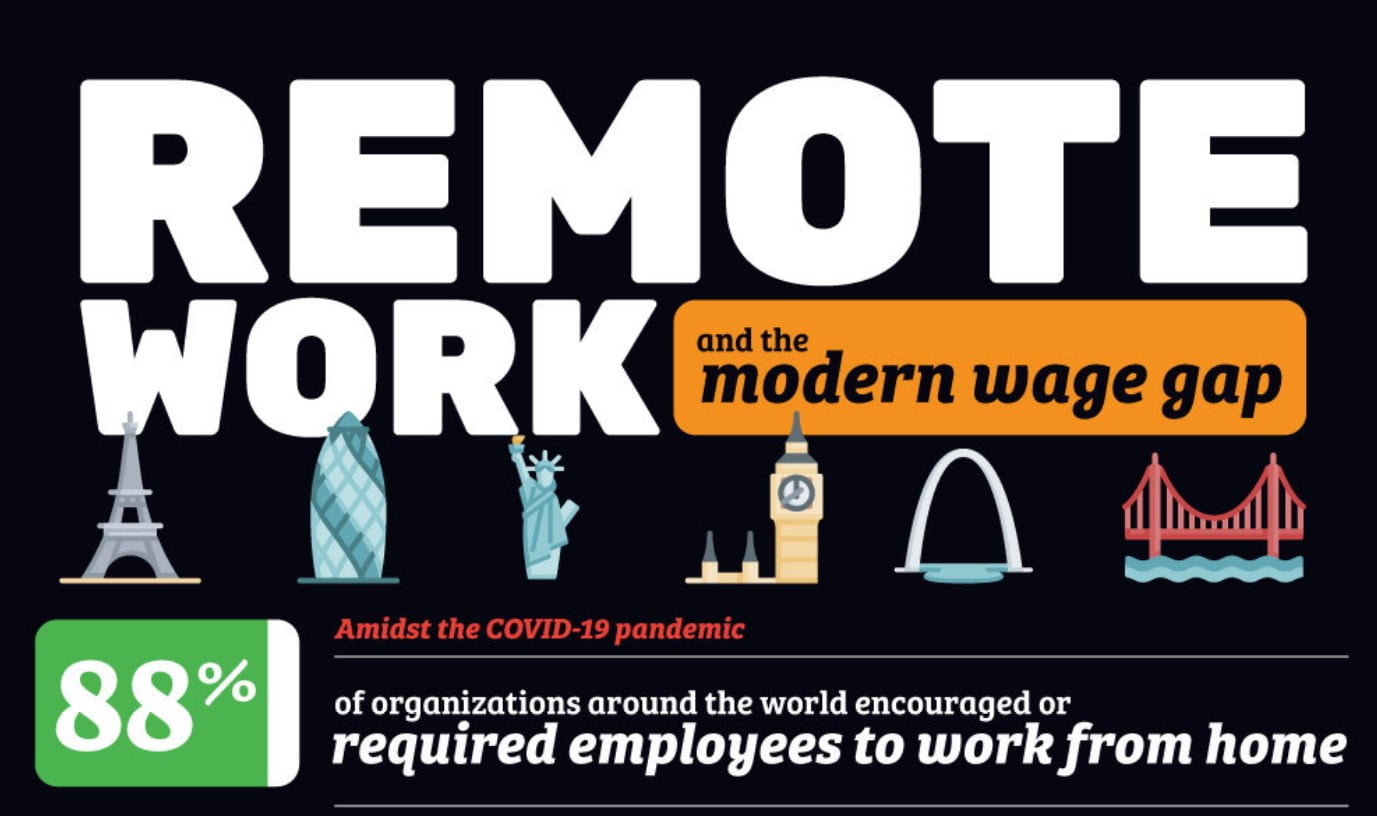 What Remote Work Means For The Pay Gap 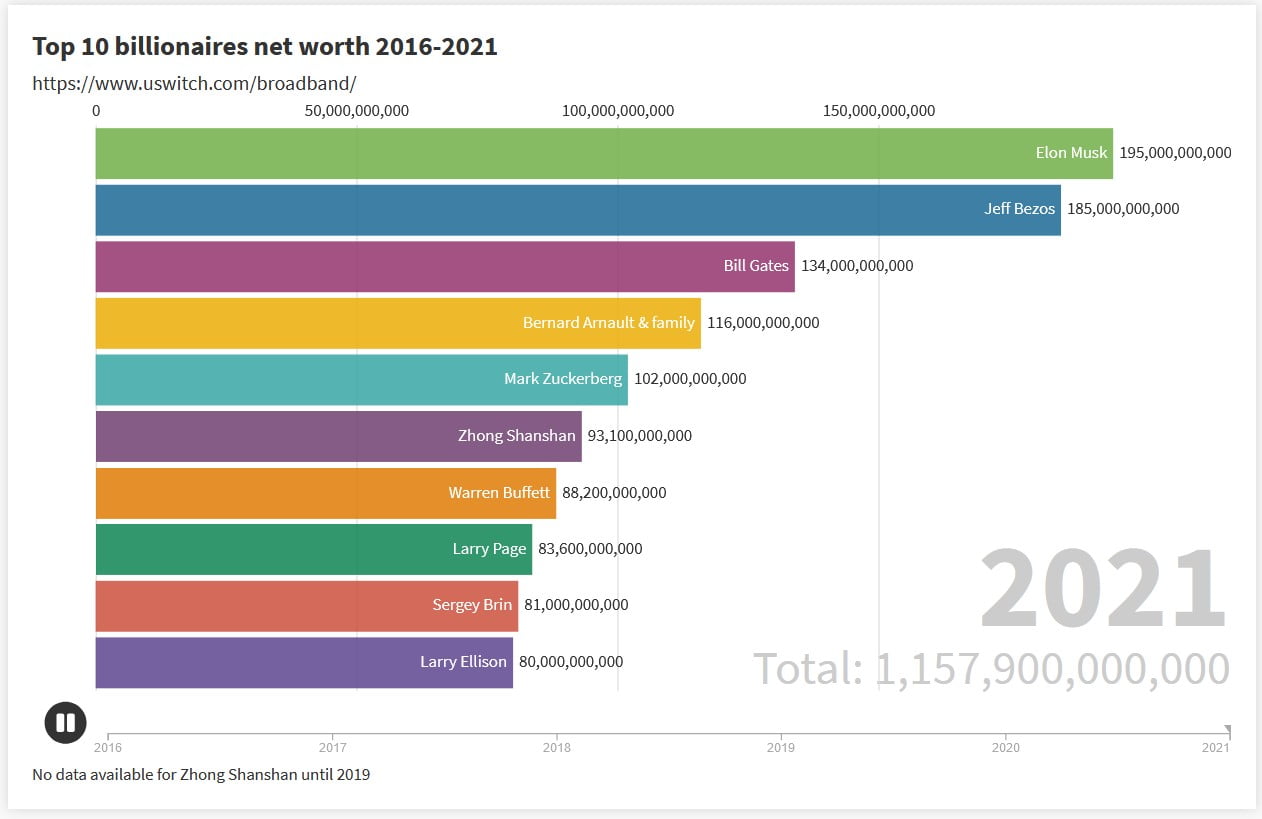 How Quickly Musk Took Over Bezos As Richest Person