Seems obligatory to do this…..Anyway it is fun to look back and see which (if any) actually come true…..

2- In March the Fed, seeing continued strength in the economy and increasing strength in housing raises rates another 25bps. (.5%- .75%)

4- In May oil hits $60 a barrel as a combination of falling production, increasing demand and a falling dollar lift prices

5- In May/June seeking a poll bump for Democrats (and after a string of negative court rulings), President Obama orders Treasury/FHFA to release the GSE’s from conservatorship and eliminate the NWS. He further declares that on 1/2/2018 the SPSA will be declared paid in full and the shares cancelled. GSE stocks stage epic rally. John Carney at the WSJ has meltdown along with its entire editorial board…

6- In June some bad shit happens somewhere in the Middle East.  Jack Eichel named NHL Rookie of the Year, Dan Bylsma Coach of the Year. The Fed raises another 25bps (now at .75%- 1%)

7- In July the Yankees are mathematically eliminated from the AL East race. Marco Rubio wins GOP Nomination and Trump shaves head in protest. Hillary wins DNC nomination because, as convention voters put it, “Bernie Sanders is certifiable”. In reaction Sanders retreats to the Vermont hills to raise a militia because Vermont guns laws are some of the nation’s most lax and he is now certain Vermont will be invaded. Rubio’s platform is simple, when asked why voters should vote for him, he responds “because their only other choice is Hillary”…even MSNBC concedes this is a strategy virtually certain to work.  Everyone agrees Hillary’s instant response of “I did not lie about that” when asked any question about anything is somewhat flawed.

8- In August nothing happens……everyone is on vacation just like every year. Because of that the media invent a string of “potential” calamities that of course never come to fruition in an attempt to grab viewers attention. For examples see Aug, 2015, 2014, 2013, 2012, 2011 etc etc etc

10- Oct/Dec The South Street Seaport opens in NYC. It’s owner, $HHC has seen NOI double in the past year and shares close in on $200

11- In November Marco Rubio is elected the 45th President of the United States. Even Bill Clinton, from his favorite NYC restaurant Sapphire New York concedes he voted for him with his assistants Mercedes and Cinnamon Bunz at his side. 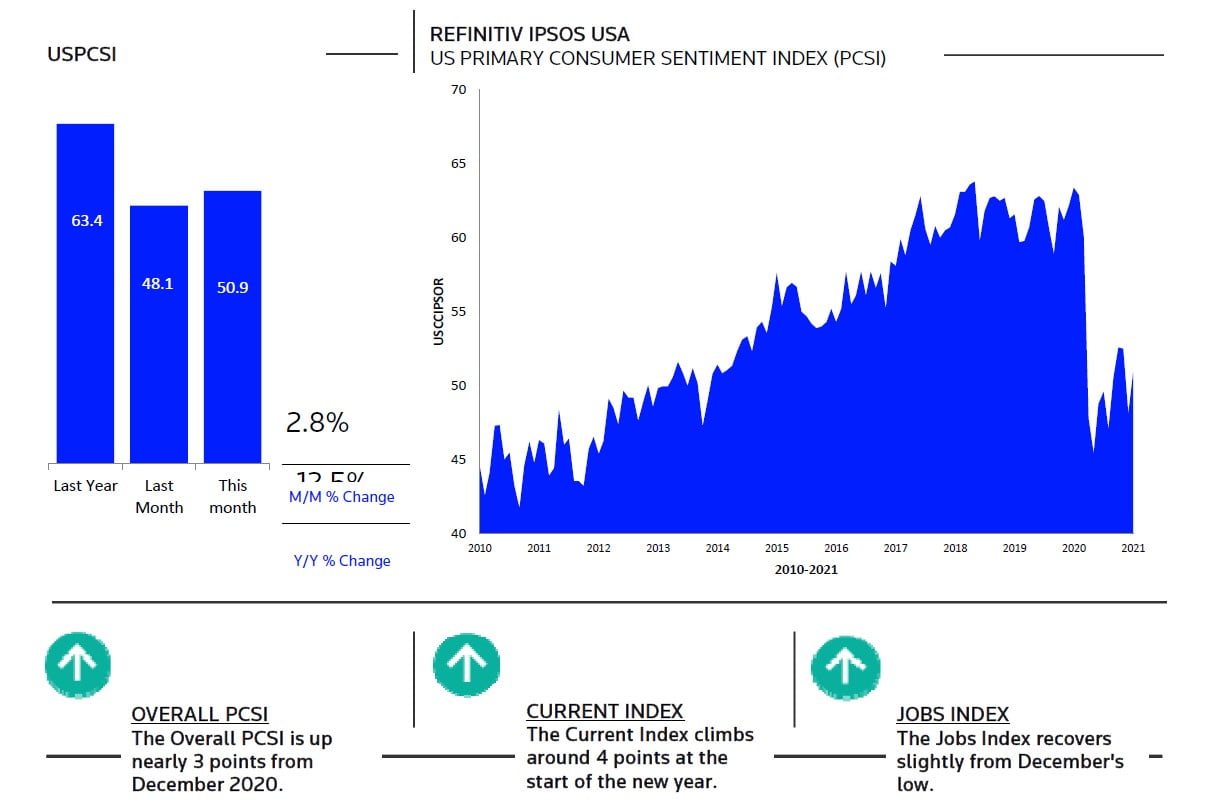 US Consumer Confidence Increases At Start Of 2021 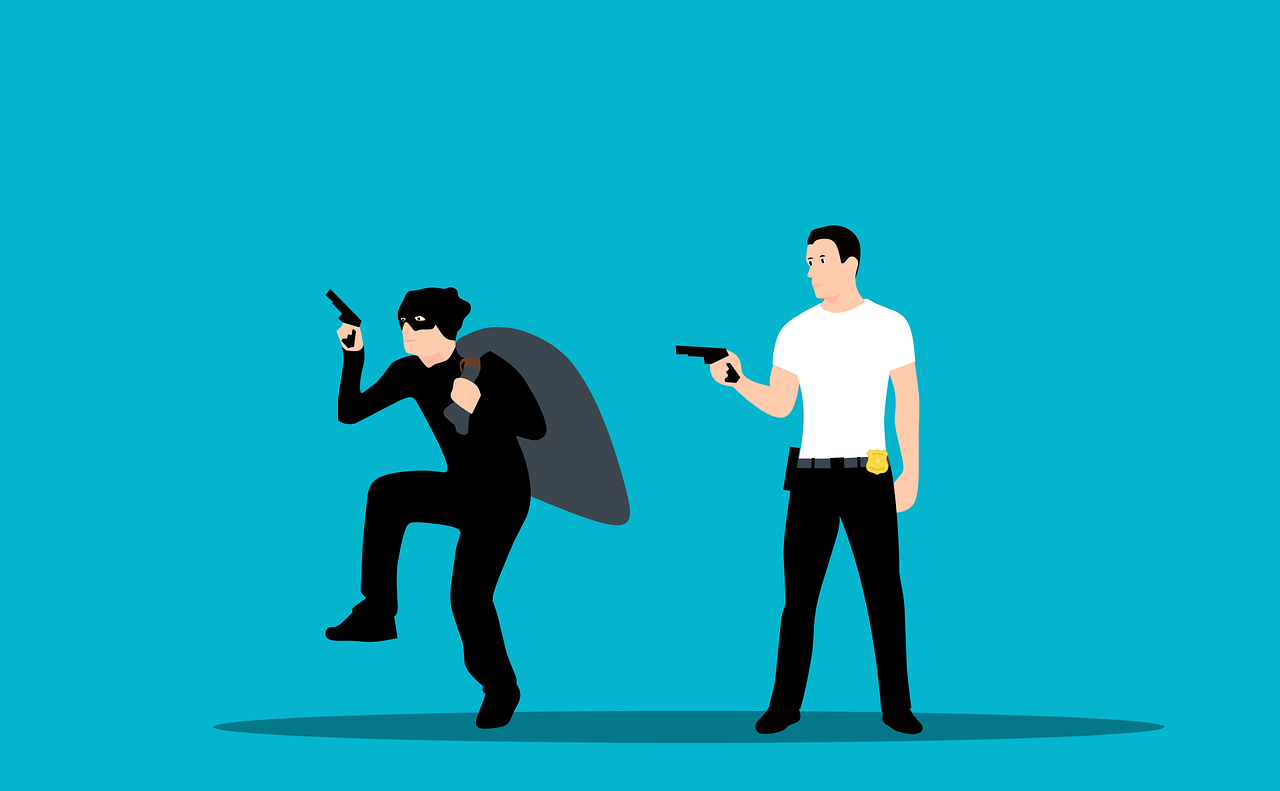