“My Subordinates Usually Make More Than I Do,” Says Freddie Mac CEO by Amanda Maher

“My subordinates usually make more than I do,” Freddie Mac CEO Donald Layton told the WSJ’s Shelby Holiday earlier this week. His statement comes just after the House voted to cap GSE CEO pay at $600,000 – pulling back from the $4 million salary proposed earlier this year.

The pay cap doesn’t seem to faze Layton, though.

“I signed up for this job personally as a public service matter so the compensation wasn’t the big attraction to me and so I really just don’t regard it as a big issue personally,” he said in the video interview.

When questioned whether the pay cap would make it more difficult to recruit and hire talented employees, he suggested that only CEO pay is capped—and that employees have the ability to earn far more than $600,000. “I have to make it clear that while the CEO compensation symbolically is capped, we are able to pay reasonably to attract talent in the rest of the company,” he said, before acknowledging that many subordinates earn more than he.

Fast-forward to 2015: Fannie Mae and Freddie Mac have more than repaid the cost of the bailout, and the new FHFA Director, Mel Watt, thought it was an acceptable time to raise the cap. The raises were intended “to promote CEO retention, allow reliable succession planning, and ensure the continuity, efficiency and stability of enterprise operations,” said Watt in a statement this past July.

Layton, though, doesn’t necessarily agree with that sentiment.

While the cap may make succession planning harder, “many things are hard in life,” Layton said during the interview. Qualified people who have had fulfilling careers will step forward to take on a role in public service. Just look at the number of people who take government appointments in Washington, D.C., he said, and those public servants make far less than the CEOs of Fannie Mae or Freddie Mac.

President Obama has already indicated that he would sign the bill once passed by the House and Senate. “It is entirely legitimate for the executives at those institutions to be subject to compensation limits,” especially given the fact that the entities are backed by taxpayers, White House press secretary Josh Earnest has said.

The Senate passed a version of the bill in September. 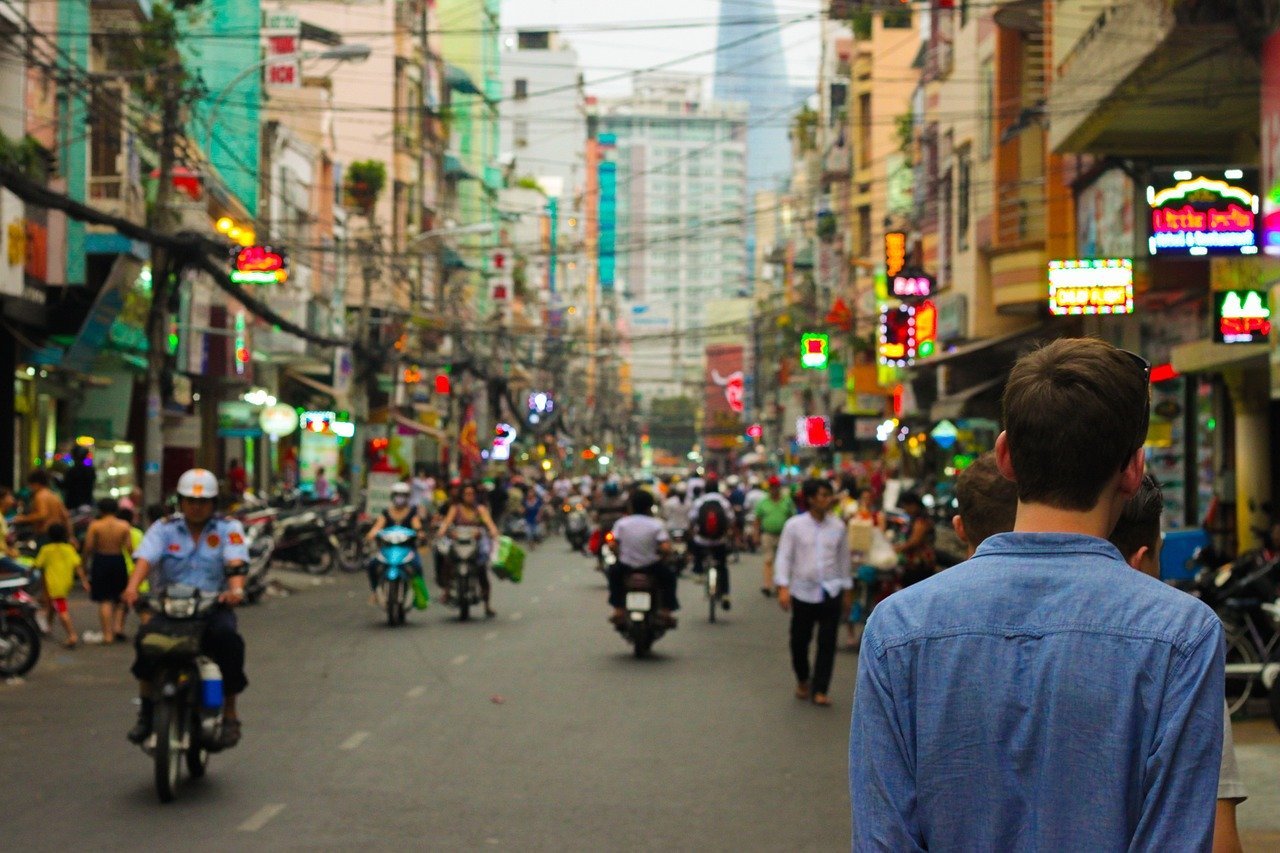 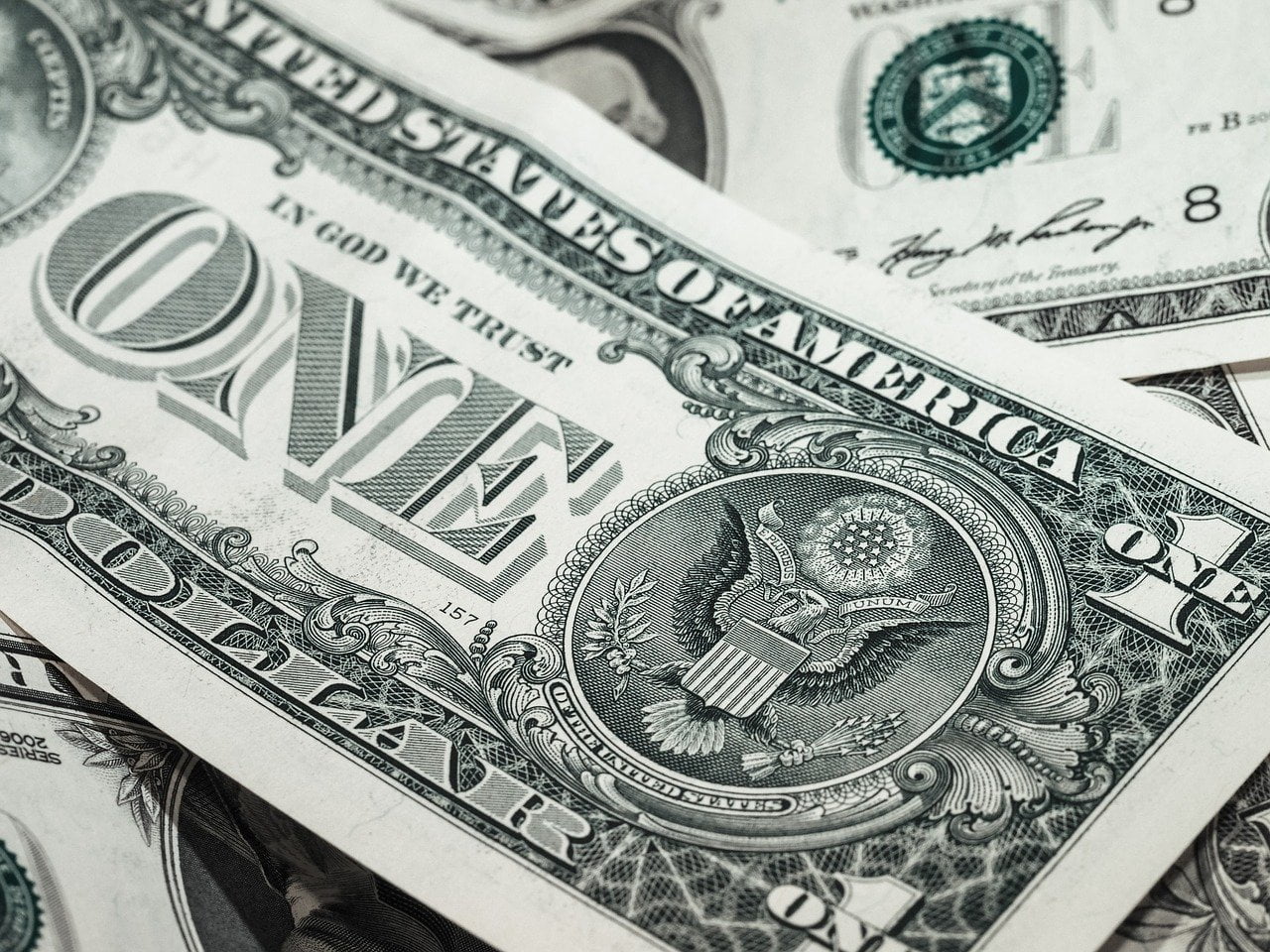 IRS says it has sent all coronavirus stimulus checks. What if...