SodaStream reported adjusted earnings of 22 cents per share, which was in line with the consensus estimate, on $110 million in revenue, which slightly missed the expectation of $111.74 million in revenue. In last year’s third quarter, the beverage machine maker posted adjusted earnings of 45 cents per share and revenue of $125.9 million. In constant currency, revenue amounted to $126 million.

Allergan’s adjusted EBITDA from continuing operations rose 168% to $2 billion, while adjusted EBIT from continuing operations amounted to $1.93 billion. GAAP losses were $2.35 per share, compared to last year’s losses of $4.40 per share. The Botox maker listed its generics business as discontinued operations as the segment is being held for sale. The divesture of the business to Teva Pharmaceuticals is on track to be completed in the first quarter of 2016.

Allergan’s U.S. Brands saw a 50% increase in net revenue to $2.4 billion, with most of that growth related to the acquisition of legacy products like Botox. Net revenue in the U.S. Medical Aesthetics business was $457 million, while the International Brands business saw revenue climb to $661 million compared to last year’s $58 million. Net revenue for the Anda Distribution business rose 15% to $576 million.

SodaStream reported adjusted EBITDA of $9.7 million, compared to last year’s $13.7 million. In constant currency, the metric came in at $14.8 million. The company took $2.5 million in pretax charges in connection with activities related to discontinued products. 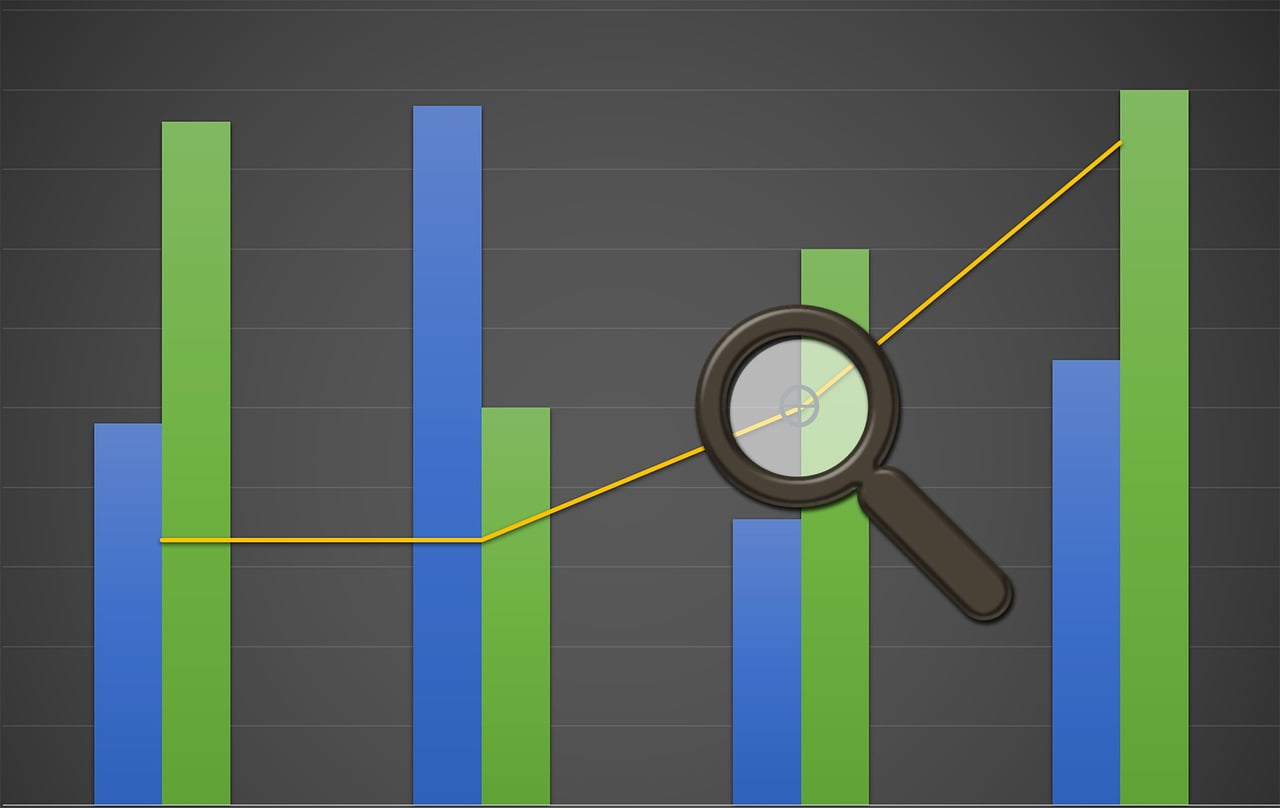