Home Politics Strong Indications Of World War 3 Between The U.S. And China

As the U.S. gears up to send naval vessels within 12 miles of the ‘made by China’ artificial islands to exercise freedom of navigation, there are strong indications that World War 3 between China and the United States is inevitable. Washington’s massive military presence in Asia played a key role in the prosperity and stability in the region, and Beijing was one of the beneficiaries.

China’s defense spending has tripled over the last decade

China has warned that it was ready to use military force if the U.S. violates its territorial waters. It would be the culmination of the Chinese and U.S. political, diplomatic, and military maneuvers over the last year. China has claimed full sovereignty over vast swathes of the South China Sea, built artificial islands, and established military facilities. It underscores how quickly and dramatically the military balance has shifted in Asia-Pacific.

So, why are experts worried about a potential World War 3? China’s defense budget has increased at an average of 11% since 1996, narrowing the military gap with the United States. Harvard scholar Graham Allison says that its China’s defense spending has tripled and its economy has grown 10 times (in dollar terms after taking into account the strengthening of yuan) in the last ten years.

Allison points out that never before in history has a country grown ” so far, so fast, and on so many dimensions of power.” And history is proof that such massive changes in the balance of power have resulted into war in 12 out of 16 cases in the past 500 years. In the decade leading up to First World War, Germany’s defense spending rose by 64% and its economy grew 13%.

What will U.S. choose: peaceful withdrawal or World War 3?

China may be decades behind the U.S. in terms of military technology, but it is no weaker than the U.S. in South China Sea. It has a distinct advantage of geography, so it wouldn’t have to match Washington weapon for weapon to turn the tables on the United States to dominate its own backyard. Neither is China diplomatically weak. It is a permanent member of the UN Security Council, and its relations with Russia are at peak.

International security experts have every reason to believe that China will not back down in South China Sea. It is up to the U.S. to choose whether it accepts Beijing’s dominance in Asia-Pacific and terminate security agreements with its Asian allies or risk triggering a full-blown World War 3 with unimaginable consequences. 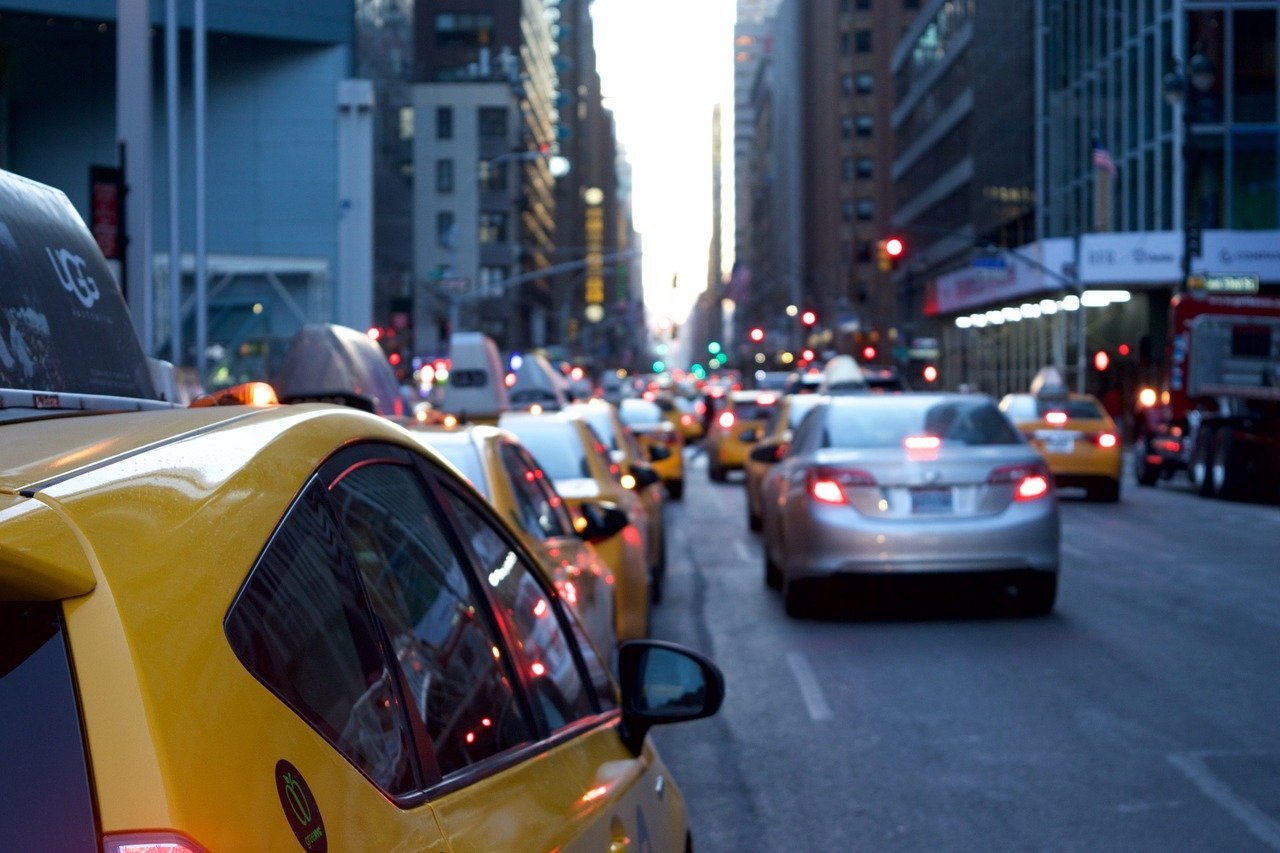 Collapse Of Terrestrial Herbivore Populations, Wildfires, And Ocean Acidification – Is...