Home Business iPhone 7: TSMC To Be Sole Supplier Of A10 Chip

Apple revealed Monday that the new iPhone 6S and 6S Plus will smash all the previous first-weekend sales records when they go for sale on Sept.25. With iPhone 6S already announced, the rumor mill has started digging into the next year’s iPhone 7. A new report coming out of Taiwan claims that Taiwan Semiconductor Manufacturing Co (TSMC) has inked an exclusive deal with Apple to supply A10 processor for the next year’s flagship.

A10 to be based on 16nm technology

Supply chain sources told China Times that TSMC will begin mass production of the A10 chip in March 2016, about six months ahead of the phone’s expected official launch. The new processor will be based TSMC’s 16nm FinFET technology. The Taiwanese company will include its in-house backend integrated fan-put (InFO) wafer-level packaging.

Apple is expected to place orders for more components in the second quarter of 2016. The newest iPhone 6S and 6S Plus are powered by A9 chip manufactured by both Samsung and TSMC. The report added that TSMC will continue to supply A8 processor used in the new Apple TV, sixth-generation iPod Touch, and last year’s iPhone 6 and 6 Plus.

iPhone 7 to be insanely thin

This report came just days after KGI Securities analyst Ming-Chi Kuo said in a research note to investors that Apple was working to make the iPhone 7 insanely thin. The next year’s flagship device could be just 6mm in thickness compared to about 7mm of the iPhone 6S. If Kuo’s report turns out to be true, the iPhone 7 would be thinner than the latest iPod Touch and iPad Air 2.

Other expected features of the iPhone 7 are a six-element camera lens and an improved battery life. Business Insider recently reported that Apple had placed orders with its Asian suppliers to produce six-element camera lenses for the next year’s iPhone. Separately, the UK-based Intelligent Energy recently demonstrated its fuel cell technology on the iPhone 6, increasing its battery life to about a week. Apple is working closely with Intelligent Energy. 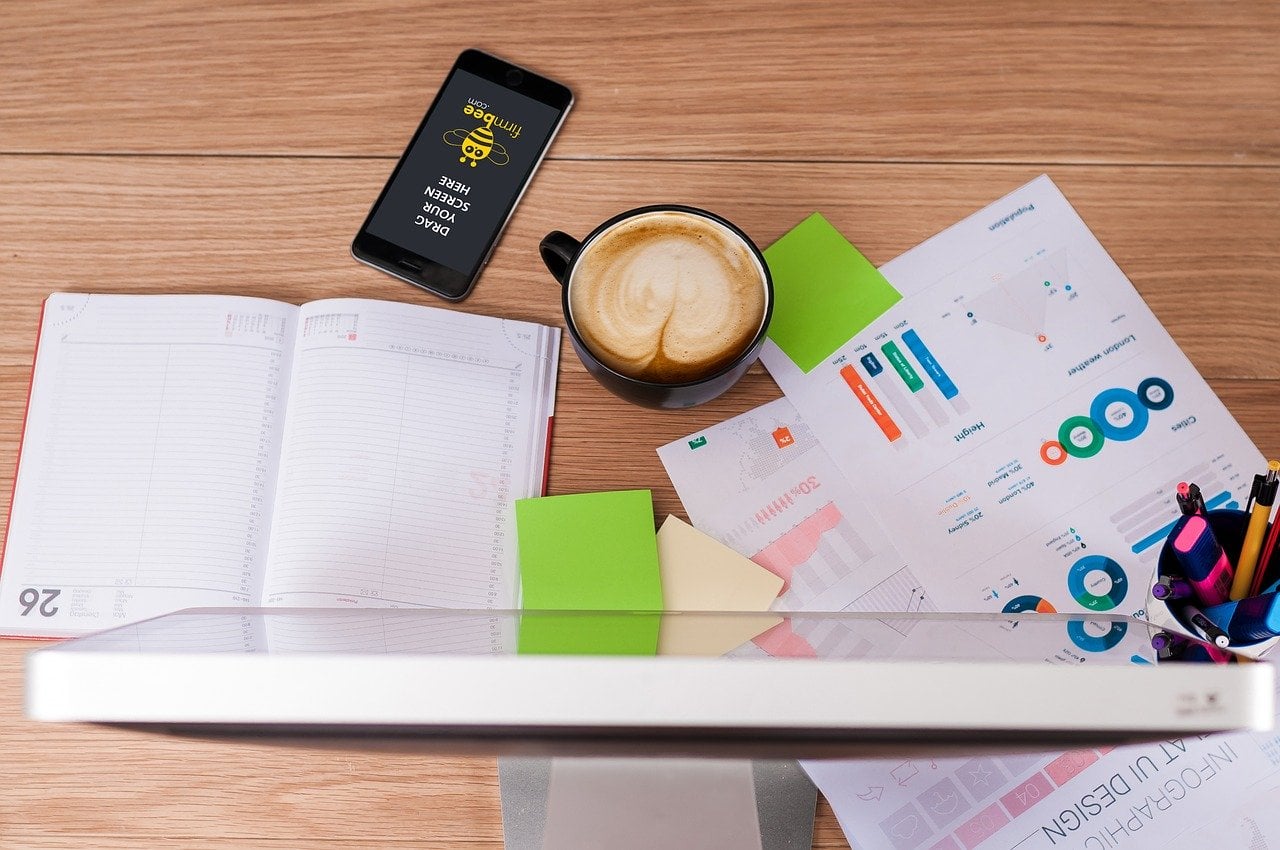 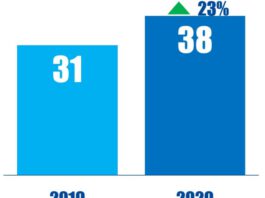