According to Microsoft, its new operating system Windows 10 has had had a relatively successful launch so far. Not everybody is pleased with Microsoft’s new OS, however, and many of the complaints involve the new, no-privacy-at-all privacy policy associated with Windows 10.

A growing number of one group of web users — bit torrent sites — has gone so far as to ban access to their services to those who use Windows 10 because it is a privacy risk.

Torrent Freak reports that several well-known torrent sharing sites are now preventing Windows 10 systems from accessing their services. Apparently the owners of these torrent sites have concluded that Windows 10 collects and sends back to much identifying data back, which Microsoft then unfortunately shares with its “strategic partners”.

The torrent sites involved implemented software checks so that Windows 10 users cannot access or their trackers. Of note, a BitTorrent tracker is a server that torrent sites utilize to set up communication between peers using the BitTorrent protocol. Trackers are designed to permit two-way communication for file exchange to complete a download. Not being able to access trackers essentially means that Windows 10 users will not be able to use BitTorret to anonymously exchange files.

It looks like torrent tracker iTS was the first to put the ban in place. When the iTS software detected a Windows 10 system, users were redirected to a YouTube video “Windows 10 is a tool to spy on everything you do.” Critics say one of the biggest privacy problems with Microsoft’s latest and supposedly final OS is that the system apparently shares virtually all data with MarkMonitor, a “brand protection” company connected to the U.S. copyright system.

Statement from torrent tracker iTS

iTS explained why they felt they had to ban Windows 10 users from their service:

Many of you might have heard or read about the terrible privacy policy of Windows10 recently. Unfortunately Microsoft decided to revoke any kind of data protection and submit whatever they can gather to not only themselves but also others. One of those is one of the largest anti-piracy company called MarkMonitor. Amongst other things windows 10 sends the contents of your local disks directly to one of their servers. Obviously this goes way too far and is a serious threat to sites like ours which is why we had to take measures. Since last thursday windows 10 is officially banned from iTS. 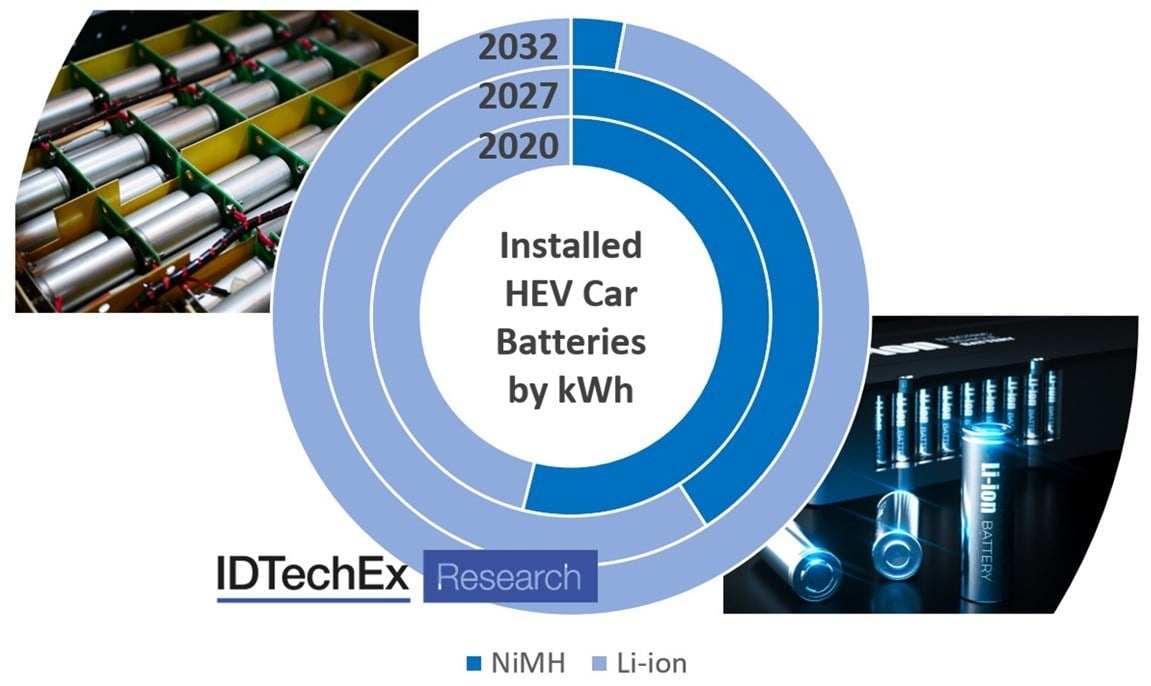 Hybrid Electric Vehicles: A Stay of Execution for NiMH Batteries 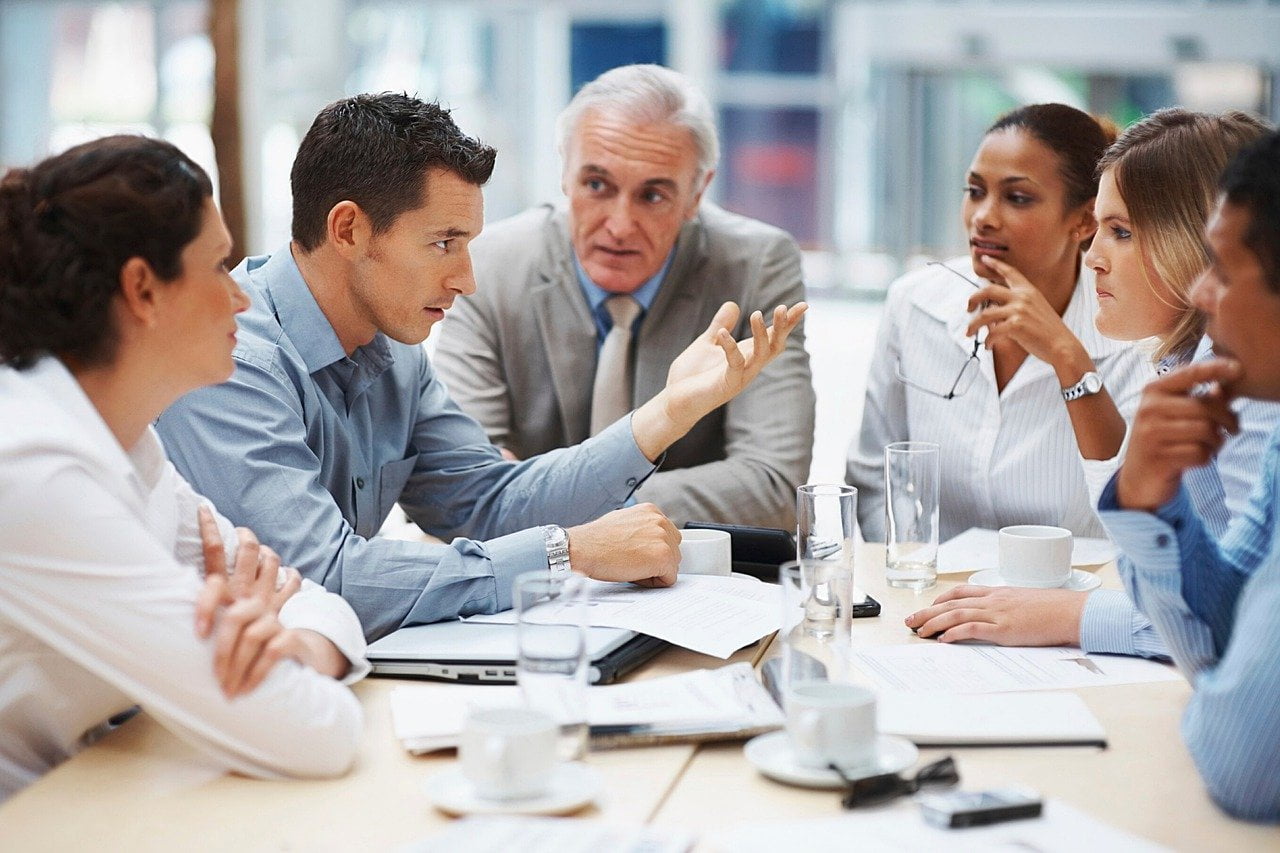 How Silicon Valley Professionals Use Their Bonuses