Recently retired Army chief of staff and former four-star General Raymond T. Odierno has been hired to advise JPMorgan’s Chief Executive Jamie Dimon as well as the board on matters of security and risk analysis, according to a press release from the bank. The General, who retired as the Army chief of staff earlier this month, is expected to take his post effective September 1st.

Rarely a month goes by without news of a large-scale data breech. Most recently, the would-be adulterers and customers of Ashley Madison have seen their credit card information, user names, profiles and other information dumped into the public domain. Office Depot, Target and others have all seen large data breaches and cybersecurity issues over the last year making it easier to forget that J.P. Morgan Chase & Co. saw a data breech in the summer of 2014. That cybersecurity scare saw 76 million households affected when hackers were able to access customers’ account numbers, passwords, Social Security numbers and dates of birth along with other information.

Earlier this month, J.P. Morgan Chase & Co., the world’s largest bank, announced that its cybersecurity budget would nearly double to around $500 million next year in a regulatory filing.

Jamie Dimon and JPMorgan announce the addition of the general

“I am proud to announce that General Odierno has joined JPMorgan as a senior advisor,” said Jamie Dimon, Chairman and CEO earlier today. “Ray has dedicated his life to serving our country, rising to the top of the Army with proven leadership that delivers results. His experience, vision and impressive track record of success when confronting overwhelming challenges will provide significant value to our leadership team, the firm and our clients across a wide range of issues.”

Following Dimon’s statement Odierno continued, “I’m excited to work with Chairman and CEO Jamie Dimon, a leader in the financial industry, and to have the opportunity to contribute to JPMorgan Chase – a globally recognized industry leader.”

General Odierno served his country for nearly 40 years commanding units at nearly every level of the Army following his graduation from the United States Military Academy at West Point including service during both the Persian Gulf and Iraq wars. Following his graduation from West Point, Odierno earned a master’s degree in Nuclear Effects and Engineering from North Carolina Sate University. Additionally, the general graduated from the Army War College and has a master’s degree in National Security and Strategic Studies from the Naval War College. The general, for all the wars he has taken part in, may be the perfect choice for a CEO concerned with cybersecurity. 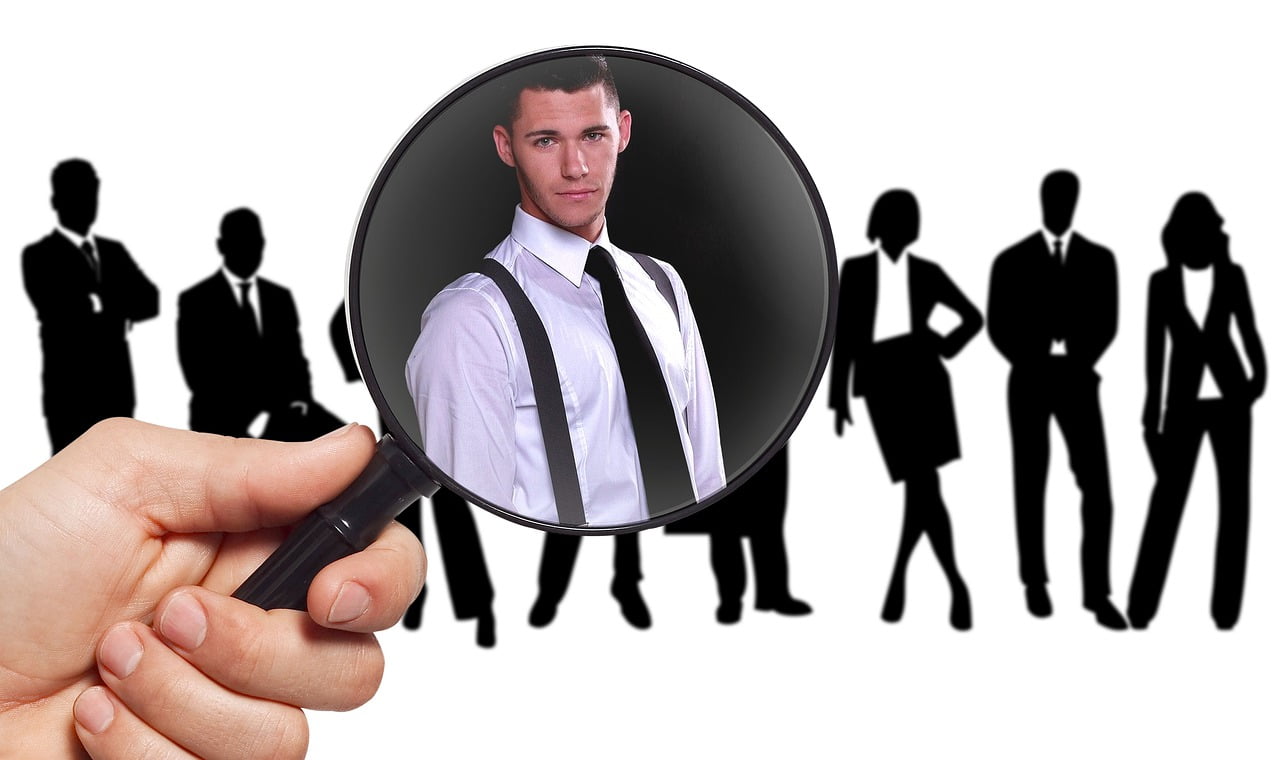 Top 10 hedge fund specialists and how they diversify 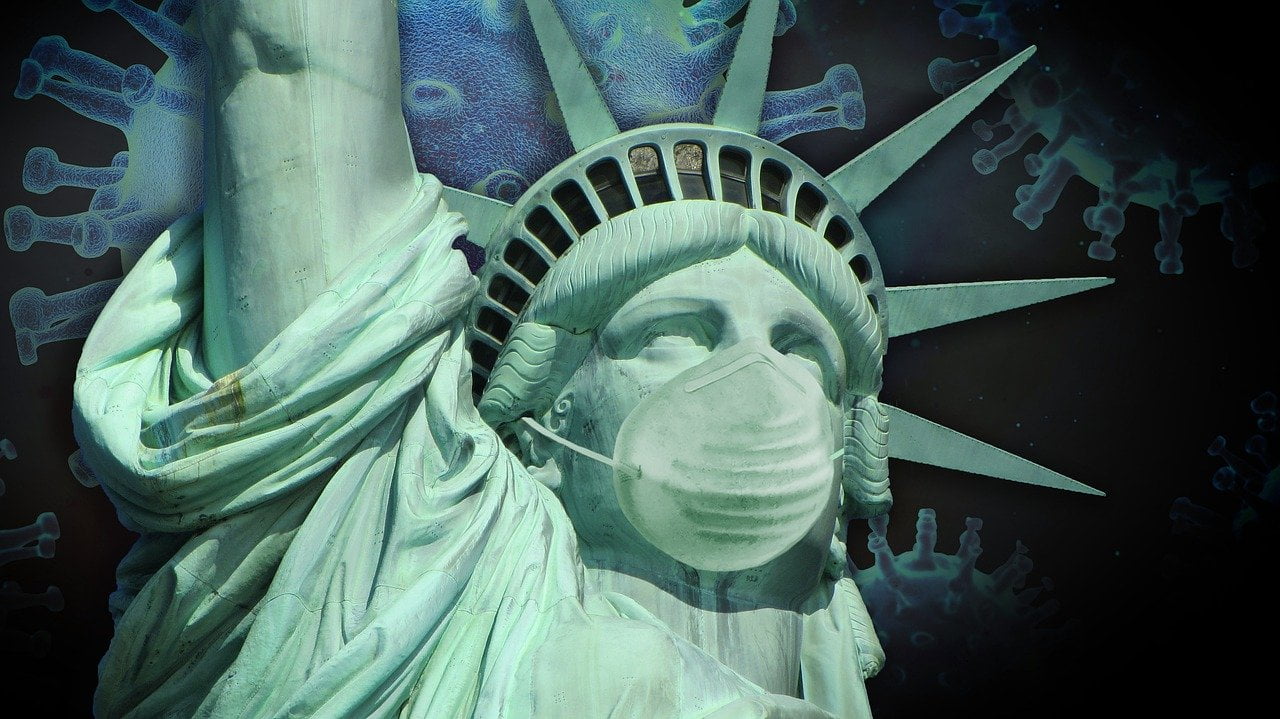 Both Parties Agree On A $900 Billion Stimulus Package