China is constantly increasing the size and boosting the capabilities of its missile force, which is why the U.S. should revise its security and change the way it defends its forces deployed in the Western Pacific to counter the rising threat from Beijing, military experts claim.

In particular, China poses a great challenge to all major foundations of U.S. military superiority, the former director of the Missile Defense Agency (MDA), Trey Obering, told an audience in his speech on August 19.

Ever since the World War II ended, U.S. military superiority has been based on three large foundations, as noted by Obering. U.S. military superiority has been thriving on (1) strategic intelligence, surveillance and reconnaissance capabilities, (2) power projection capabilities, and (3) a dominant position in terms of technological advantage in a conflict of any kind.

However, Beijing has adopted a strategy to challenge all three of these foundations U.S. military superiority has been thriving on, according to the expert.

“I believe that China is challenging the United States, specifically targeting our strategic ISR, our power projection capabilities, and our technological advantages with their missile programs,” Obering said at the Hudson Institute, an American think tank.

The missile expert explained that there have already been indications that China challenges the first (1) foundation by showing the world its capability to destroy earth-orbiting satellites during an anti-satellite missile test in 2007. A similar test was carried out again in 2015, thus raising concerns in Washington.

China is already working on reaching even higher orbits that would allow the country to target “nearly all of our space assets,” Obering added. But that’s just one part of the big problem for the U.S.

China challenges the second (2) foundation of U.S. military superiority by developing the DF-21 – a medium-range anti-ship missile commonly called the ‘carrier killer’ that is “clearly and specifically targeted” at U.S. carrier battle groups, which are considered a major factor for deterrence and launching strikes on an enemy when required.

Therefore, China is dramatically boosting its power projection capabilities, since “this missile [DF-21] is a formidable threat which represents very advanced technology,” Obering noted. However, no expert present at the forum could confirm that the integrated surveillance and targeting system has ever been tested in a battle against a target floating in the water.

As for the third (3) major foundation – technological advancements and technological readiness for any kind of conflict – China is eager to not only catch up to the U.S. in terms of its technological developments, but actually get ahead of it, the expert warned.

He also expressed his opinion that China is not even thinking of being satisfied with its current technological developments, it’s rather “moving towards trumping U.S. technological capabilities.”

Providing an example, Obering reminded of China’s recent announcement about four successful tests of its Wu-14 hypersonic vehicle capable of moving at ten times the speed of sound.

“With characteristics of both very high speed and maneuverability, this would be a formidable challenge to any air and missile defense system,” Obering warned, hinting that the U.S. would struggle to counter such a technological development by the Chinese.

As for China’s nuclear capabilities, the U.S. military must be prepared to counter them even though there aren’t any clear indications that Beijing has the “intent” to target Washington with the constantly growing force of its nuclear-armed intercontinental ballistic missiles (ICBMs), according experts gathered at the Hudson Institute.

Obering noted that U.S. missile defenses cannot adequately counter a possible ballistic missile threat coming from North Korea and Iran, neither can it counter “the increasingly sophisticated threats from China and Russia.”

The expert urged Washington to increase the military budget for the development of new anti-missile technologies such as multi-kill interceptor, powerful lasers and a “space layer.” Besides, the U.S. would benefit from coordinating all of its missile defenses by getting more integrated command and control systems, Obering noted.

However, what the U.S. should be worried about is the growing size of China’s ballistic and cruise missile arsenal, which Beijing can dispatch any second against U.S. aircraft and air bases in the Western Pacific in order to defend its dominance in the region, the experts at the forum warned.

In order to prevent China from gaining the superiority over the three foundations of U.S. military power, Washington must do the following three things, Obering noted.

First of all, the U.S. should change the way it develops and fields missile defense capabilities, thus aspiring to “integrated architectures,” as Obering said.

“This approach can begin to close some of the gaps and help reduce costs to focus our declining budgets on future investments,” Obering pointed out.

Second of all, the U.S. should bring more life and investments into its technology and science programs and research. Obering also urged the U.S. to invest wisely today to have great capabilities tomorrow.

“We must revitalize that investment,” he said.

Third of all, Obering called for Washington to view space as it is – a ‘territory’ where the U.S. should be ready to “fight and win.”

“As I said, the battle space is growing into space. Failure to understand this reality could hurt us,” he concluded. 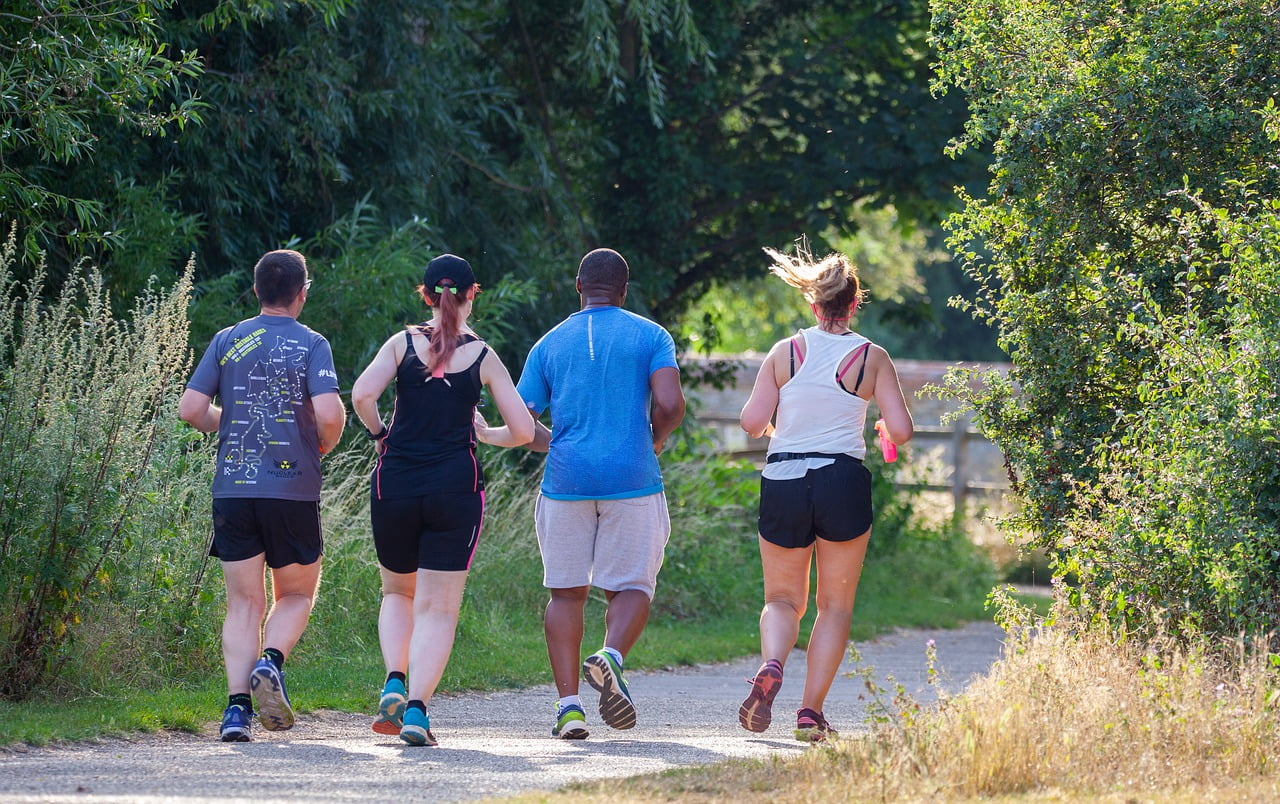 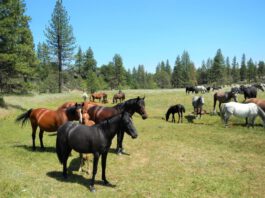 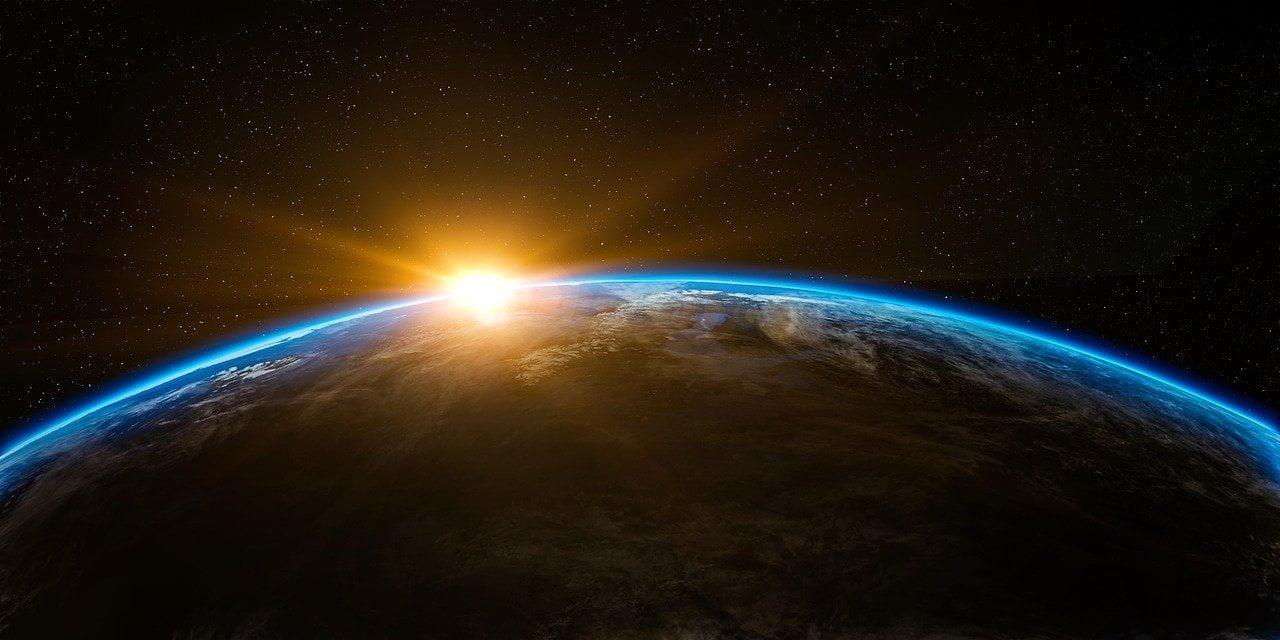