Then shoot and interrogate them!

That was the word from the Communist Party last night as they halted one half the market and made it illegal to short the other half while the PBOC, the brokers, the banks and even Goldman Sachs went all in to pump up the markets for the Top 1% over in the “People’s” Republic of China. 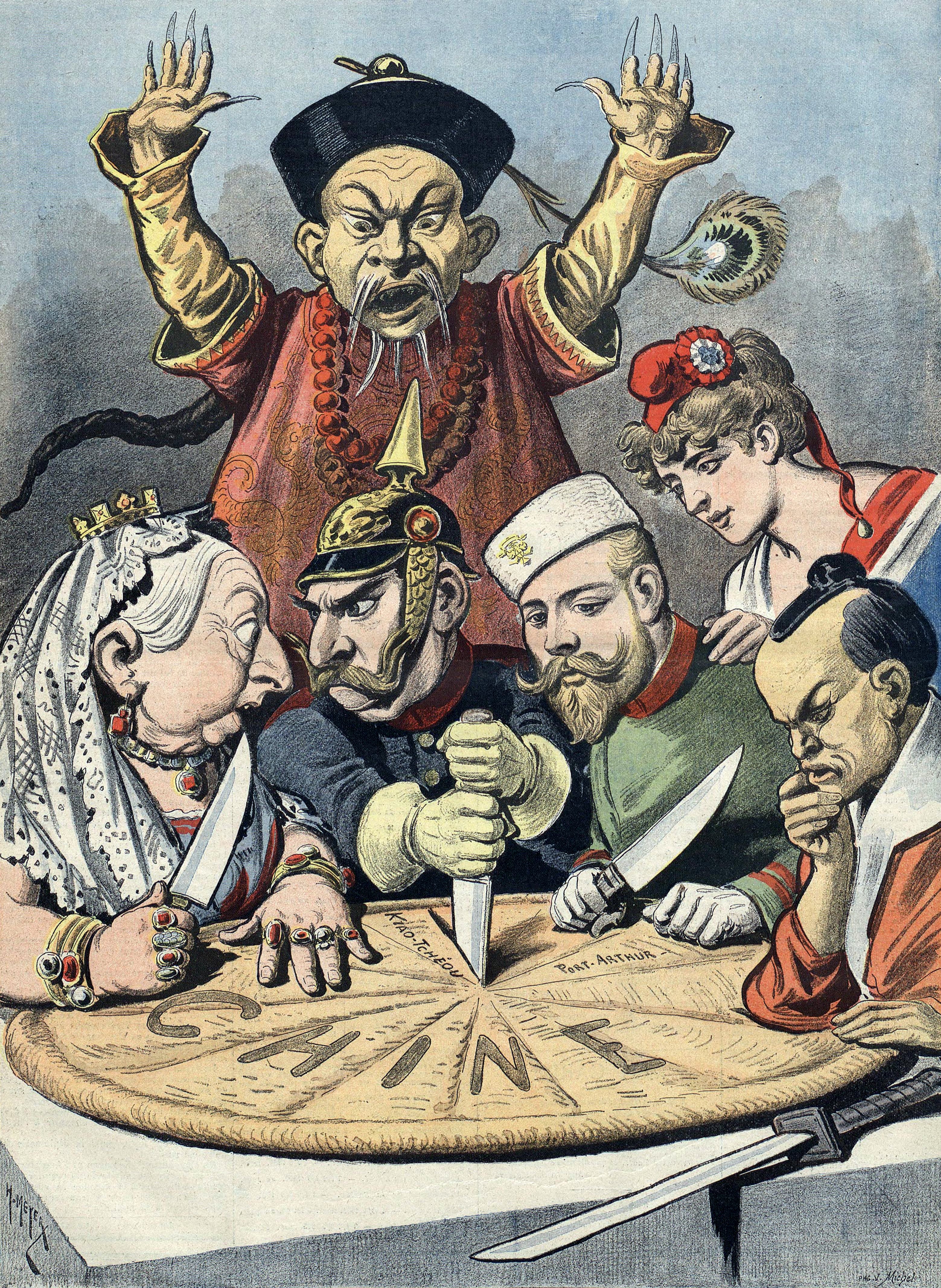 Poor Mao must be rolling over in his grave to see the shenanigans going on in China this week as the Chinese Governments goes to EXTREME measures to prop up the markets and rescue the speculators who have helped to destroy the agrarian economy the Chairman built the country around.

Aside from shutting down half the market (still not trading), banning short selling and pumping Billions into the market through various mechanisms (all since yesterday’s open), China has also banned “major stockholders” from selling stakes in public companies. This is not just insiders, this includes funds and money managers as well! “It suggests desperation,” Mark Mobius, chairman of Templeton Emerging Markets Group, said by phone. “It actually creates more fear because it shows that they’ve lost control.”

The China Securities Regulatory Commission said Wednesday that investors with holdings exceeding 5 percent as well as corporate executives and directors are prohibited from selling stakes for six months. The rule is intended to stabilize capital markets amid an “unreasonable plunge” in share prices, the CSRC said. While China has already ordered government-owned institutions to maintain or increase stock holdings, the CSRC directive expands the sales ban to non-state companies and potentially foreign investors who own major stakes in mainland businesses.

While the authorities should “pull out stops” as much as they can during a crisis, China’s actions may backfire by scaring away investors, said Burton Malkiel, author of the investment classic “A Random Walk Down Wall Street” and an economics professor at Princeton University. “I am not sure this is going to work,” Malkiel said by phone. “When the government does this, it might be a sign that ‘Oh my God, the government is panicked and we ought to get out even sooner.”