Blackstone and Philip Morris released their second quarter earnings reports before opening bell this morning. Blackstone posted earnings of 43 cents per share, which was in line with consensus, and $1.2 billion in revenue, which came up short of the consensus estimate of $1.31 billion.

Philip Morris reported adjusted earnings of $1.21 per share, a 14.2% decline from last year, on $6.9 billion in revenue, 12% year over year decline. Analysts had been expecting earnings of $1.13 per share and revenue of $6.73 billion.

Blackstone’s distributable earnings rose 35% year over year to $1 billion or 88 cents per unit, setting a new record for the second quarter. Realized performance fees increased 45% from last year to $985 million.  Blackstone’s total assets under management also hit a new record, climbing 19% to reach $332.7 billion despite returning $60.3 billion to investors in the last 12 months. The firm also reported $31.3 billion in gross inflows, another record. Inflows for the last 12 months were $93.9 billion.

As of this writing, shares of Blackstone were down 3.82% at $39.74 per share in premarket trades.

Philip Morris’ reported earnings were the same as the adjusted at $1.21 per share, a 3.4% year over year increase. The company reported a shipment volume of 219.8 million cigarettes, a decline of 1.4% not including acquisitions. Currency had a negative impact of $1.3 billion on the company’s revenues and $680 million on its operating income.

Philip Morris also reaffirmed its previously provided guidance for this year. Management expects reported earnings to be between $4.32 and $4.42 per share, compared to last year’s $4.76 per share. They expect adjusted earnings to rise by between 9% and 11% from last year, excluding the expected negative impact of $1.15 per share from currencies. 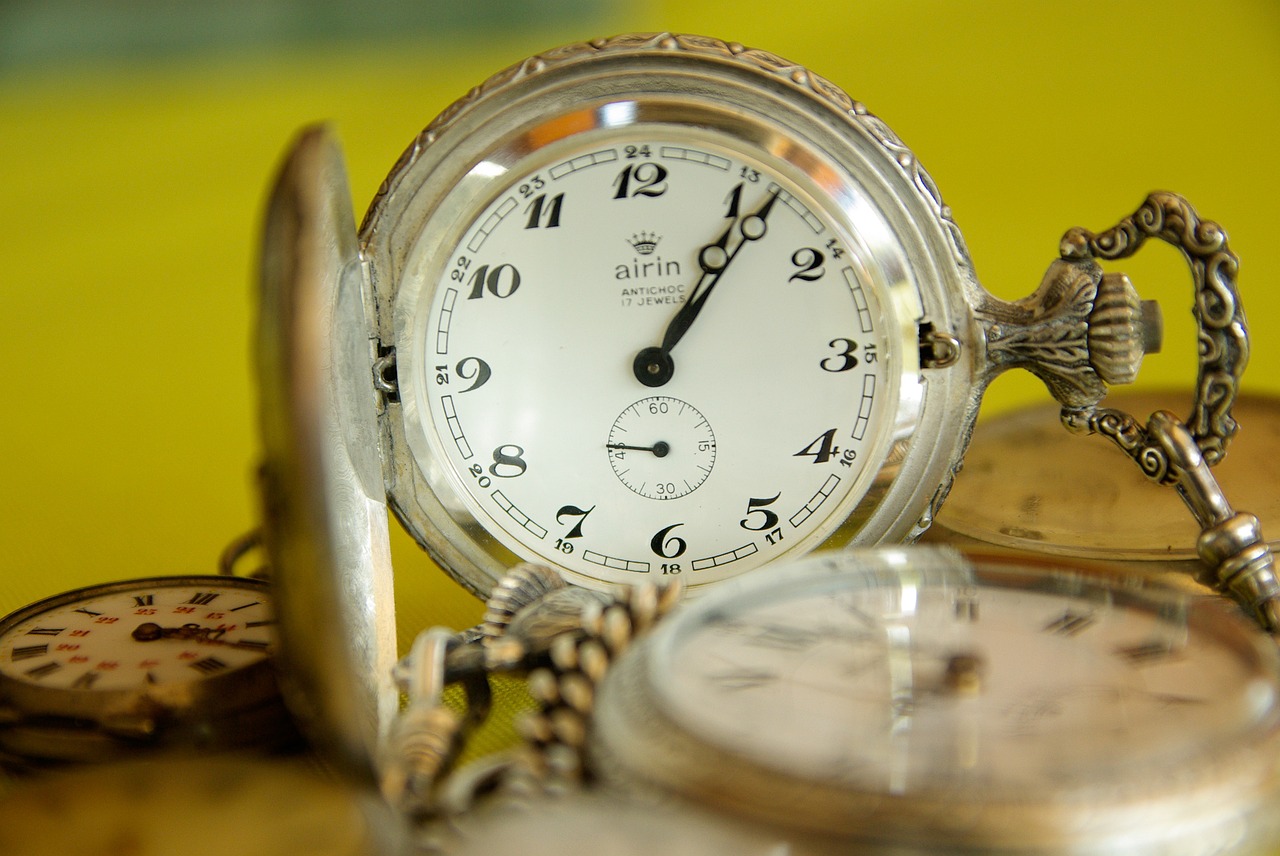 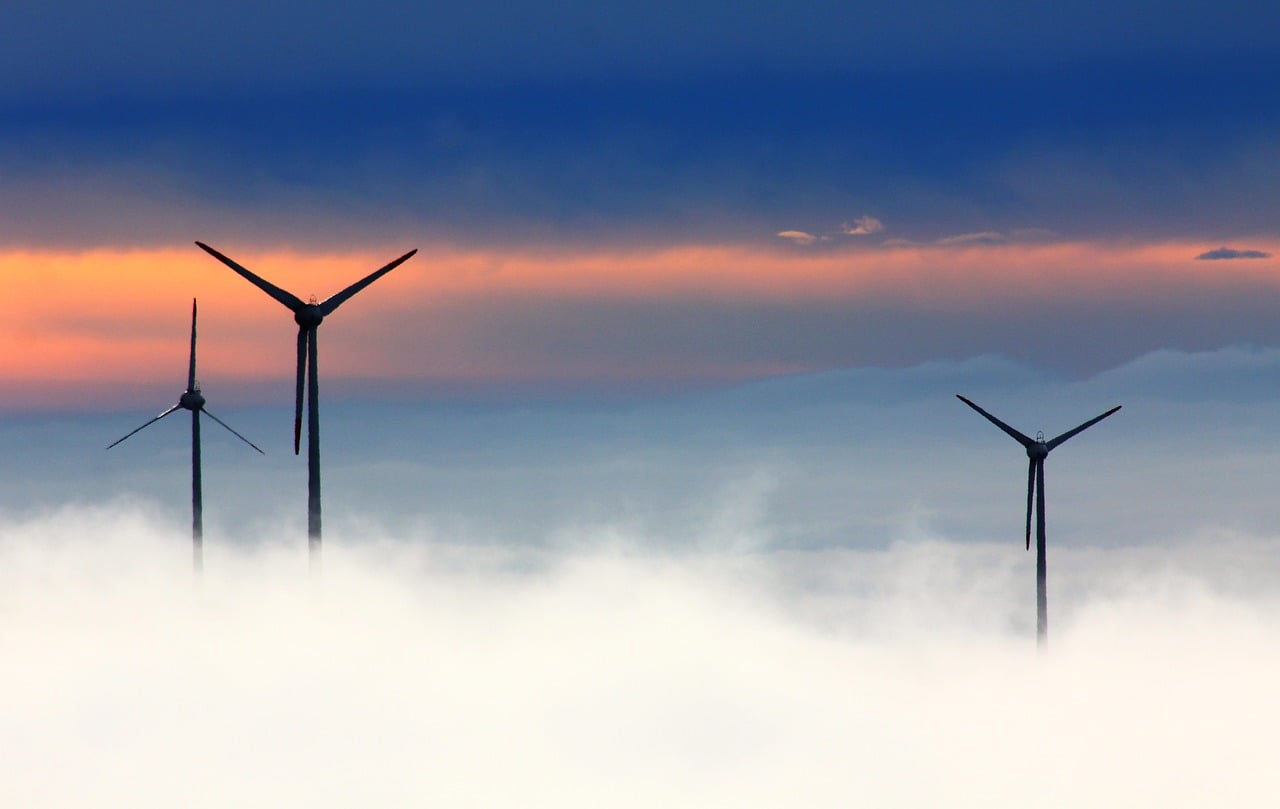