They say clothes make the man, and it may well be true, but it’s for certain that clothes are behind the fortune of the world’s second richest man. According to the Bloomberg Billionaires Index, the Spanish clothing magnate Amancio Ortega — the man behind Zara — is now worth $71.5 billion, overtaking American Warren Buffett at $70.2 billion.

Ortega was born in 1936 in the north of Spain. The son of a railway employee, he began working in a clothing store at the age of 13. Ortega opened his first clothing store back in 1975 with partner Rosalia Mera.

Bloomberg estimates that Ortega’s fortune is up this year by $10.4 billion (17%) His clothing empire Inditex operates over 6,600 stores under various brands, and reported turnover of close to $20 billion in the year through January. Inditex sets itself apart from other retailers with its “fast fashion” offering, with pieces appearing in within weeks of conception, and being replaced by even newer designs just as swiftly.

Buffett fortune down this year due to philanthropy

Warren Buffett, the 84-year-old billionaire who has been investing in stocks since he was 11, has seen his fortune slip a bit in the past year. American Express and Coca-Cola, two firms held in his investment vehicle Berkshire Hathaway, have seen their share prices weaken over the past 12 months.

Keep in mind that Buffett’s ongoing philanthropy is main reason why his wealth slipped last year. Buffett donated almost $3 billion of Berkshire Hathaway stock to five charities, with the bulk of the funds earmarked for the Bill and Melinda Gates Foundation. The Oracle of Omaha made a commitment several years ago to donate most of his fortune to worthy causes before his death. 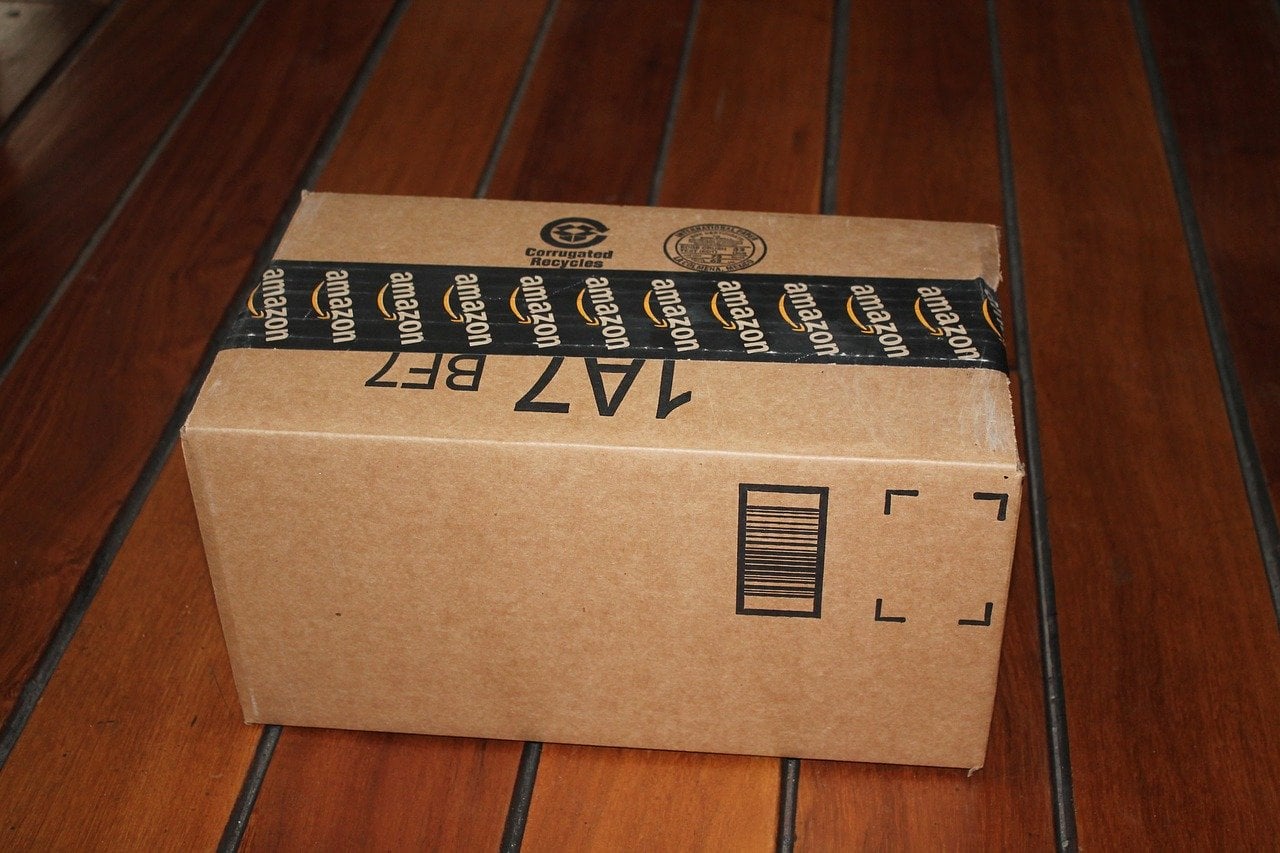