Although the idea of true online privacy may be just a fantasy, it is still useful to know which companies handle your data better than others.

Thanks to a new report from the Electronic Frontier Foundation, consumers can check which top tech companies are surrendering the most user data to federal agencies, as well as how transparent they are about their data policy.

“We think it’s time to expect more from Silicon Valley,” said the EFF as it published the Who Has Your Back report. The organization claims that progress has already been made since it announced that the report was underway. “In the months since we first told the companies what this year’s criteria would be, we’ve seen significant improvement in company practices,” it said.

Companies were evaluated on a series of criteria including adherence to industry-accepted best practices and whether users are informed of government data demands, among others.

Those which scored five stars included Adobe, Apple, Credo Mobile, Dropbox, Sonic.net, Wikimedia, WordPress.com, and Yahoo, while Wickr earned four only because the nature of its service means there can be no content-removal requests.

At the other end of the scale are AT&T and WhatsApp, which scored just one star, while Verizon gained two stars. The report was scathing in its appraisal of AT&T and Verizon, alleging that they were failing “to keep pace with the rest of the tech sector.”

WhatsApp did not score well in its first year as part of the report, and only received one star because of parent company Facebook, which has a public policy position against backdoors. Otherwise the popular messaging app would have scored zero.

The EFF recommends that “WhatsApp should publicly require a warrant before turning over user content, publish a law enforcement guide and transparency report, have a stronger policy of informing users of government requests, and disclose its data retention policies.”

Other tech companies, including Amazon, have been publishing transparency reports in response to growing concerns over data security.

The EFF also criticized WhatsApp last year after the app met just two of seven criteria during a report on the security of messaging apps. Since then the company has introduced end-to-end encryption, but it has a long way to go to catch up with other tech giants in terms of security. 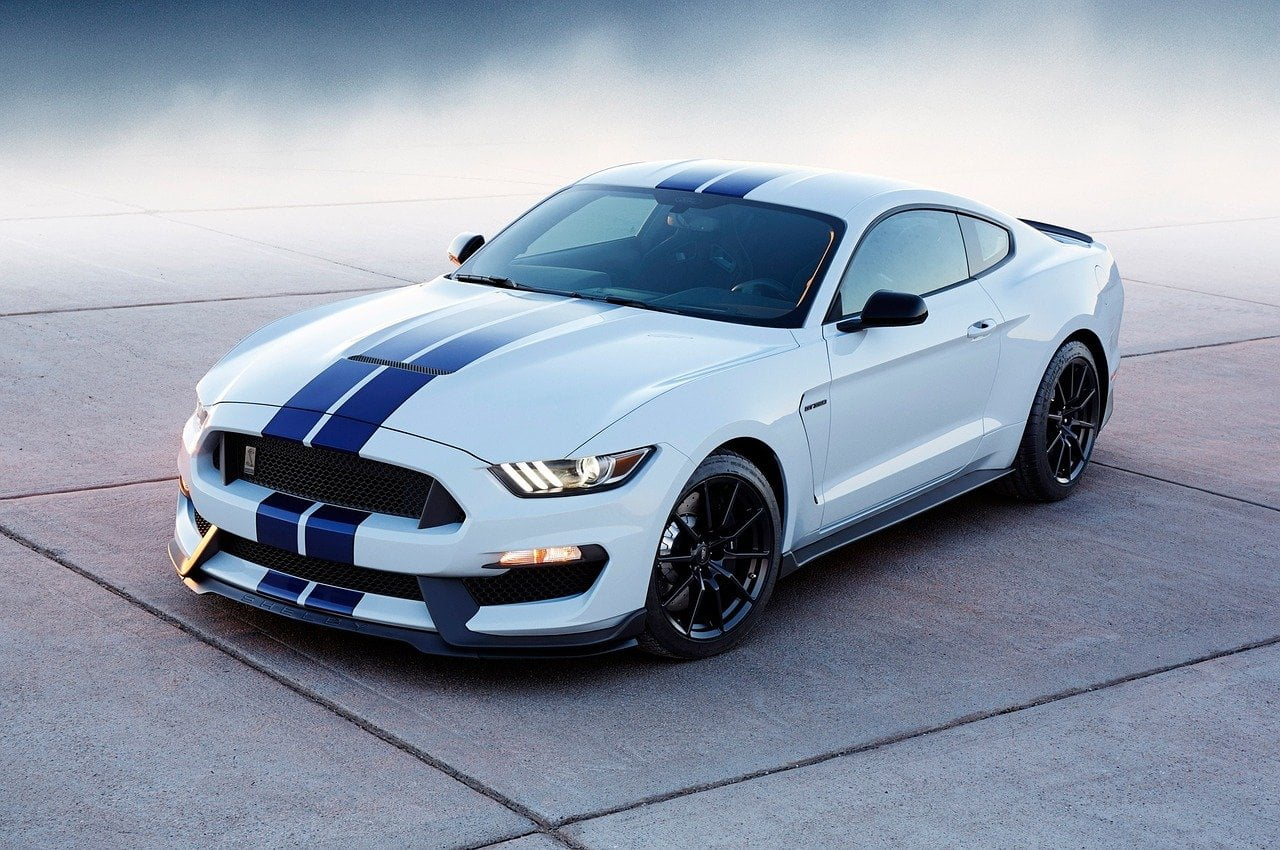 Ford To Spend More On EVs Than On ICE Vehicles In... 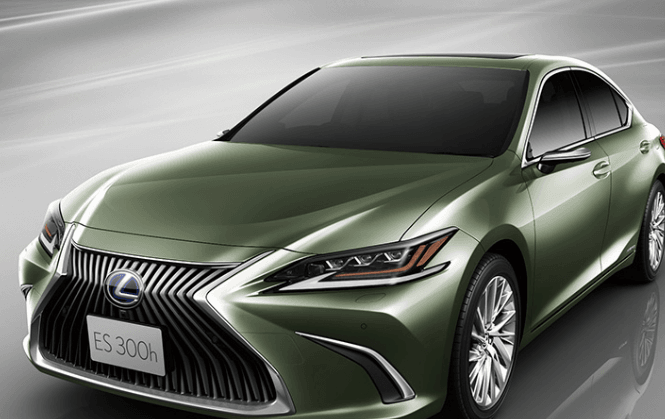 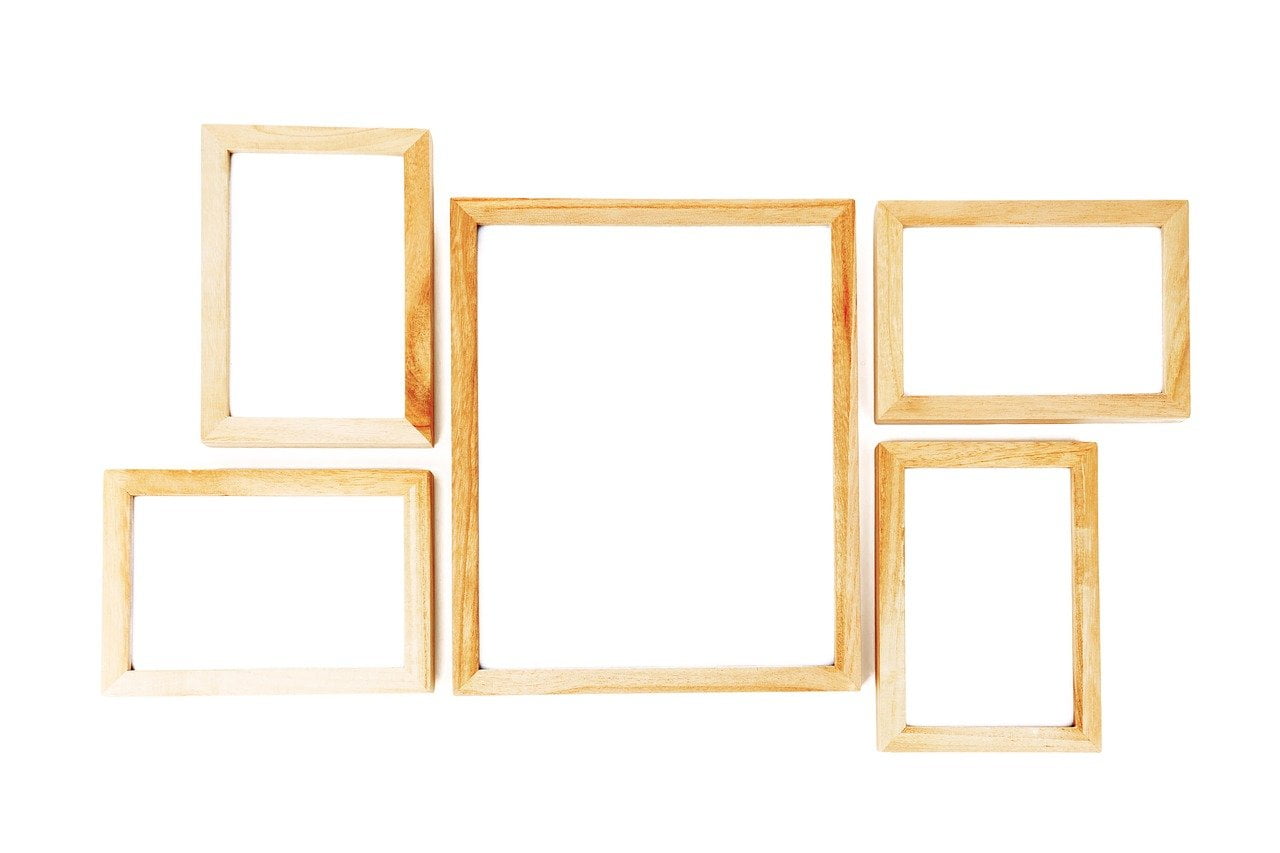 Literal Pure White Image Made NFT Sells For $4.8 Million At...