Yesterday, the US Federal Court of Claims ruled that the US government and its leaders acted illegally in nationalizing AIG during the 2008 financial crisis, in a shareholder suit led by Hank Greenberg, the man who built AIG until his departure in 2005. But the judge (Wheeler) also ruled against awarding any damages, saying AIG shareholders were not harmed.

A top journalist at a major financial magazine asked me the following five questions, and I gave the answers indicated–being five reasons you should celebrate the ruling. Please note that I wrote the book,The AIG Story (Wiley 2013), with Greenberg, where we laid out the legal basis for Wheeler’s ruling on illegality.

2) Andrew Ross Sorkin calls this a split decision in today’s New York Times. Is that true and if not who won?
It is a Solomonic split decision but designed to invite an appeal by Greenberg and not by the government, so Hank gets a second bite at the apple on appeal.

3) Given the collateral calls that were pending and the certainty of an AIG bankruptcy, did Greenberg ever have a real chance to recover $40 billion?
No, but given the possibility of hiving off the insurance companies outside of bankruptcy, Judge Wheeler’s conclusion on no damages is vulnerable to reversal on appeal.

4) What will this ruling mean for government intervention in future financial crises? Is that good or bad?
No more violating the law or the rule of law by government officials, whatever they may think at the time. Very good–a win for justice and true American legal values.

5) The judge says that government broke the law in taking over AIG. Do you agree with that assessment?
Yes. Virtually every major figure in the takeover violated the law, certainly fiscal authorities such as Bernanke and Geithner, and maybe cabinet secretaries such as Paulson, and many of their bankers and lawyers, including those from Davis Polk, Goldman Sachs and Sullivan & Cromwell. They should all feel disgraced. 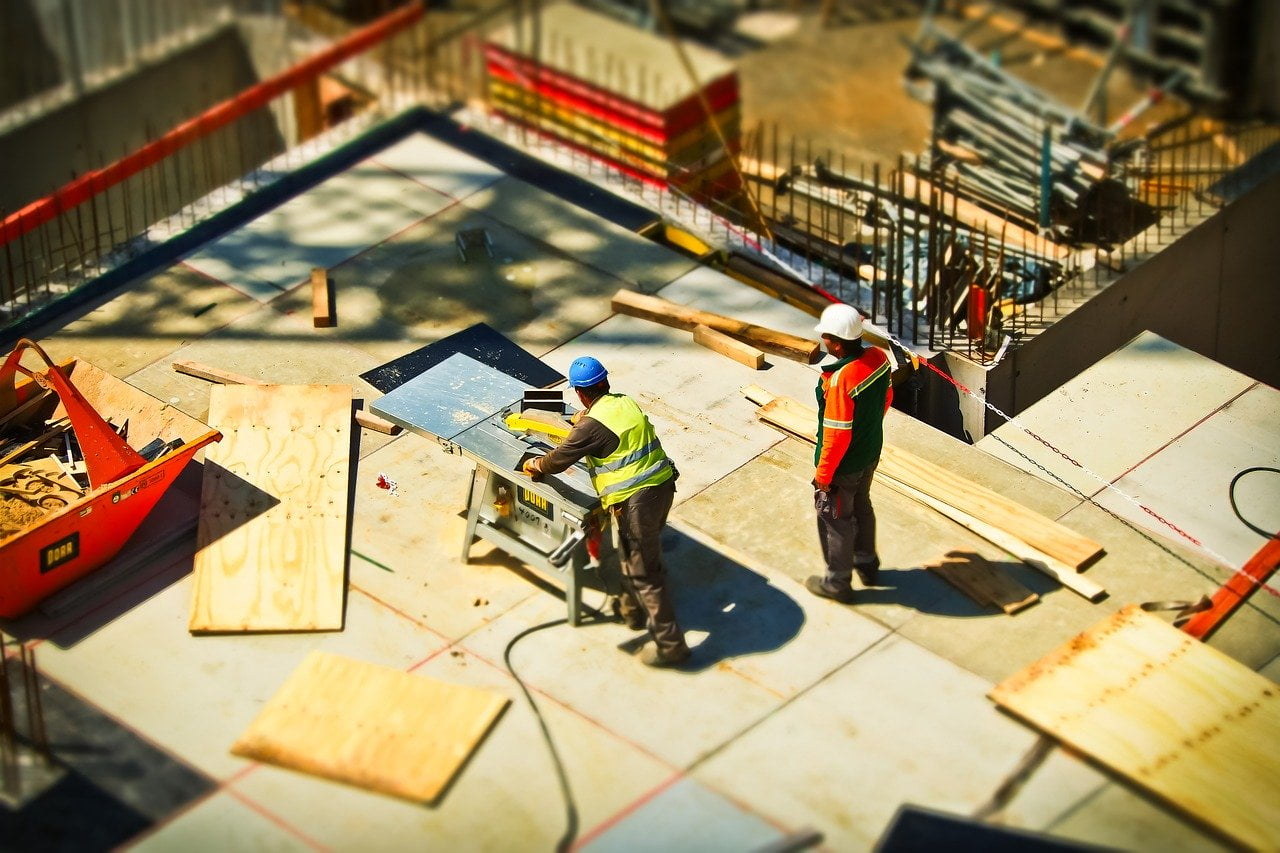 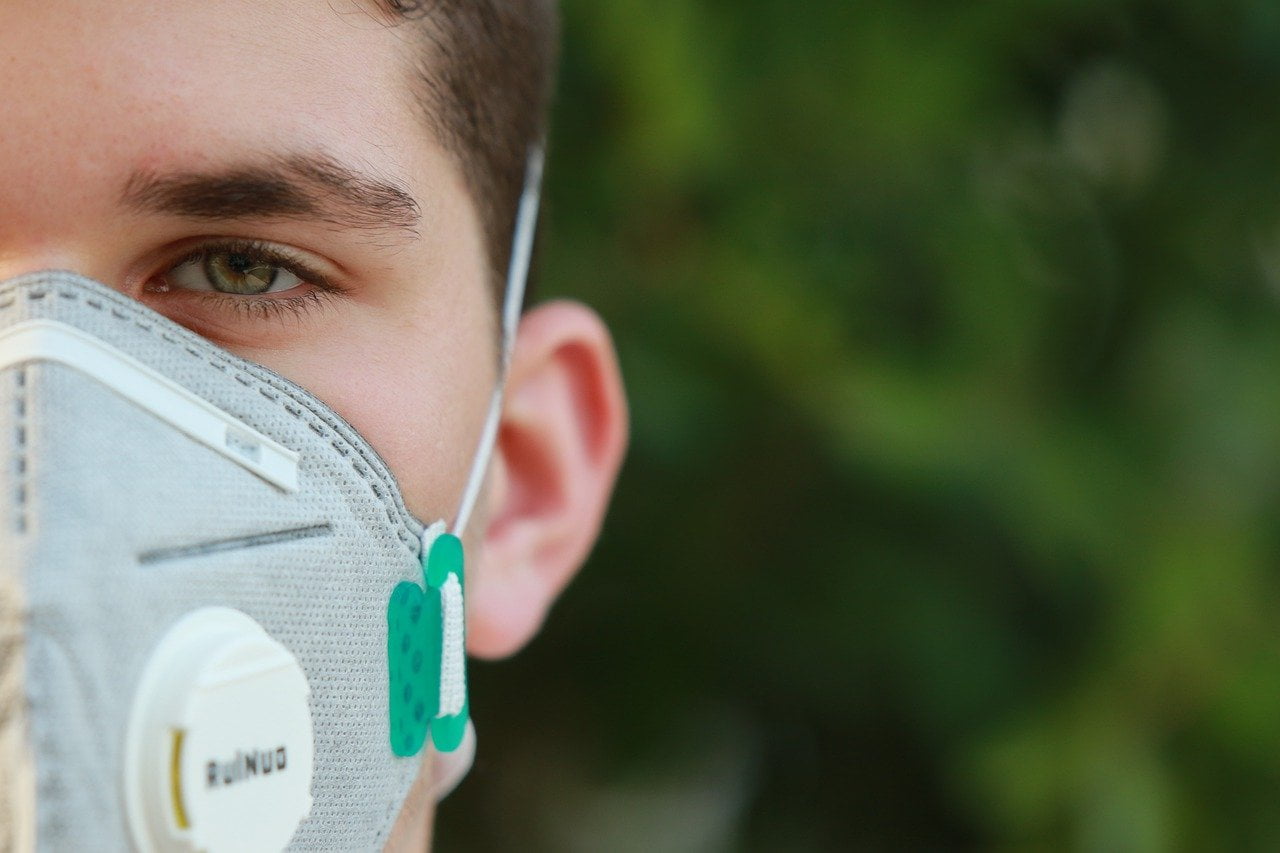 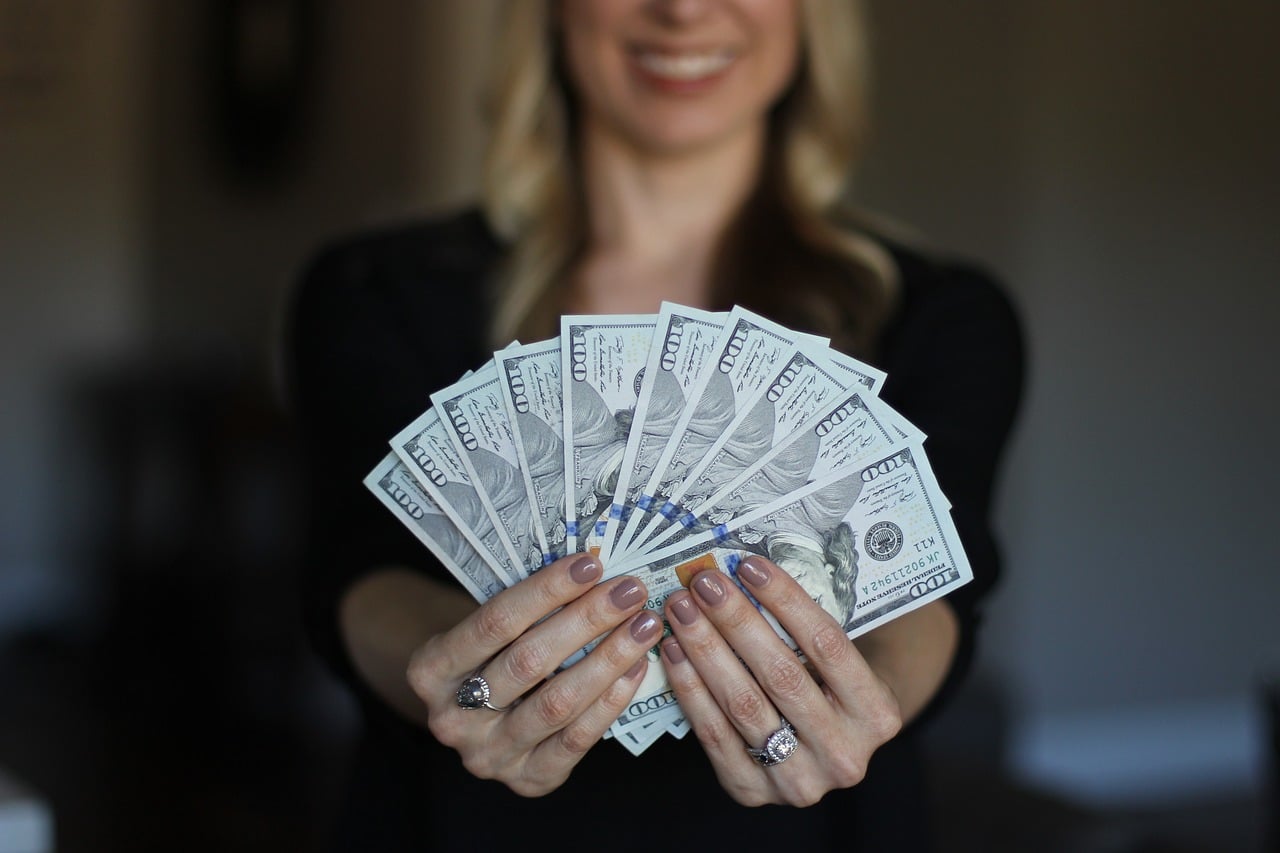