Analysts at Morgan Stanley suggested that the pension obligations of Sears Holdings could cause problems to its planned real estate investment trust (REIT).

Sears Holdings plans to form a REIT to raise $2.5 billion. The REIT will buy 254 Sears and Kmart stores, and it will lease-back to the retailers

Morgan Stanley analyst Todd Castagno and his colleagues noted the report that Sears Holdings Corp (SHLD) is engaged in active discussions with the Pension Benefit Guarantee Corporation (PBGC) with its under-funded pension and a planned sale-lease-back transaction with an associated pension.

The analysts emphasized that PBGC is a government guarantor of corporate pensions. It has limited but powerful authority to seek a court-imposed involuntary termination of a company’s plan when it expects long-term losses to the agency.

“The PBGC has an immediate joint and several claims against the company in an amount equal to the asset-obligation funding gap,” explained Castagno and his fellow analysts. They noted that the agency has a history of executing its authority to pursue compromises for pension funding before significant transactions are made.

The analysts believe that the PBGC may require Sears Holdings to make additional contributions to its under-funded pension plan to be able to move forward with its planned REIT.

In addition, the agency may also require Sears Holdings to obtain guarantees, a letter of credit or pledge security interests to the plan.
According to the analysts, the PBGC required an 80% asset-obligation funding level in its previous negotiations, which is the ERISA statutory level to prevent an “at-risk” status.

Sears Holdings reported a GAAP funded status of 62% with a $5.9 billion obligation funded by $3.6 billion in assets as of 2014. The analysts estimated that the company’s pension plan needed $1.1 billion in additional assets to reach the 80% asset-obligation funding level. They used GAAP as a proxy in their estimate.

PBGC and its involvement in strategic corporate transactions

The analysts explained that PBGC monitors companies with under-funded defined benefit pension plans. It identifies corporate transactions that could undermine the solvency of the pension plan and expose the insurance program to a risk of economic loss.

The PBGC seeks to negotiate protections with the pension plan sponsor through a Risk Mitigation Program to prevent expected losses.

The PBGC will negotiate to obtain protections for the pension insurance program if it concludes that a company’s strategic transaction may increase the risk of a long-run loss. Given the agency’s negotiation with Sears Holdings, it shows that the agency is concerned with the company’s planned REIT transaction.

Below are the protections sought by the PBGC in the past. 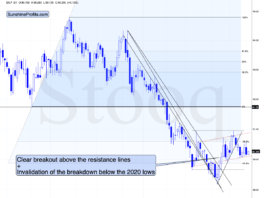 How The Eurozone Affects Gold, And Why You Should Care 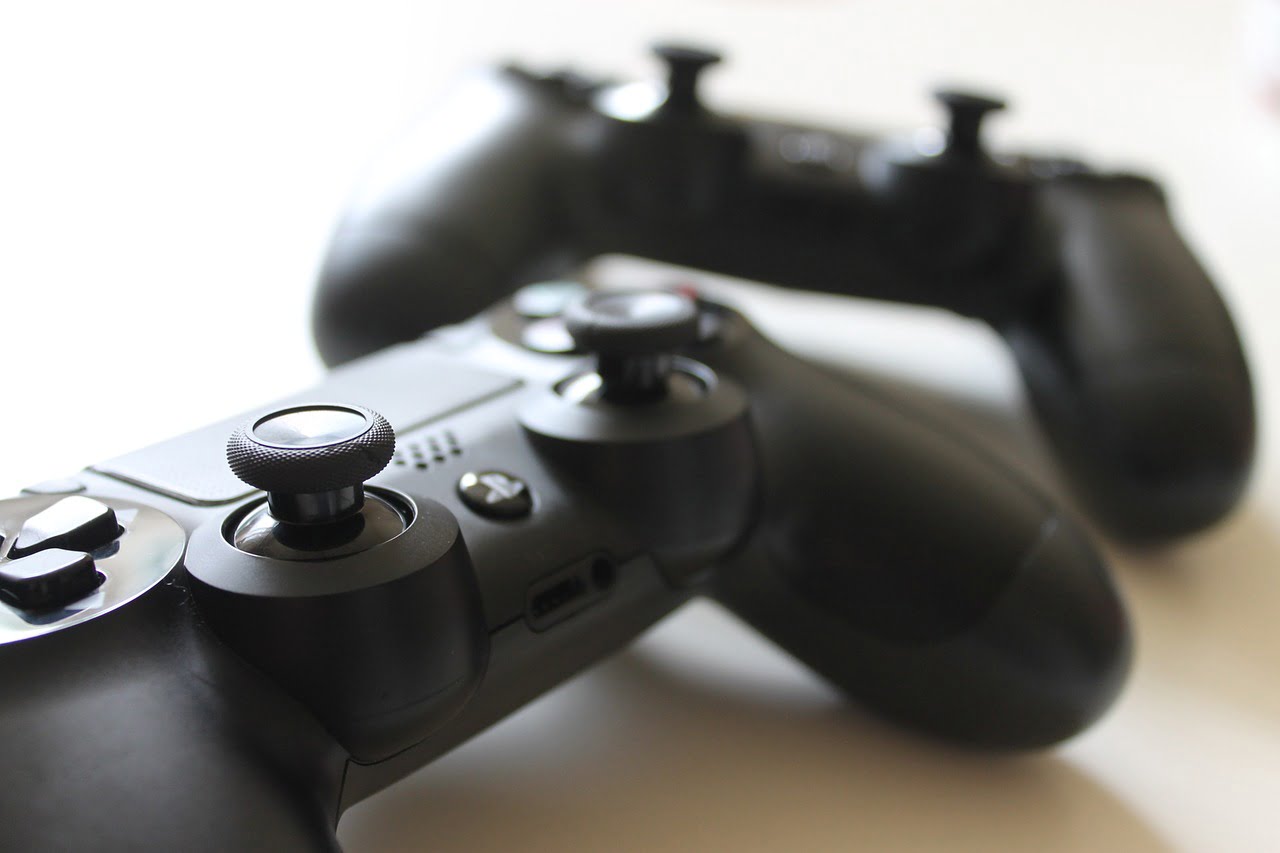 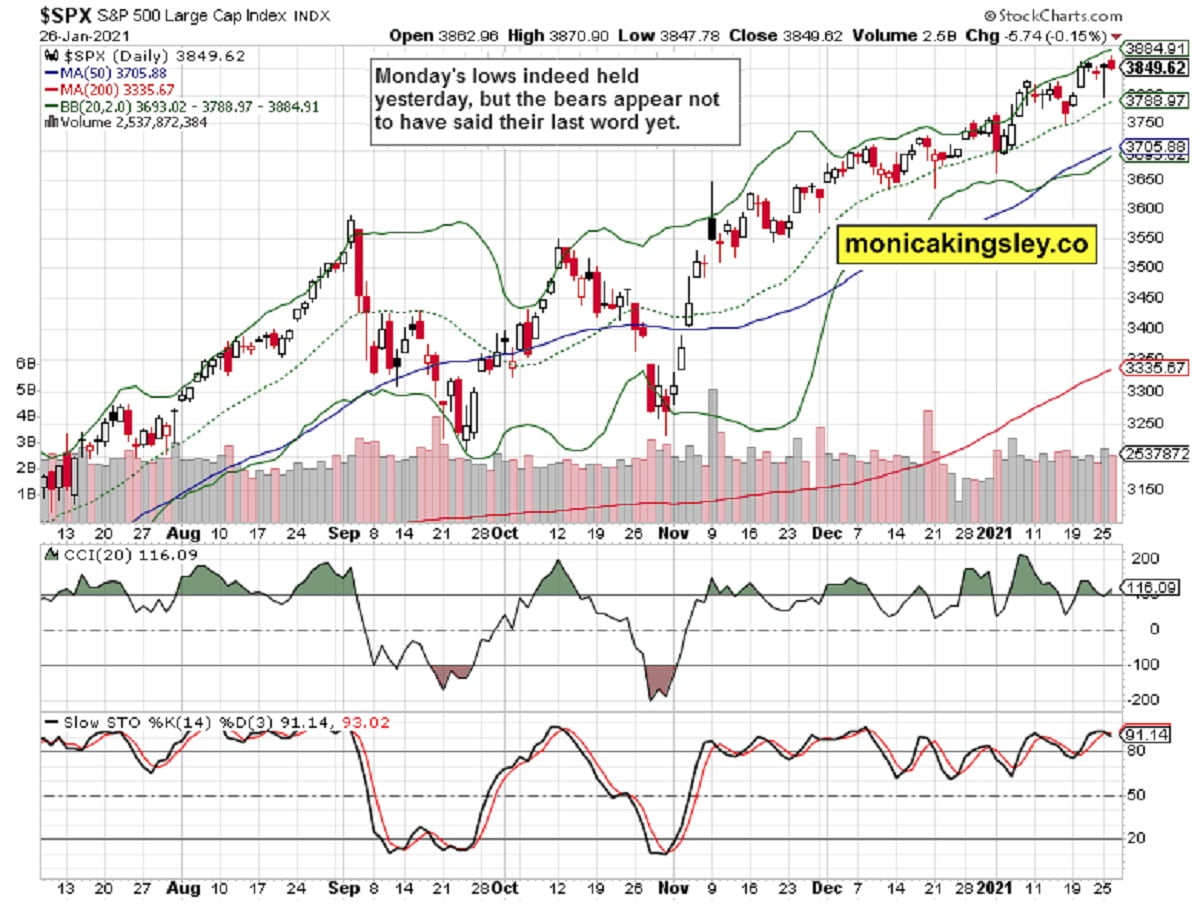 S&P 500 and Gold Bulls, Get Ready to Meet the Bears