Mars has polar ice caps, but now researchers from the University of Copenhagen, Niels Bohr Institute, have reported that there are also glaciers buried at its central latitudes in both southern and northern hemispheres, writes Rebekah Marcarelli for HNGN.

Scientists were able to study the size of these glaciers using radar measurements, which also allowed them to estimate how much water is contained in them. The measurements were made by a NASA satellite known as the Mars Reconnaissance Orbiter, and then combined with ice flow modeling to paint a picture of the composition of the mysterious glaciers. 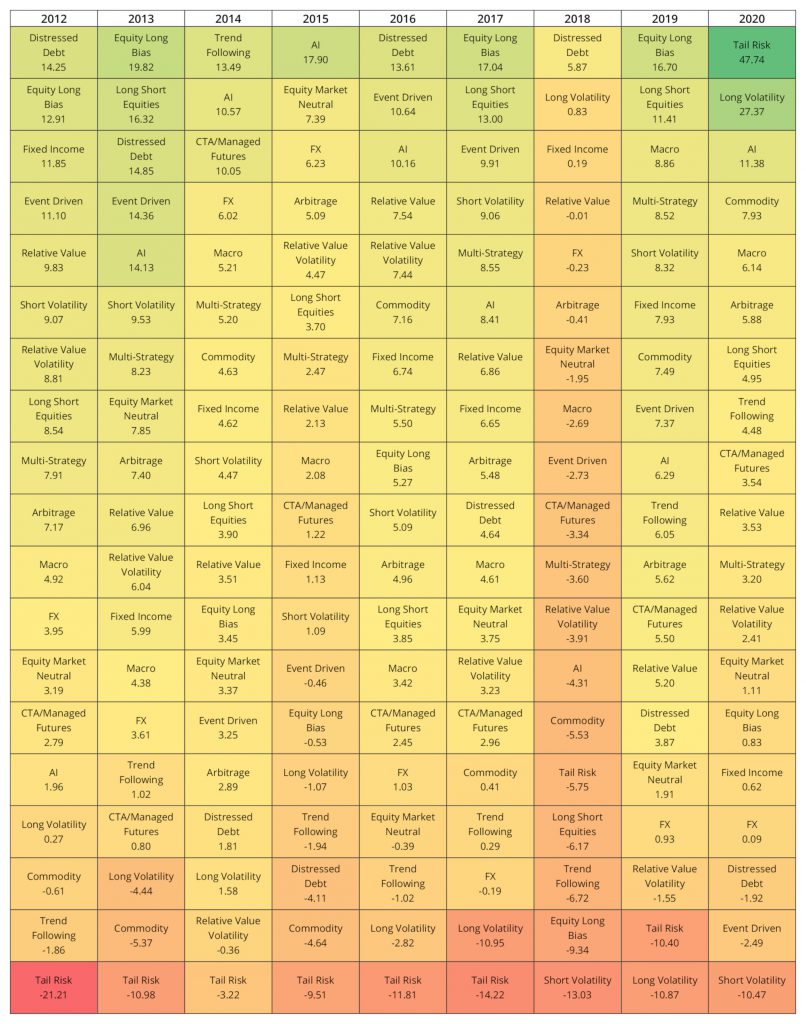 “We have looked at radar measurements spanning ten years back in time to see how thick the ice is and how it behaves. A glacier is after all a big chunk of ice and it flows and gets a form that tells us something about how soft it is. We then compared this with how glaciers on Earth behave and from that we have been able to make models for the ice flow,” said Nanna Bjørnholt Karlsson, a post-graduate student at the Centre for Ice and Climate at the Niels Bohr Institute at the University of Copenhagen.

Enough ice to cover the surface of the Red Planet

Solid high-resolution data was obtained for some regions of Mars, but the researchers only managed to obtain minimal data for other zones. In areas where data collection proved more difficult, the scientists substituted information taken from better-studied areas of the planet.

The aim was to calculate how “thick and voluminous” the ice of the glacial belts is. It is thought that the layer of dust on top of the glaciers protects the ice and prevents it from evaporating.

“We have calculated that the ice in the glaciers is equivalent to over 150 billion cubic meters of ice – that much ice could cover the entire surface of Mars with 1.1 meters of ice. The ice at the mid-latitudes is therefore an important part of Mars‘ water reservoir,” Karlsson said.

The research was published in the journal Geophysical Research Letters.