Air Products and ConocoPhillips released their latest earnings reports before opening bell this morning. Air Products reported non-GAAP earnings of $1.55 per share, which was a 17% increase year over year and in line with the consensus estimate. The company posted $2.42 billion in revenue, which missed the consensus of $2.61 billion and marked a 6% decline from last year.

ConocoPhillips reported losses of 18 cents per share, excluding items, on $372.2 million in revenue. Analysts had been expecting losses of 22 cents per share. In the same quarter a year ago, the oil giant reported adjusted earnings of $1.81 per share.

Air Products posted GAAP earnings of $1.33 per share, compared to $1.32 per share last year, or $290 million. The adjusted EBITDA margin increased 440 basis points year over year to 29.4%. The GAAP results include a pretax charge of 18 cents per share or $55.4 million for restructuring and a 4-cent per share settlement of pensions.

Air Products expects to spend about $1.7 billion on capital expenditures this year, which was at the low end of its previous guidance. For the third quarter, the company expects earnings of between $1.55 and $1.60 per share. For the full year, Air Products estimates between $6.35 and $6.55 per share. At the midpoint, that represents an increase of 12% from last year.

ConocoPhillips reported GAAP earnings of 22 cents per share, compared to $1.71 per share in the same quarter a year ago. The company said items in the first quarter included a deferred tax benefit from a change in tax law in the U.K. Restructuring costs partially offset that benefit.

Production in Europe declined by 11 MBOED, while the Asia Pacific and Middle East region saw an increase of 32 MBOED year over year. Other International production was flat at 4 MBOED in the first quarter excluding Libya, where operations are shuttered due to the ongoing unrest there.

ConocoPhillips remains on track to meet its previous guidance of between 2% and 3% production growth this year. 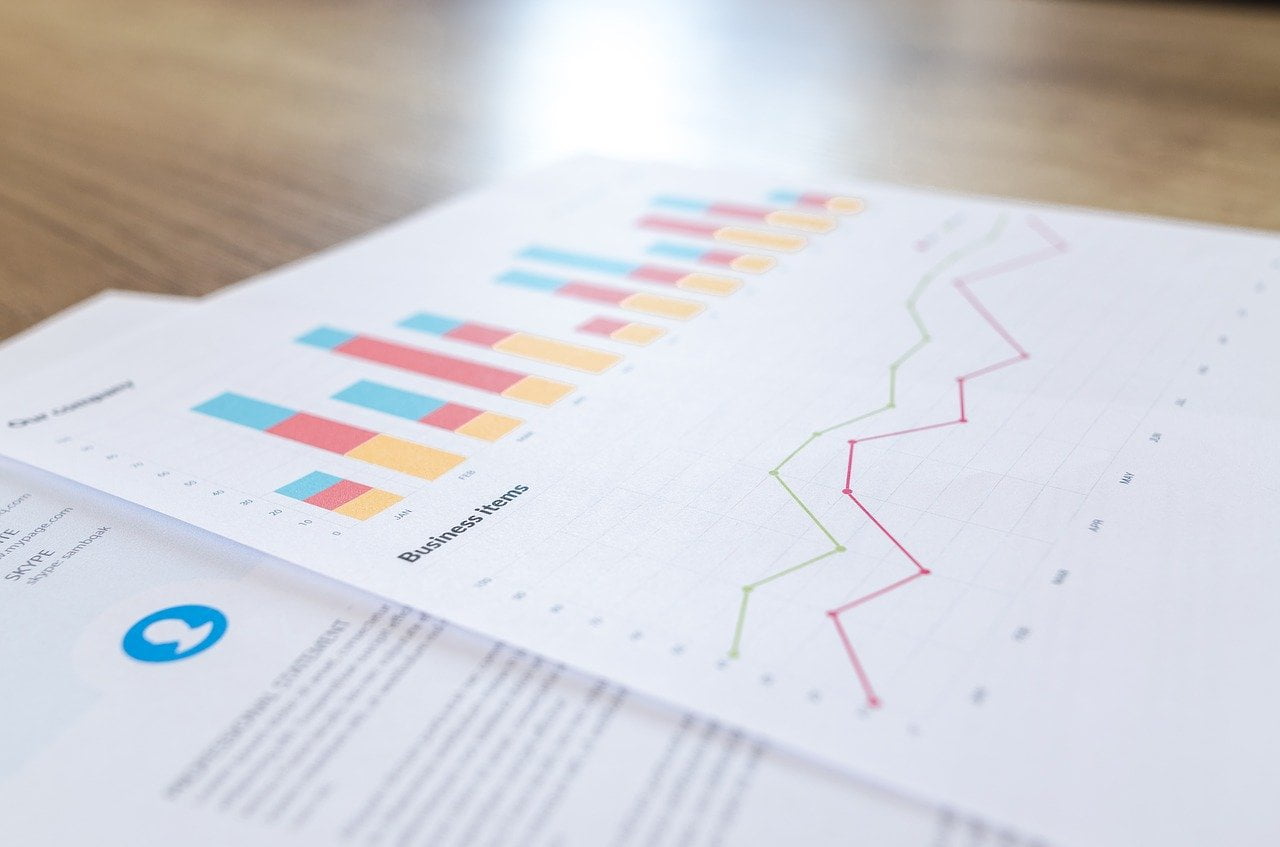 The Hill-and-Valley Pattern of Stock Prices Is Strong Evidence That Shiller...