Home Politics US Is Losing Information War Against Russia And ISIS

According to Reuters and a federal agency report, the United States is losing an information war against Russia and ISIS terrorists, while government-run news operations fail to be effective among foreign audiences.

The Broadcasting Board of Governors (BBG), which spearheads US government foreign broadcasting of radio and television, warned that the firewall separating the semi-official news organizations from US national security agencies is “overblown.”

Furthermore, the BBG report noted that outlets such as Voice of America and Radio Free Europe/Radio Liberty do not always correspond with US foreign policy objectives. According to Jeff Trimble, the deputy director of the BBG’s International Broadcasting Bureau, Russia regularly blocks US government broadcasts abroad.

“Competitors with anti-US messaging are fomenting an information war – and winning – while US international broadcasting is challenged to keep pace with competitors and changes in the media landscape,” the report said. “US international communications strategy should be rebuilt from the ground up,” it recommended.

It was reported that Russia spends around $400-$500 million a year on its foreign propaganda, while the US provides its Russian-speaking news services with about $20 million.

“What the US is doing is just not enough,” Alexei Medvedev, CEO of AICP (‘Analytics, Information, Counter-Propaganda’) organization, told ValueWalk. “Look at the numbers that indicate Russia’s spending on its propaganda, and then compare it with the US’s numbers. What the US needs to do is strengthen its information defense-and-attack tactics. Look at the Baltics, they are eager to believe [Vladimir] Putin now. How ridiculous is that? Although if you look at the broadcasts distributed by the Kremlin in the Baltic states, you can clearly see why people of the region tend to believe Russia’s words; it looks very much believable, so we can’t really blame the Baltics.”

Last year the Baltic states of Latvia and Lithuania temporarily banned Russian broadcasters. The third Baltic state of Estonia is poised to launch its own general televised channel aimed at the Russian-speaking minority, which is the quarter of Estonia’s population.

“The US wants to remain the big dog on the block”

US wants to “remain the big dog on the block” in the competition against Russia and China, Dr. Conn Hallinan, a columnist at Foreign Policy In Focus, told Russia Today.

When asked if the BBG exaggerates Moscow by requesting some $15 million to “counter a revanchist Russia”, compared to its combined efforts against the Islamic State ISIS which amount to about $6.1 million, Dr. Conn Hallinan said that the word ‘exaggerates’ “would be a mild term.”

“If you read the document, it refers to “Russian aggression”, that’s a direct quote, “destabilizing Europe” and it uses the term “revanchist” now. That was the term the French used about Nazi Germany prior to WWII. So to suggest this is a little off the edge, it’s much more than an exaggeration,” he said.

Dr. Conn Hallinan pointed out that the US currently pays about 70% of NATO’s costs and want to bring that number down, while also trying to get the NATO members to increase their contributions up to 2% of their budgets.

He also reminded that US troops are training the Ukraine’s national guard, while Washington’s special forces are also stationed in Poland and the Baltics (Latvia, Lithuania and Estonia). “[Carl] von Clausewitz once said that the realm of war is uncertainly (“War is the realm of uncertainty”) and I see it moving in that direction and it’s a little scary.”

In Dr. Conn Hallinan’s opinion, it’s “quite amusing” that the BBG report believes in Fox news’ “fair and balanced reporting”.

“Now that’s the slogan of Fox news – “fair and balanced reporting”. And Fox News is probably the most editorial of all of the American outlets. So I find it interesting that in a Congressional document they are actually advertising Fox News, one of the most inaccurate sources of news that you could possibly have in the US,” he said.

Commenting on the difference of BBG’s requested spending on countering Russia and ISIS, Dr. Conn Hallinan pointed out that “it’s almost three times as much money.” “Again I think the reason is that for all of the talk about the Islamic State I do not think the US considers the Islamic State a threat. I don’t think that they see them as a real threat to American security,” he added.

“I think they are [US] in competition with a number of countries in the world, Russia and China being the two most prominent. This is not about destabilizing Europe, the revanchism, Russian aggression any more than it is about the Chinese aggression in East Asia. What it’s about is the US wants to remain the big dog on the block and the competition for that right now is Russia and China,” he expressed his opinion.

Furthermore, he added that the US doesn’t like the fact that both Russia and China have established alternate global poles of power and finance such as Shanghai Cooperation Organization and the BRICS. “It [US] doesn’t like this new Chinese bank which is formed up, doesn’t like it the bank which the Russians have put together for Central Asia.”

However, in his opinion it’s all about the economic and political competition. “It’s not that we really think those countries represent a threat. The danger is if you talk in a certain way you may convince a number of people that that’s the way things really are, and that’s the danger of uncertainty and where mistakes can lead to some very bad things.” 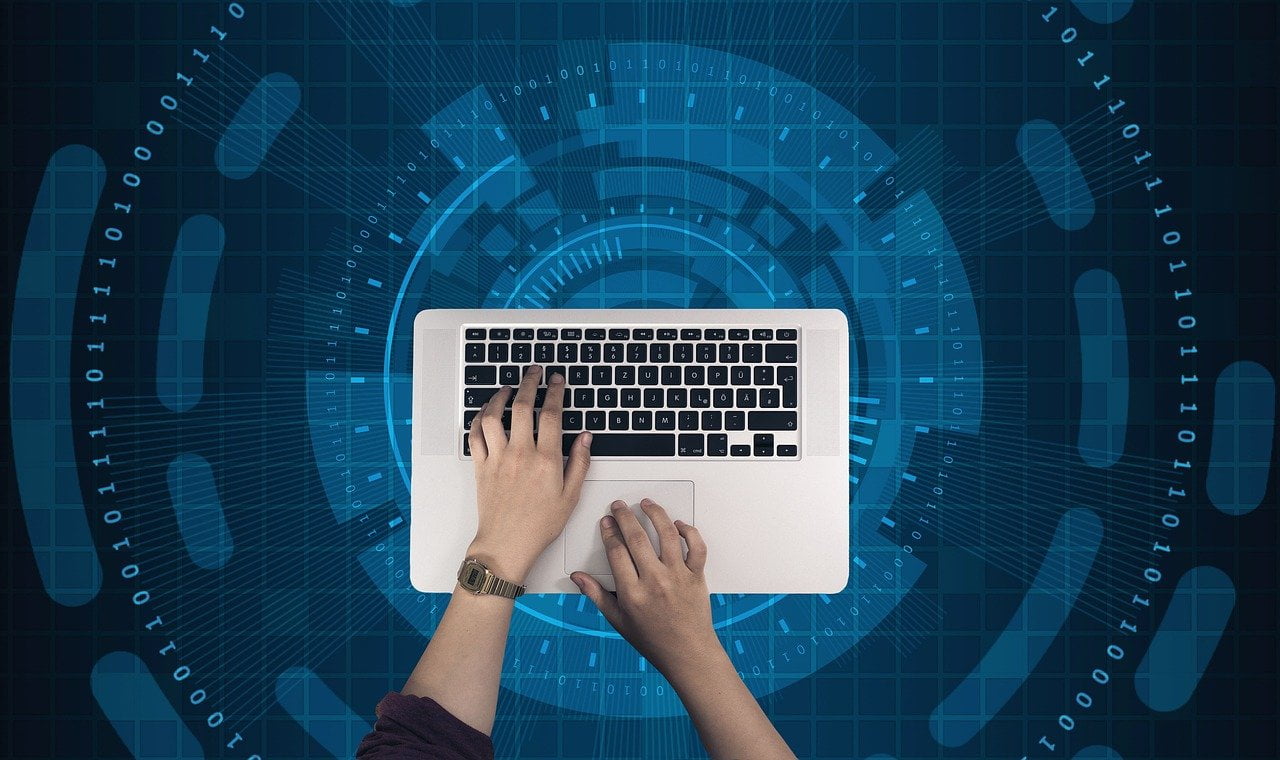 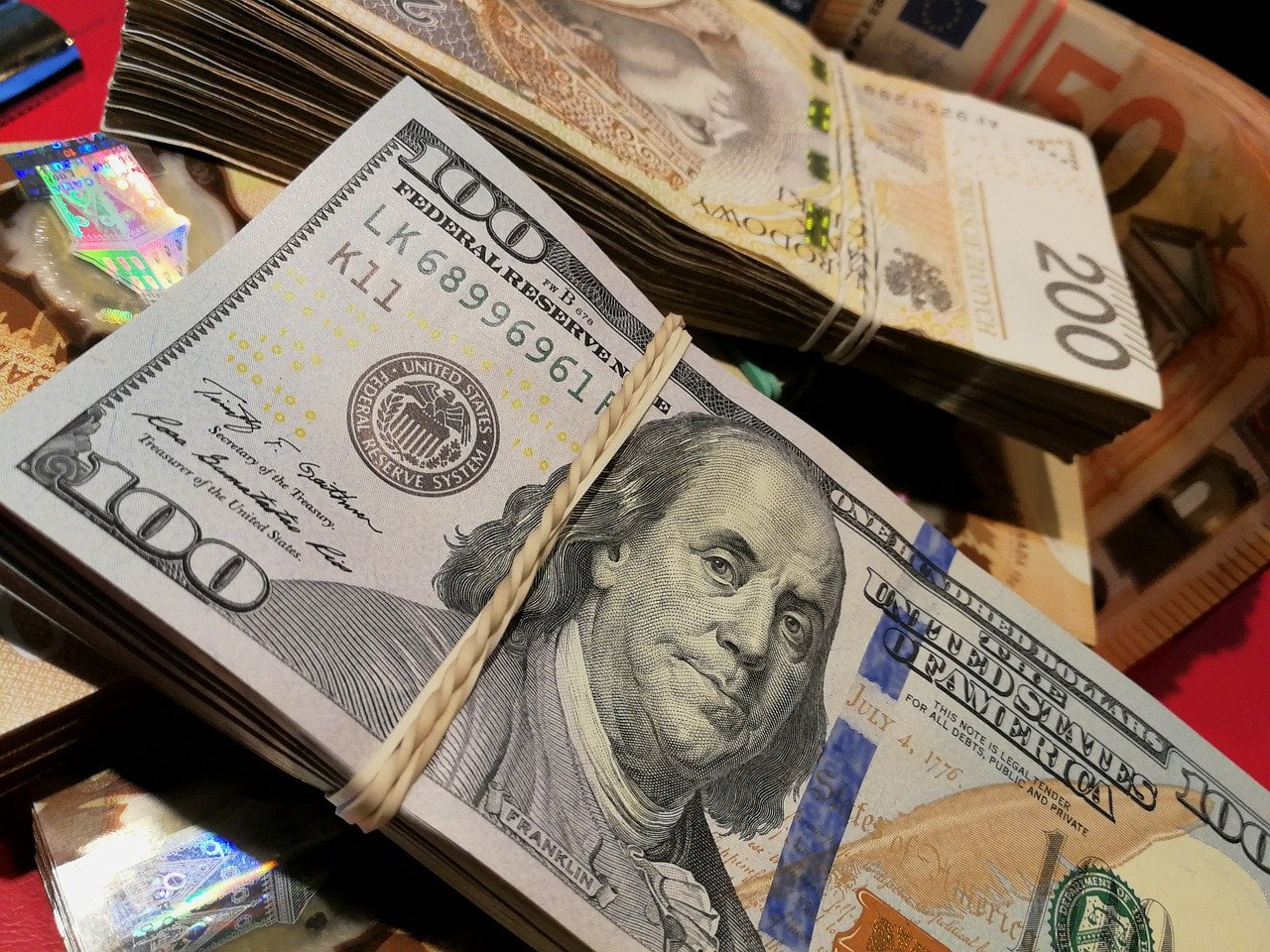 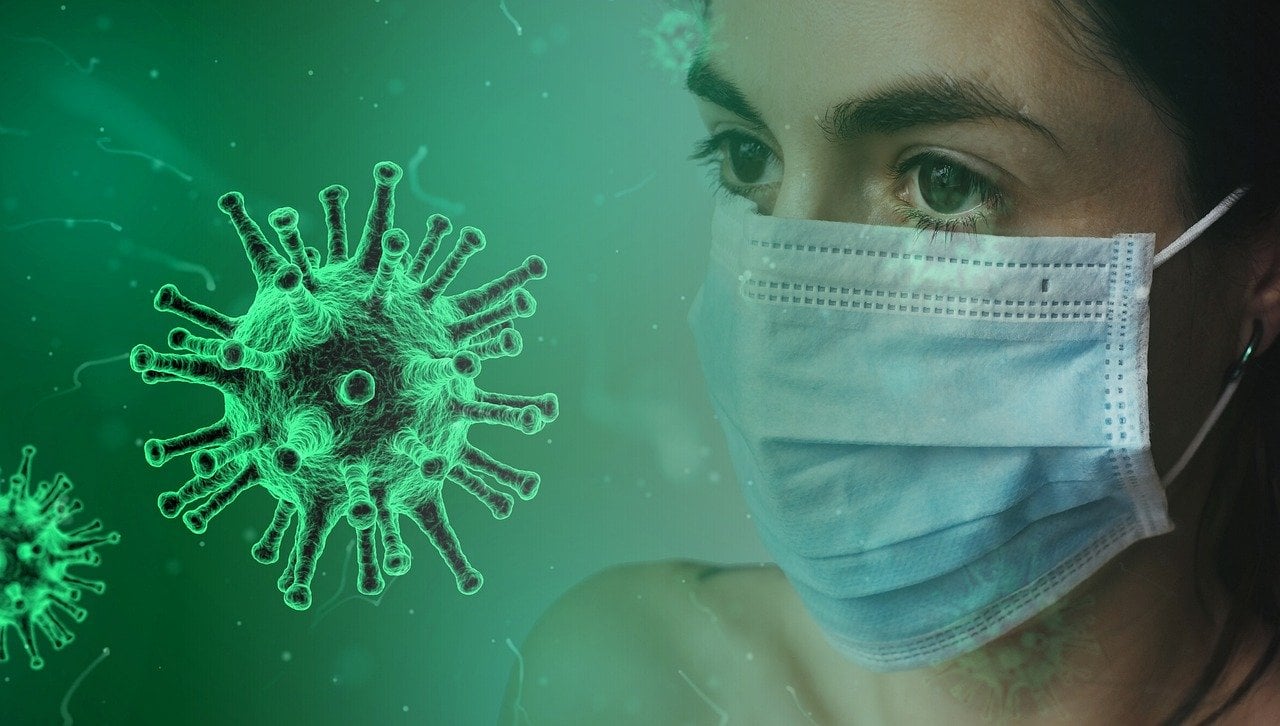