Vincent Farrell, a stock market strategist and commentator died at the age of 68 on November 16. His death was caused by colon cancer, according to his wife, Clotilde.

Clotilde said her husband received cancer treatment for several years and still had the energy to keep working. He usually went to work directly from Sloan Memorial Cancer Center in Manhatan.

Vincent Farrell was a founding partner of Spears, Benzak, Saloman & Farrell Inc., an investment management firm, which was established in 1982. He served as chief investment officer and portfolio manager for some of the largest clients of the firm.

In 1995, KeyCorp (NYSE:KEY) acquired the firm in a stock transaction worth around $50-$65 million, according to Wall Street Journal. Following the acquisition, Farrell served as investment consultant for several companies including Dominick & Dominick LLC.  He served as senior adviser to the firm until December last year.

Vincent Farrell was an in-demand market commentator for television. He was a frequent guest on Bloomberg’s radio show, “Bloomberg Surveillance.  Farrell also provided his insights about the stock market on CNBC.

Kevin McKay, CEO of Dominick & Dominick said Farrell was “well-liked and his market commentaries were well-regarded and widely-followed.

Vincent Farrell provided advice for the movie “Wall Street,” an Academy Award winner directed and co-written by Oliver Stone in 1987.

In 2010, Farrell appeared as a financial analyst together with CNBC’s Jim Cramer and Lawrence Kudlow in the movie “Wall Street: Money Never Sleeps.” He also served as on-location fact-checker for the movie. He advised Stone regarding the film’s “master of the universe” protagonist—Gordon Gekko.

Stone hired Vincent Farrell because one of the producers of the movie was a family friend, according to Clotilde. She added that they had a great experience with the movie. Clotilde told Bloomberg, “It was a great experience. We even got to go to Cannes for the opening.”

In addition to his wife, Vincent Farrell was survived by his four children Vincent III, Christopher, Nina Clotilde and Joseph Peter. 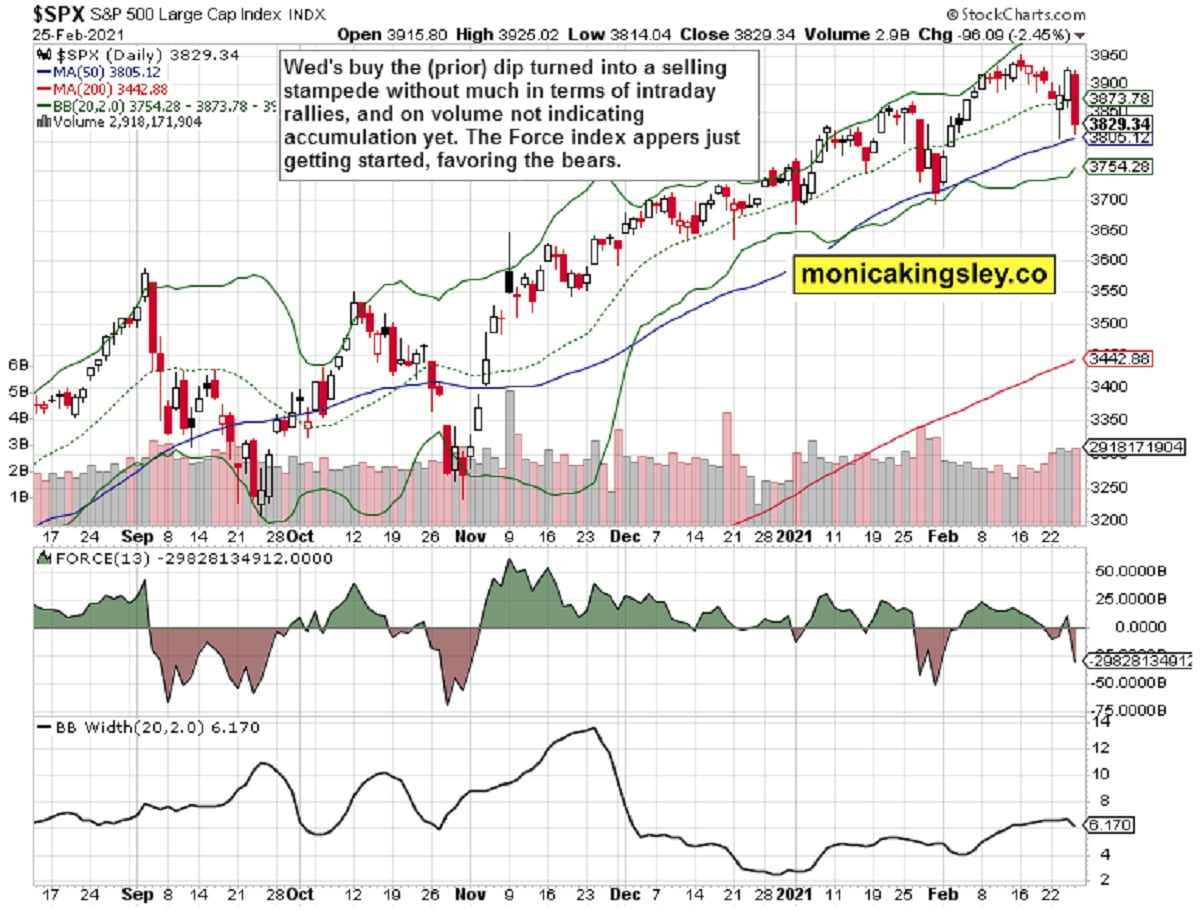