In light of the growing focus on relative total shareholder return performance awards, this report explores current relative TSR award design practices in the market. Key findings are as follows:

This report presents information on relative total shareholder return award design practices currently in use for executives of the 250 largest U.S. companies in the Standard & Poor’s 500 Index (Top 250 companies) as of mid-2014. These companies are selected annually based on market capitalization, i.e., share price multiplied by total common shares outstanding as of February 28, 2014, as reported by Standard & Poor’s Research Insight (see Appendix for complete list of companies). All information was obtained from public documents filed with the Securities and Exchange Commission (SEC), including proxy statements and 8-K filings.

Relative total shareholder return awards are considered to be in use at a company if such grants have been made in the current year or prior year and there is no evidence that the grant practice has been discontinued, or if the company indicates that the grant type will be used prospectively. Findings in this report do not differentiate between LTI awards that are denominated in cash, shares, or share units. 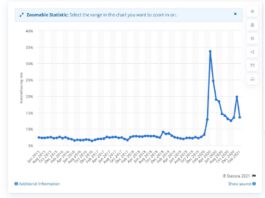 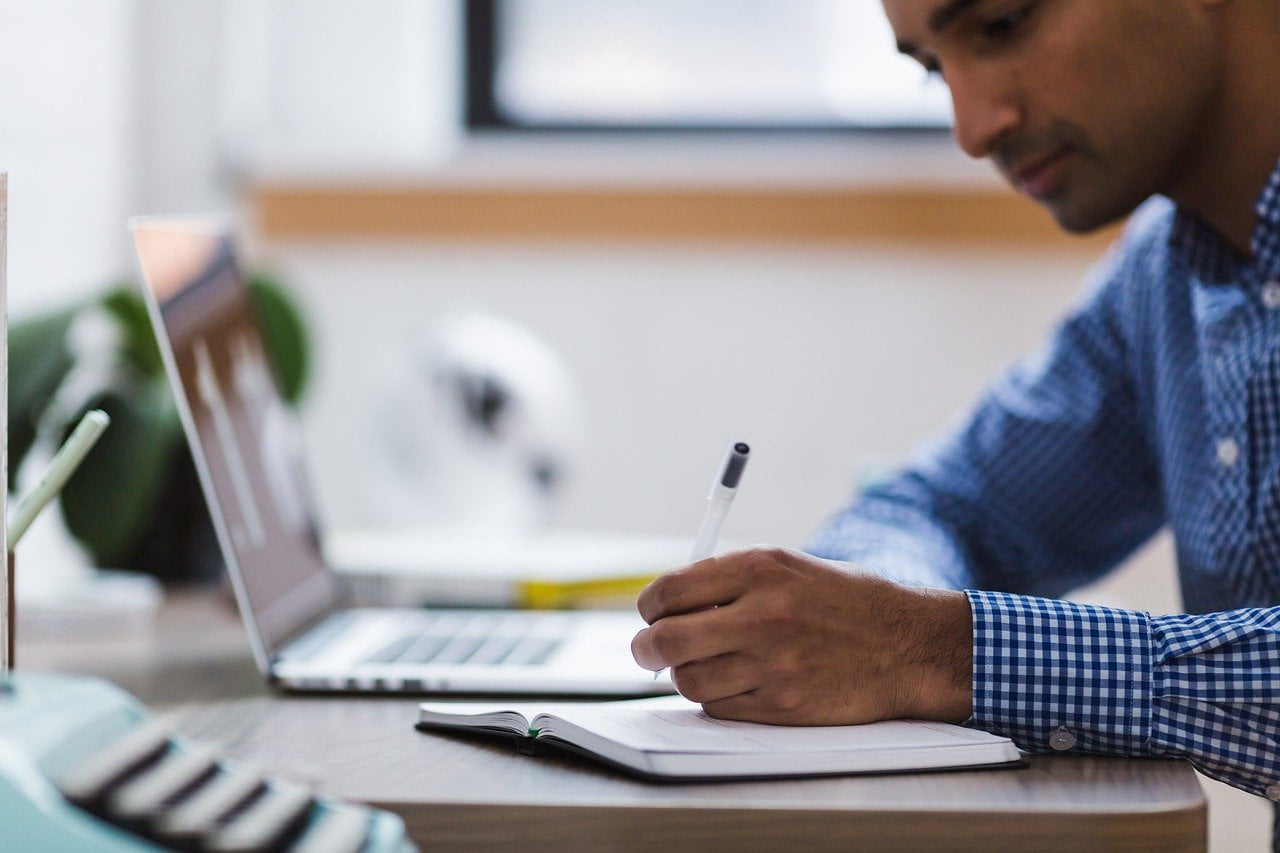