Home Business The Flaws in the Dollar Indices

The Flaws in the Dollar Indices

According to the most widely recognized data series, the value of the dollar has declined by approximately 20% over the last half century. Critics of federal policy claim this is proof of systematic “dollar debasement,” engineered through quantitative easing and the Fed’s mandate to maintain a baseline level of inflation. But that data series is incomplete, and once it is corrected, the 20% decline shrinks considerably.

The flawed data series is the trade-weighted U.S. dollar index, which is maintained by the St. Louis Fed. It is shown below. Its construction is also the basis for the Intercontinental Exchange’s (ICE’s) dollar index, commonly known as the Dixie, which is traded in the commodities market.

The Dixie recently had a record 12-weeks of consecutive gains. But do the Dixie’s four-year highs actually mean anything for the dollars in your wallet? Moreover, what do moves like this mean for the dollar’s value in the global economy?

To answer these questions, I will look at how the Dixie and other dollar indices are constructed, highlighting their flaws and omissions. I will then show how Advisor Perspectives constructed its own dollar index and what that index says about the true value of the dollar. 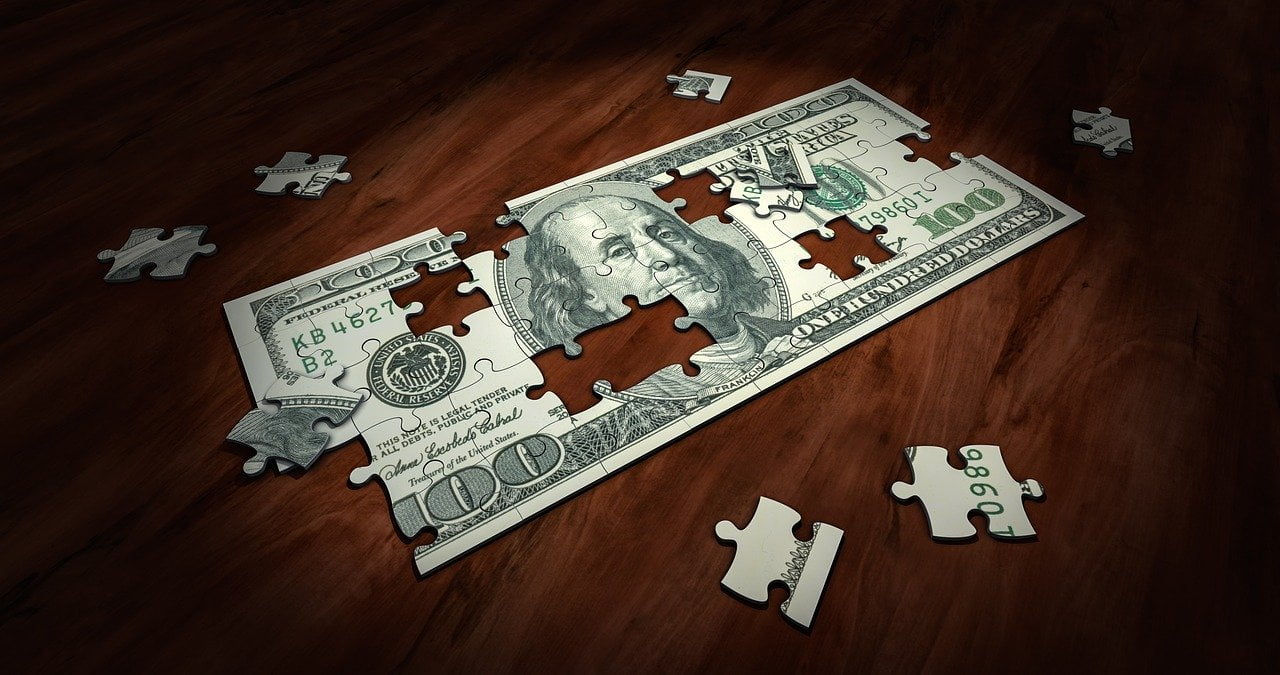