The Fed Cannot Wait For Wage Inflation to Raise Rates

On Friday the Employment Report came out reaffirming the stellar 2014 employment story, in fact the United States has created an amazing amount of jobs this year, well ahead of both the Fed`s own forecast for job creation and the most optimistic economist outlook for 2014 bringing the unemployment rate down to 5.9% with three months still left in the year.

To say that the Federal Reserve is behind the curve is an understatement now that we have broken the 6% barrier, of course all the participants who want continued free money will point to all kinds of excuses for maintaining recession era rates to juice everything from stock buybacks to yield carry trades.

Financial markets are like a bunch of spoiled sweet sixteen little girls who have daddy wrapped around their finger, and when they don`t get what they want, they throw a temper tantrum, i.e., European banks who bought all those bondsexpecting the ECB to take these largely terrible investments off their books.
Here is a newsflash the ECB isn`t going to save Europe, Europe needs to start making themselves competitive on a world stage, or be left by the wayside as strictly a tourist destination, they just aren`t very innovative, how`s the high tech startup scene in Paris? They will be forever economic dinosaurs symbolic of those rotting locks on a bridge without some major cultural rejuvenation, tourism and property money laundering businesses can only go so far up against China, South Korea and the United States as Global Business Competitors. 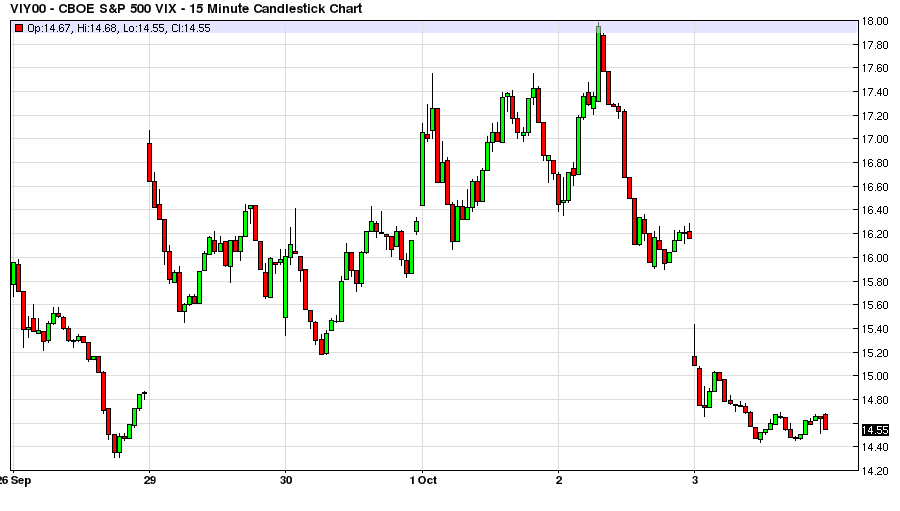 Similarly, in the US if the Fed waits for wages to jump before raising rates it is way too late, and the risk will be that they will have to raise rates by a lot more in a shorter duration of time, and this will cause major market tumult. Those of you who thought volatility was high this past week just wait until the Fed waits to as I have heard it described by some naive commentators as the “Whites of the eyes of inflation” before raising rates; and they have to deal with 100 basis point rate rises in two months’ time because inflation did really show the economy its wicked whites! 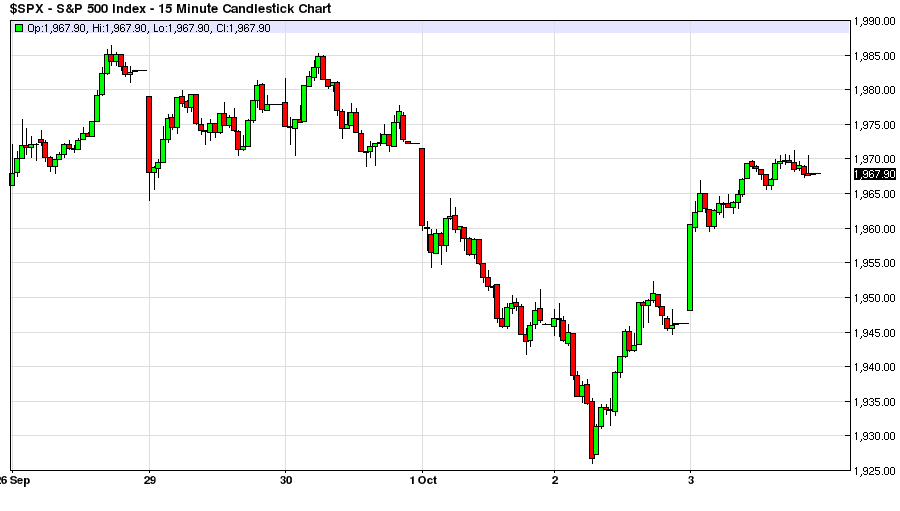 Sooner and Slower versus Later and Faster

The responsible choice is always to raise rates sooner but at a slower pace versus to wait and have to raise rates a lot more to play catch up from a market and economic perspective, and overall risk to financial stability of the financial system, i.e., have you seen the repo market at quarter end in a relatively low volatility environment.

Market behind the Fed who is Behind the Curve!

Everybody wants the party to continue for the last possible second, and we are in October with a 5.9% unemployment rate, and everybody thinks they are going to be the first to get out when they get the signal from the Fed. But the financial market is so complacent, that half the market doesn`t believe the Federal Reserve will raise rates in 2015.

The financial market is so behind the dot curve for rate rises that James Bullard keeps feeling the need to chide the market on this matter, he can save his breath as they are like the proverbial college student doing the 15 page term paper the night before it is due, they will literally wait to unwind these leveraged yield chasing trades until there is absolutely no liquidity in the market for getting out of these trades. 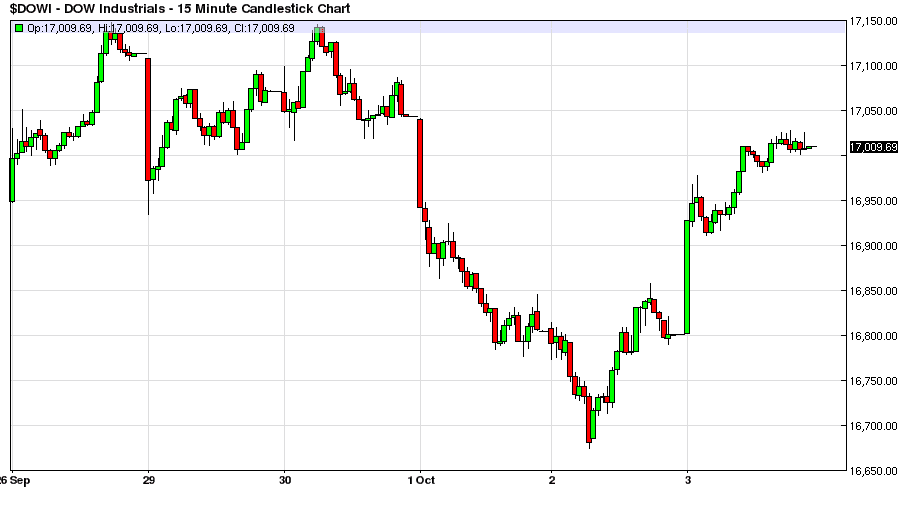 Read More >>> Solar in Oil Drilling:  Beat Them or Join Them?

The Fed needs to understand the risk taking maturity of these players in developing their exit strategy, and the last thing they want to do is wait for wage inflation to raise rates. This will result in 50 basis points rate raises of the Fed Funds and more market volatility that frankly the financial system just cannot handle.

I am talking about a VIX at 40 and above, and 500 point down days in the Dow on a regular basis if the Fed makes the irresponsible choice to wait but have to raise rates by a bunch in ‘catchup mode’ versus responsibility signaling small 25 basis point rate rises starting in March of 2015.

And if the Fed chooses the responsible strategy they need to signal to market players this month in the October Statement now that QE has come to an end what their rate timetable is in concrete fashion and not a bunch of dots on an econ graph for 2015.

F
orget the Nuance – Spell it out Clearly

These people in financial markets need everything spelled out for them in easy to understand metrics, spare the nuance, it is way over these guy`s heads, most of these people can barely fog up a mirror on a good day, simply state we intend to raise rates by 25 basis points at the March QTRLY Meeting all things being equal, i.e., the economy continues growing at a modest pace of above 2% GDP Growth.

But this current data dependent, dot plots on a graph, fed mumble jumble is only going to make any change more dramatic for financial markets; they need a formalized, concrete plan for rate rises in 2015 in the next Fed Statement this month. Shoot if Janet Yellen told financial markets that she intended to raise rates by such an such date, at this level of market complacency, it would take at least 6 months just to get positioned for such a change in Rate Policy given 7 years of positioning in the other direction, and I don`t think she or any of those commentators who advocate wanting to see the whites of the eyes of inflation before changing monetary policy have any real experience of needing to exit large positions in an illiquid market where there are no buyers for the other side of the trade!

If Janet Yellen doesn’t spell out a clearly defined rate rise schedule for 2015 in this October statement, she is conducting Fed Policy in such an irresponsible manner, and will be directly responsible for the disastrous results that will follow in 2015 for financial markets as market dislocation reaches epic proportions with a VIX at 40 and market curbs and CNBC Nightly Specials a common occurrence.

This past week gives her and investors a slight glimpse of this horror show, and that is with 15 Billion of Fed stimulus still backstopping asset prices, and a ZIRP environment – and we still had almost 300 point down days in the Dow. What does she think will happen if she waits until March to inform investors that the Fed will be raising rates in June of 2015 – seems like the recipe for a Market Crash Scenario if you ask me?