Tesla Motors Inc (NASDAQ:TSLA) has lost one big investor but is said to have gained another. This week Daimler AG (OTCMKTS:DDAIF) (RA:DAI) (ETR:DAI) sold its 4% stake in the electric vehicle maker, and investors began speculating that Bayerische Motoren Werke AG (ETR:BMW) (FRA:BMW) picked up that stake.

Forbes contributor Neil Winton reports that Daimler raked in $780 million in profits. It was a huge surprise because earlier this year, Daimler CEO Dieter Zetsche said they could possibly expand their partnership with Tesla Motors further. Currently, Tesla provides the batteries and electric motors for the Smart ForTwo electric car and the Mercedes B-class electric.

Daimler also said that the sale of its Tesla stake does not mean that the two companies will cease working together.

Tesla announced earlier this year that it was opening up its patents, allowing competitors to use them in an attempt to move the electric vehicle market along faster. Then over the summer, executives with BMW reportedly met with Tesla executives to talk about standardizing an electric car charging network—something that is sorely needed.

Arndt Ellinghorst, an analyst with International Strategy and Investment, told Winton that while he didn’t think it was necessary for Daimler to retain its stake in Tesla for the two companies to work together, he has seen signs that the ties may be loosening. He also said that Tesla might be more interested in working with BMW because the German automaker has an interesting carbon fiber technology that Tesla would find useful.

BMW, Tesla a match made in electric car heaven?

At this point we can’t be positive that BMW did really buy Daimler’s stake in Tesla Motors, so all of this is entirely speculation. However, it is a partnership that makes sense. If Tesla and BMW can combine its battery pack and electric drive train with BMW”s carbon fiber reinforced plastic, then both companies could come out swinging with electric cars that not only have class but are also much less expensive to make.

BMW’s electric cars are often compared with Tesla’s Model S, and there’s no denying that the two companies would make an unbeatable team if they united in the fight to bring electric cars to the masses, especially if Tesla succeeds in bringing down the cost of its battery packs by building its gigafactory. 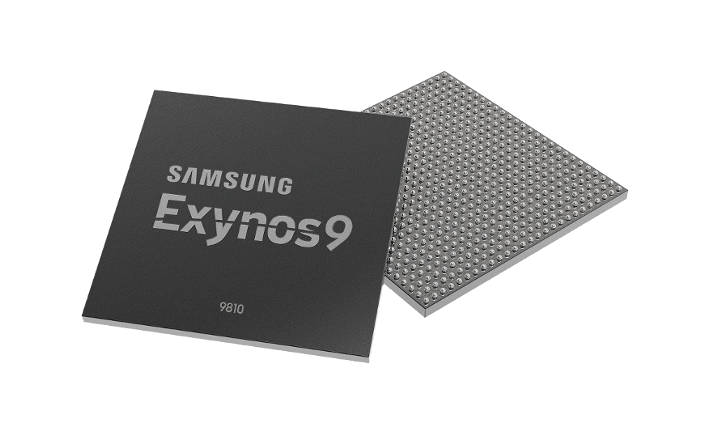 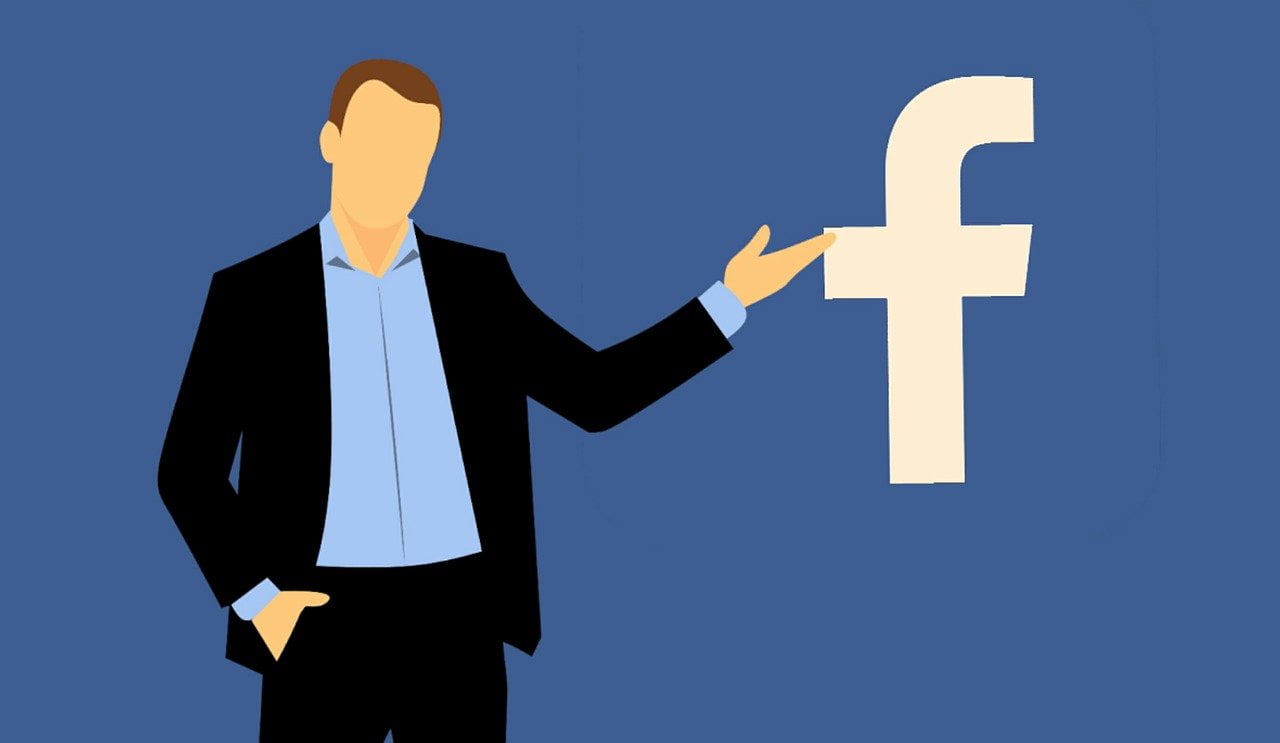