A panel discussion at the 2014 Mises University addressed the question of whether Austrian economics can improve financial predictions.

We first want to distinguish between a colloquial meaning of prediction — improving the accuracy of one’s expectations — and the more rigorous sense of actually knowing the future. Austrians emphasize that the belief that one actually knows the future can be very dangerous, especially when central planners start to think their statistics and charts constitute crystal balls.

A secondary discussion has focused on the prediction failures of particular financial commentators who try to use an Austrian approach. This is a valid point; anybody who predicts for a living deserves to have their record examined. But in the process we want to be careful to assign blame correctly; was the theory to blame, or did the practitioner either misuse theory or combine that theory with bad data.

In the real world, prediction is a spectrum: we might predict the sun will rise tomorrow, that winter will be colder than summer, that money-creation leads to inflation. All of these predictions are subject to outside factors, therefore they all run on different probabilities and different magnitudes.

Reading astronomy alone won’t tell you if winter will be mild. And it certainly won’t tell you if a given day will be cold. Similarly, economic theory will not give you precise magnitudes nor will it give you precise timing. For that we need to supplement the theory with data. This proposition, that theory alone does not give you all the answers, is a part of “radical uncertainty” in Austrian economics, a concept admirably popularized by Nassim Taleb’s best-seller The Black Swan.

To actually predict using an economic theory — any theory — you need data. A good theory will tell you what data you need. If you choose well, that data informs your magnitudes, and it’s the magnitudes that give you your best timing.

To see why, consider walking backward on an eastbound train. The train is pointed east, and you walk west. Which direction is your body moving? Well, are you walking fast? Is the train moving slow? Newtonian physics or human anatomy will only get you part-way. Closer than Aristotelian physics and octopus anatomy, to be sure. But you’ll need to supplement the theory with data. The theory is necessary but insufficient.

The question becomes, then, whether Austrian economics is better theory. Does it give better answers about fundamental trends. After that, no matter what theory got you there, you’ll have to plunge into the data.

One of my favorite examples is the role of consumption in economic growth. Consumption is taken by most non-Austrian economists as a positive indicator of economic health. Like a doctor’s thermometer, consumption tells you the economy is “healthy” and likely to grow. Non-Austrians make this prediction largely via correlations: higher consumption is correlated with future growth.

An Austrian, on the other hand, starts with logical causation. And, logically, when an extra resource is consumed that means it was not invested and it was not saved. After all, you can only do three things with a resource — consume it, invest it, or set it aside for the future. So raise consumption of resources and you necessarily lower either physical investment or you run down the stock of saved resources.

If it came out of savings, then consumption may well grow tomorrow’s GDP, albeit “stolen” from the future by running down saved resources. If, on the other hand, it came from investment, then the mainstreamers ..are completely wrong — siphoning from investment to consumption will have no impact on current growth and will actually harm future growth. Simply because investment makes stuff in the future, while consumption does not.

The point here is that data alone doesn’t tell you the whole story, which is a core proposition of the Austrian approach. Instead, you need to start with good theory that tells you which data you need and where to look next. Guiding that process is the fundamental proposition of Austrian prediction, and to ask for more is to fundamentally misunderstand what theory can do. Just as Newton alone won’t tell you who’s walking west on a train, Austrian theory alone won’t do all the work in investing.

An earlier version of this article appeared at Realclearmarkets.com 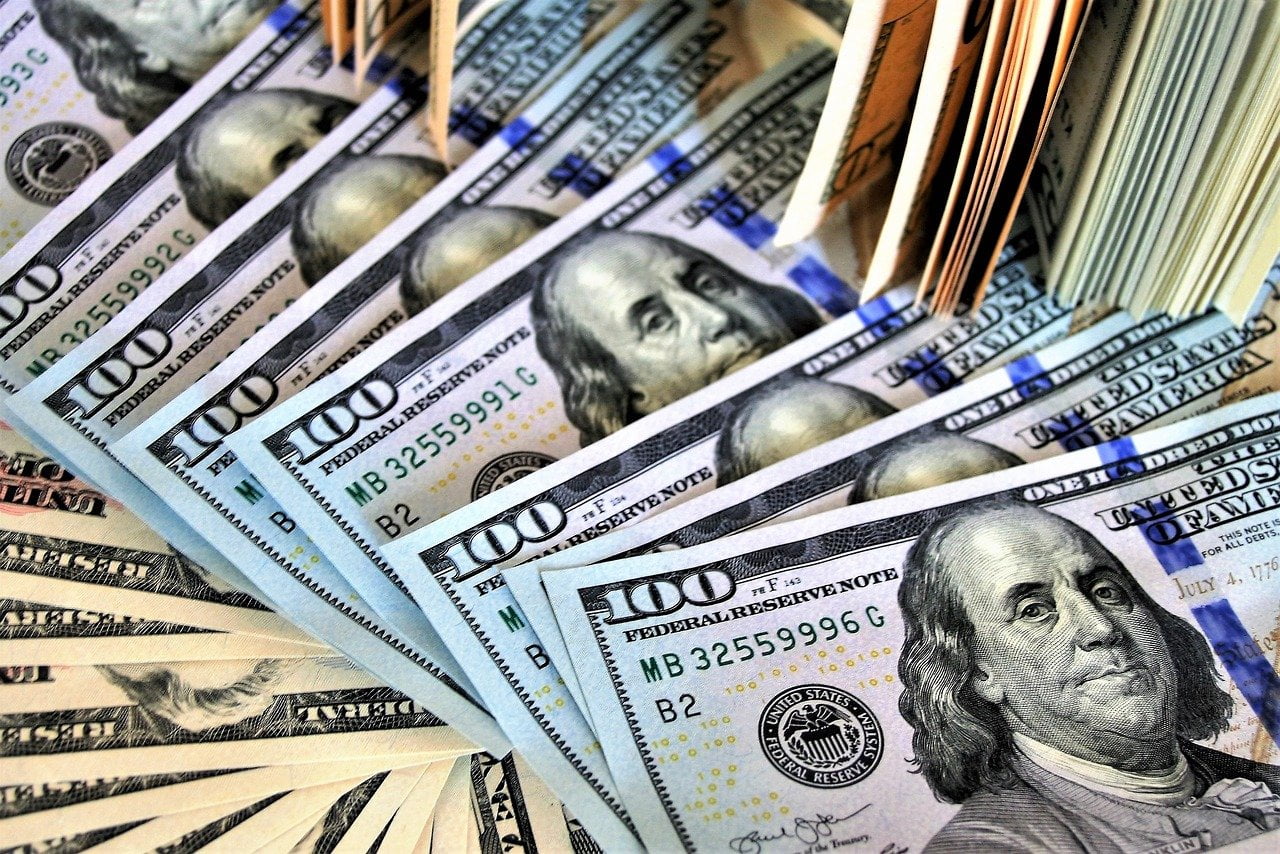 These Are The Top Ten Long-Term Bond Funds 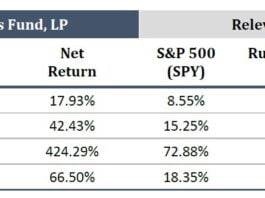