ISIS Equity Partners announced its decision to change its name to something which sounds less ‘scary’.

No longer prepared to share a name with terrorist group

The independent private equity investor emphasized that it was no longer prepared to a share a name with a terrorist organization responsible in killing thousands of people across Syria and Iraq.

ISIS Equity Partners said its decision should not be surprising given the ongoing situation in Syria and Iraq. 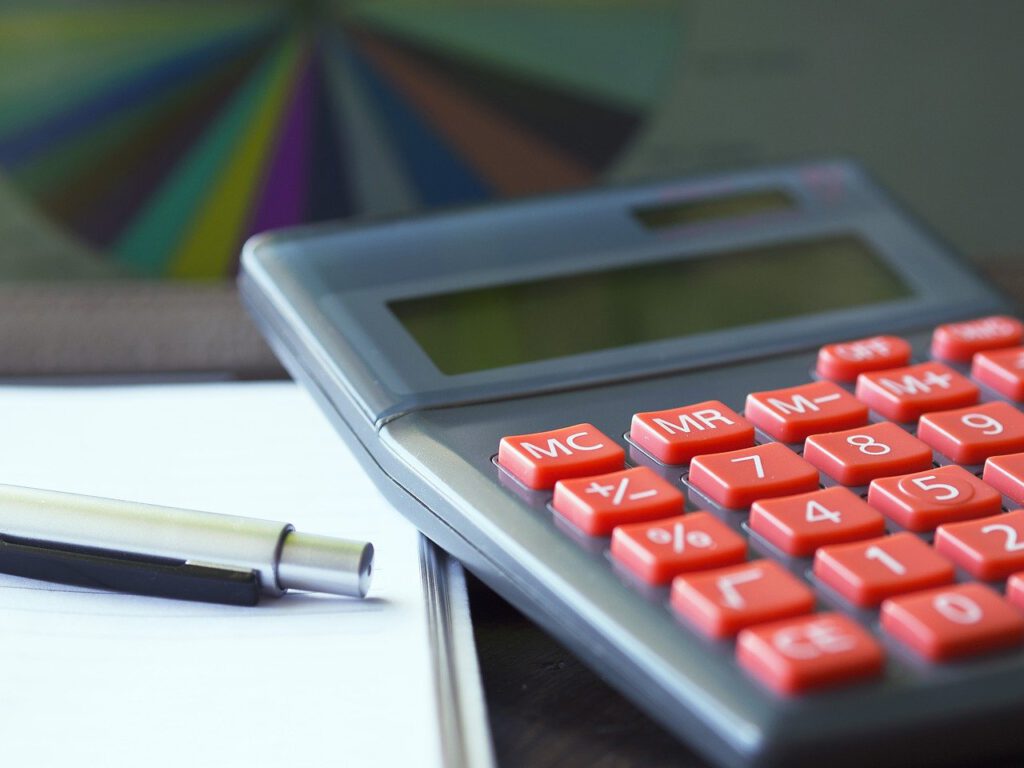 The fifth Contrarian Investor Virtual Conference is over, and investors are mulling over the stock picks that were presented. Sean Stannard-Stockton of Ensemble Capital Management was among the presenters. He offered his long thesis for First American Financial, a title insurance company. Q3 2020 hedge fund letters, conferences and more

“We will hopefully be in a position to unveil our new brand in the coming weeks. However, it is very much business as usual as far as we are concerned,” according to Wol Kolade, managing partner at ISIS Equity Partners.

He added that the firm will remain focused and committed to investing and supporting high-growth companies, operated by entrepreneurial management teams in the United Kingdom.

ISIS Equity Partners has £1.3 billion funds under management as of March 31, 2014. The private equity firm worked with more than 100 unquoted businesses in the United Kingdom since 1995.

ISIS Private Equity Partners is not the only firm to change its name. The management of Isis Wallet also changed its name to Softcard early this month.

Isis, a joint venture joint-venture created by AT&T Inc. (NYSE:T), Verizon Communications Inc (NYSE:VZ) and T-Mobile US Inc (NYSE:TMUS) had no desire sharing a name with the Islamic State of Iraq and Syria (ISIS).

The joint-venture rebranded Isis mobile wallet app to avoid confusion and association with Islamic militant group. The name of the terrorist group started to dominate the headlines in July. President Barack Obama and the United Nations call the terrorist group as the Islamic State in Iraq and the Levant or ISIL.

President Obama decided to build a coalition to “degrade and ultimately destroy” the terrorist group through a “comprehensive and counter-terrorism strategy.”