The FASB is putting out a proposal in July 2014 for an accounting standards update for inventory accounting that would offer companies a ‘one-time’ adjustment to change in valuation methods, notes a recent report from Janney Capital Markets.

Measurement of inventory to be simplified

According to Gyure, the FASB (Financial Accounting Standards Board)’s July 2014 on inventory accounting has the avowed goal to simplify the measurement of inventory. The analyst notes the biggest change in the proposal is related to the concept of “lower of cost or market”.

The Janney analyst points out that there is a concern that ‘market’ today is defined differently by companies and others. The analyst notes the proposed guidance includes changing the ‘market’ criteria in lower of cost or market to ‘net realizable value’ where ‘net realizable value’ is defined as ‘estimated selling prices in the ordinary course of business, less reasonably predictable costs of completion, disposal and transportation’.

Gyure suggests investors to monitor inventory disclosures to see if companies begin to discuss potential risks or changes and/or if they make any changes to current disclosures. The analyst notes consumer companies typically follow inventory standards by which inventory are valued at the lower of cost or market value.

The analyst notes the White House budget estimates the phase out of LIFO method would reduce the deficit by $3.5 billion in 2014 and $7.6 billion in 2015. The analyst points out that converging U.S. and International accounting standards would also be another catalyst to eliminate LIFO.

Gyure notes if LIFO is eliminated, companies will increase inventories and book equity, as the cumulative LIFO will be eliminated for the one-time change to move back to FIFO.

Turning attention towards the potential to move operating leases on balance sheet, Gyure points out that under the recent proposal, today’s ‘operating’ leases would change and be recorded as an ‘asset’ for the right to use the equipment/facility etc. This means the asset would likely be recorded as an ‘intangible’, as the asset will technically be owned by the lessor.

Gyure suggests investors focusing on the potential impact for lessees on two financial metrics, leverage ratios, and EBITDA metrics. The analyst believes that the rent and operating lease metrics would be impacted if the leasing proposal moves ahead.

He also points out that the FASB is anticipated to finalize their proposal to move operating leases to the balance sheet later in 2014, which if approved could be effective as early as 2016. 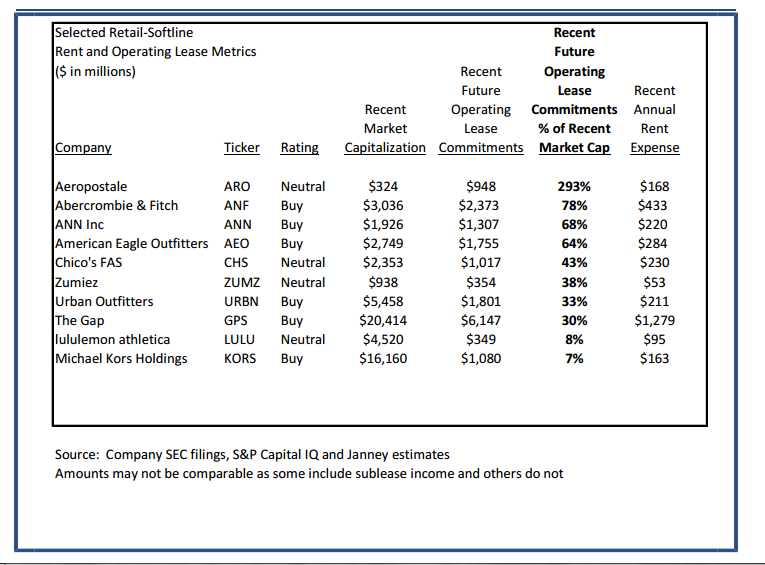 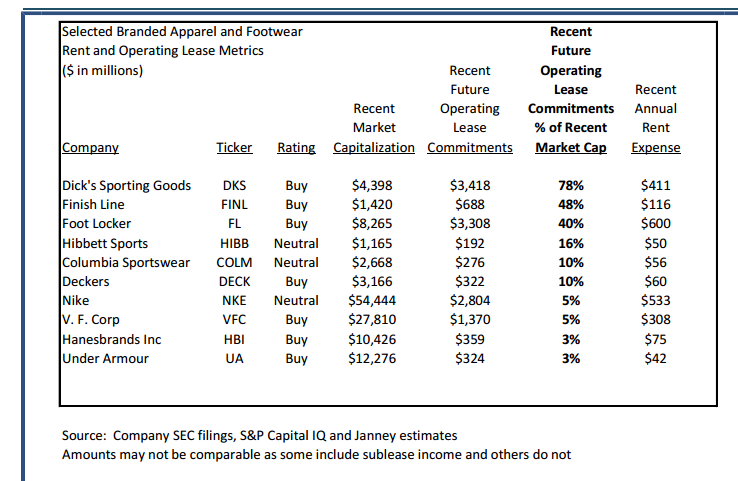 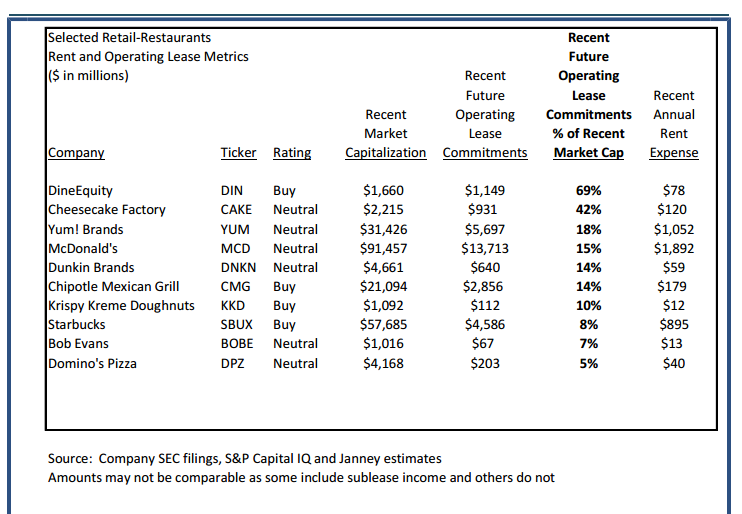 Finally, Gyure concludes financial reporting metrics, inventory accounting, and acquisition accounting are the areas of biggest concern and scrutiny for investors in the short-term.