Last years huge gains in the stock market raised the bar even higher for the 400 richest Americans.

In order to make the Forbes 400 list, you needed $1.55 billion this year, the highest its ever been since the magazine began tracking American wealth in 1982. That number is up from $1.3 billion last year. Because of the exorbitantly wealth people on the list over a hundred U.S. billionaires didn’t make the list despite their vast fortunes.

Once again the Forbes 400 list was topped by Microsoft co-founder Bill Gates with his net worth of $81 billion. That marks the 21st consecutive year that he has headed the list. Warren Buffett, chief executive of Berkshire Hathaway, was second for the 13th consecutive year with a net worth of $67 billion. In third place with $50 billion is Larry Ellison who announced last week that he would step down as CEO of Oracle, the company he founded in 1977.

Mark Zuckerberg made the biggest move as the biggest dollar gainer on the list given the performance of Facebook’s stock. He is now 11th with $34 billion having gained $15 billion since the list was last published. In terms of a percentage gain, the win goes to GoPro founder, Nick Woodman, who saw his wealth gain 200% to $3.9 billion on the strength of his company’s stock that went public in June.

Collectively, the group is worth $2.29 trillion having added $270 billion in wealth from a year ago. To put the gain in perspective, that is about the same size as the entire Brazilian economy. Another record was broken this year with an average wealth of $5.7 billion having increased over $700 million. A mere 36 people from last year’s list saw a decline it their worth while 26 fell off the list altogether and six people from last year’s list died.

The list saw 27 newcomers including Elizabeth Holmes who was the youngest female self-made billionaire on the list at an estimated worth of $4.5 billion given her 50% ownership in blood testing company Theranos she founded and is valued by venture capitalists at around $9 billion. 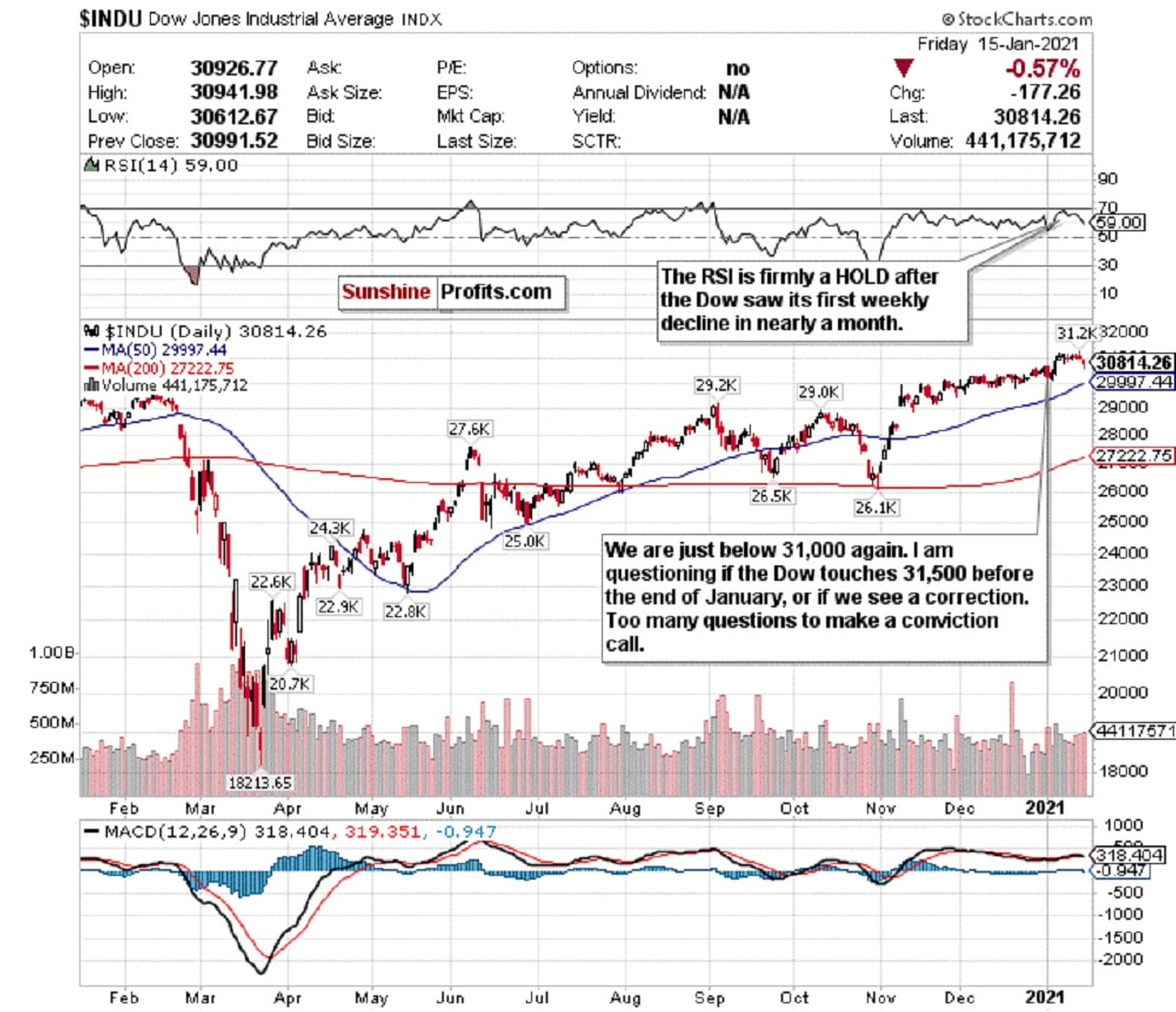 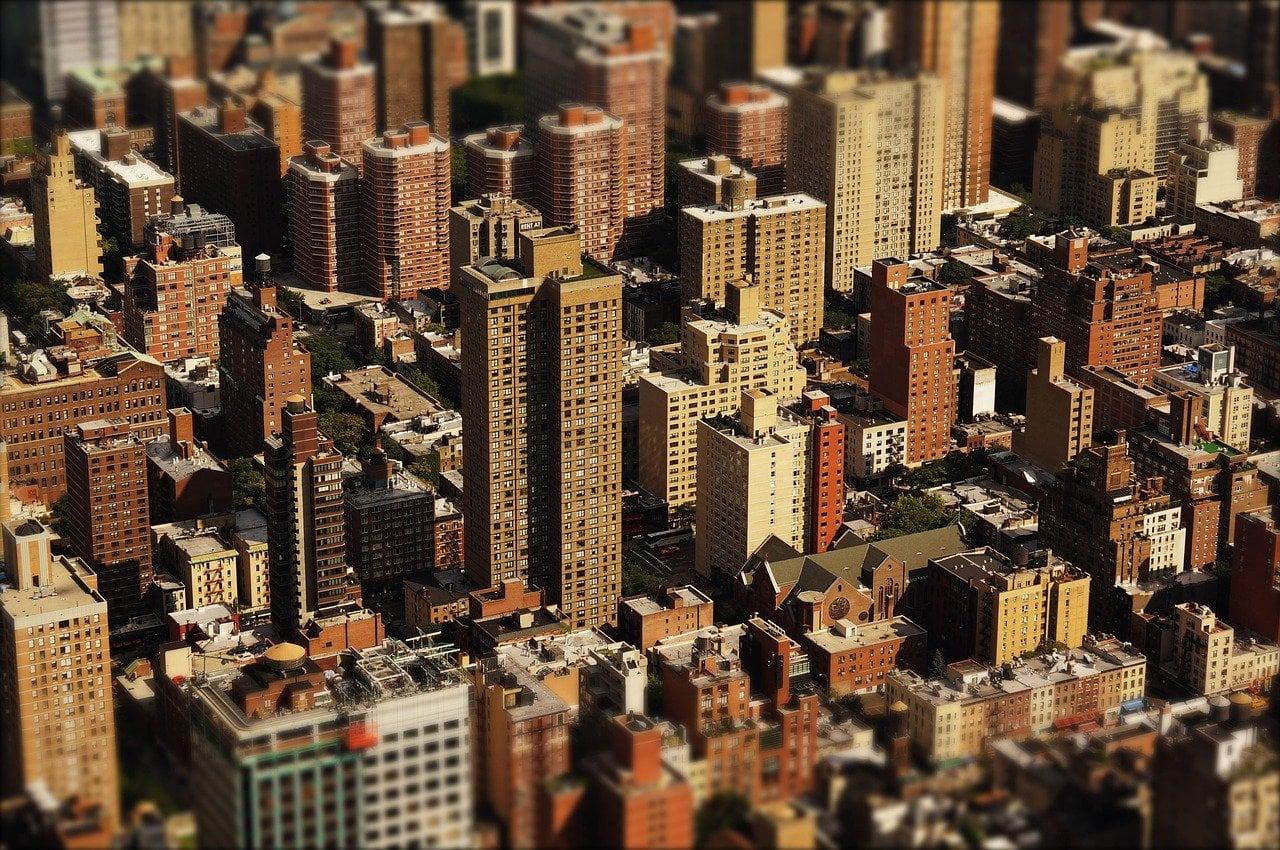 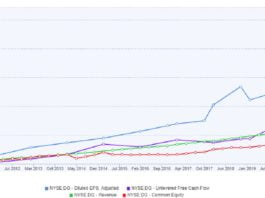