Carl Icahn disclosed that its equity portfolio for the second-quarter had a market value of around $38.53 billion based on its 13F filing with the Securities and Exchange Commission (SEC).

The filing showed that Mr. Icahn initiated a position in one company, increased its stockholdings in 4 equities, reduced its stake in one stock and sold all of its shares in two corporations.

Commenting on the quarterly financial performance of the company, Mr. Icahn said, “I am very pleased with IEP’s performance for Q2. The Investment segment earned a return of 10.7 % for the quarter. It should be noted that our performance in our investment segment would be even greater if it were not impacted by our hedging activities, which we use to mitigate down-side risk. Without giving effect to our hedges, our long-only positions were up 16.8% in the quarter.”

During the quarter, Mr. Icahn acquired 2,734,888 shares of Gannett Co., Inc. (NYSE:CGI) worth approximately $85.63 million, according to a 13D filled today. Gannett is an international media and marketing solutions company and owner of USA Today. Last week, the company announced its decision to spinoff its newspaper unit into an independent publicly traded company.

During the quarter, the activist investor purchased additional 2,984,791 shares bringing his total ownership in Icahn Enterprises to 105,842,442 shares worth approximately $10.55 billion.

Mr. Icahn also increased his position in CVR Energy, Inc. (NYSE:CVI) by 6 million shares. His total stake in the company is now 77,198,718 shares worth approximately $3.58 billion. The stock is the fourth largest stockholding of the activist investor. Last month, the board of directors of the company declared a special dividend of $2.00 per share, which was distributed on August 4 to shareholders on record at the close of business on July 28, 2014.

The activist investor also boosted his stake in eBay, Inc. (NASDAQ:EBAY) by 3 million shares to 30,803,015 shares. Its stake in the company has a market value of approximately $1.54 billion. Analysts at Stifel Nicolaus recently initiated coverage on the shares of the company with a Hold rating and $57 price target. The stock closed $52.93 per share on Thursday.

Mr. Icahn reduced his stake in Netflix, Inc. (NASDAQ:NFLX) by 478,692 shares to 1,764,907 shares. The market value of its stockholding in the online video streaming company is worth more than $777.6 million.
Netflix, Inc. (NASDAQ:NFLX) announced that it would bring stand-up comedy specials to its original content offerings as part of its initiative to strengthen its competitiveness against HBO. The comedy specials will be available by the end of this year. 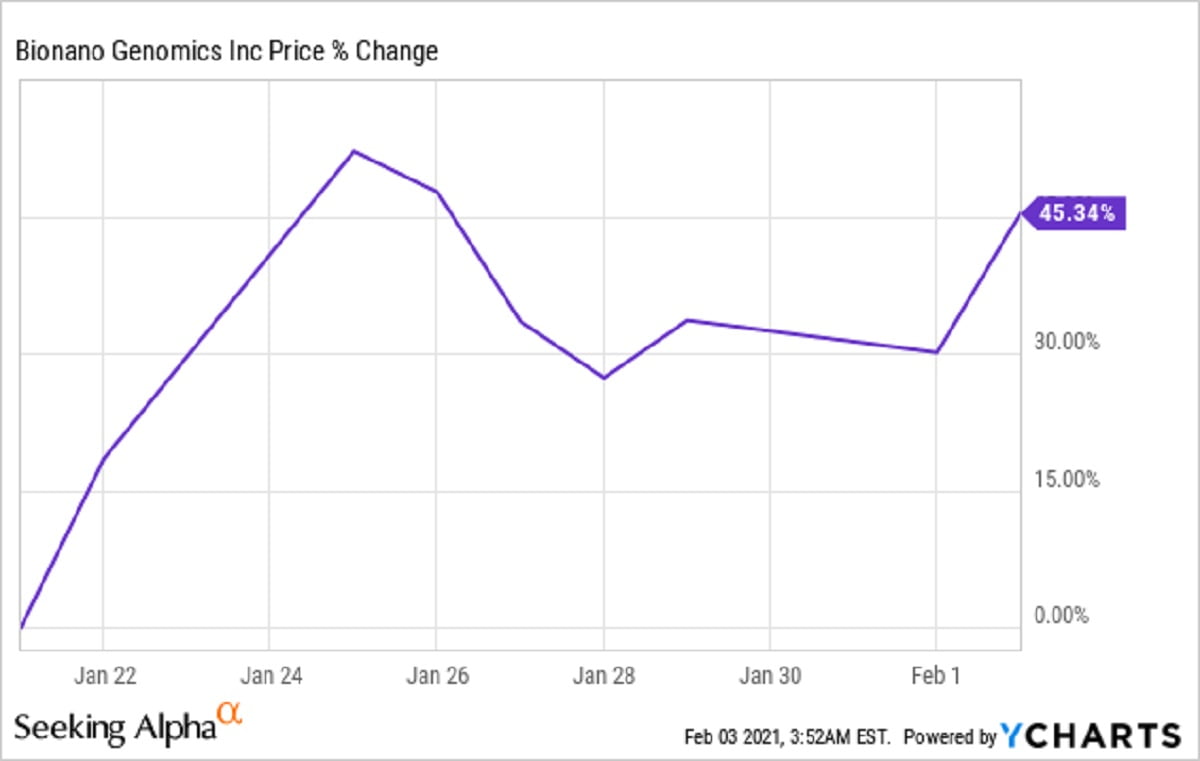