Morgan Stanley analysts Jessica Alsford and Richard Felton introduce us to over 300 companies that are covered under seven sustainability themes and yet have the potential to generate attractive returns over the coming year.

Top 10 sustainability themed stocks in the US

“The nature of these teams is such that value creation may emerge over the medium to long-term,” say the analysts. “However we also recognize that ideally investors may also want to generate a positive return over a shorter term horizon – we therefore also looked for attractive twelve-month risk reward profiles for our 30 shortlisted stocks.”

Of the shortlist, 10 are US companies and shown in the table below:

Human activities such as burning fossil fuels for energy needs have resulted in the atmospheric concentration of carbon dioxide increasing by about 40% since the 18th century, observes the report. This has contributed to unprecedented global warming which is expected to result in a 3.7°C to 4.8°C increase in the earth’s temperature by 2100. 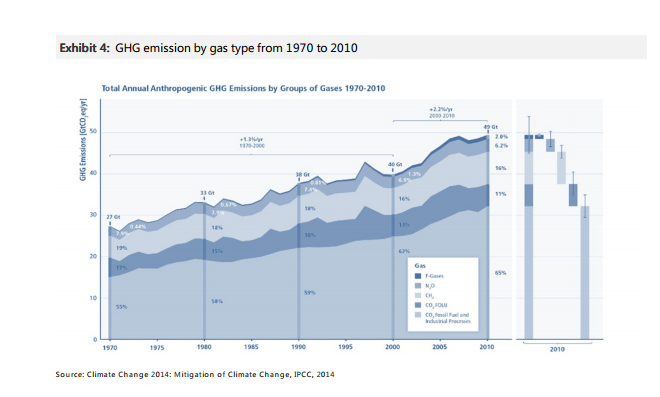 The report points out that an additional temperature increase of 2% causes global annual economic losses between 0.2% and 2% of income, quoting IPCC estimates.

Improving energy efficiency, replacement of fossil fuels by the use of clean energy as well as alternative fuels and carbon capture and storage are some of the means to move from a 6° C warming (6DS) – which is likely if nothing is done – to a 2°C warming (2DS).

The Morgan Stanley analysts examine companies that help reduce emissions as well as those that were working to prevent further damage to the environment. 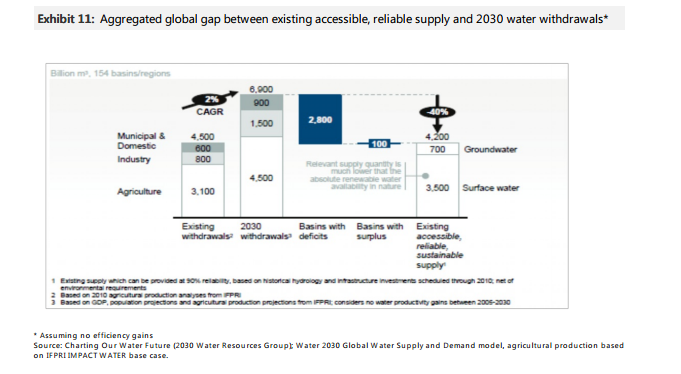 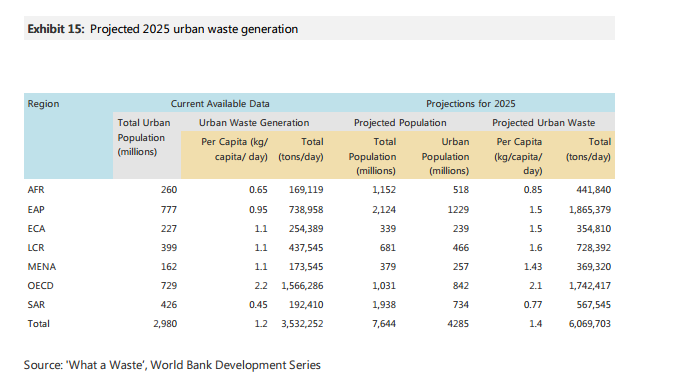 Calpine Corporation (NYSE:CPN) is the country’s largest generator of electricity from natural gas and geothermal resources. According to its website, the company specialises in developing, constructing, owning and operating natural gas-fired and renewable geothermal power plants that use advanced technologies to generate power in a low carbon and environmentally responsible manner.

Calpine Corporation (NYSE:CPN) also operates the single largest geothermal power resource in the world – at The Geysers, north-east of San Francisco, the company generates electrical power from naturally heated steam emanating from inside the earth and distributes the same consumers across California.

On June 2, 2014, the United States Environmental Protection Agency (EPA) notified a Clean Power Plant Proposed Rule to cut carbon pollution from power plants. On the long term these proposals are likely to impact both coal producers as well as power plants that burn that fossil fuel, but may benefit producers of natural gas and companies such as Calpine Corporation (NYSE:CPN) which rely on natural gas for their operations.

The company reaffirmed its 2014 guidance, and said it had made significant progress on capital allocation and balance sheet management. These measures included a $500 million stock buyback as well as a “transformational refinancing” that resulted in annual interest savings of $ 60 million.

The stock is currently trading at $21.37 and in the chart above, it has been trending up inside a rising channel marked by the dashed blue lines. The zone marked in the blue ellipse maybe a worthwhile buying area.

Morgan Stanley have an Overweight rating on Calpine Corporation (NYSE:CPN) and a price target of $27.00.