The Party Is Over In The Treasury Market

Everybody knew the GDP number was going to be revised down on this reading, and that it probably gets revised up for the next reading, and Bond Traders used the Revision in first quarter GDP to take the 10-Year Yield down to 2.4% on a nice push, but this required a whole lot of ammunition, and as soon as Europe started to close at 10 am central time (Europe close is 10:30 am for practical purposes) the Traders needed to start closing some of these positions.

Bottom in the Bond Market

The 10-Year then went 7 basis points higher to actually end the day up, which in trader`s terms is an outside reversal, or a very bullish sign for 10-year yields going forward, this effectively is the bottom for the 10-year bond yield for 2014, 2015, 2016 and beyond.

Mark this date in your calendars as the last time the 10-year Yield was this low, we mentioned in an earlier article about this market being a coiled spring, well just sit back and watch the carnage as everyone tries to run for the exits at the same time in the bond market. Grab some popcorn because this is going to be funny over the coming months and years as yields continue to rise, some poor sap actually bought a 10-Year Bond today at 2.41% Yield, and thought this was a good investment.

Bonds should have never gotten this low, everyone and their mother is underestimating inflation going forward, and the idiots on the Federal Reserve are so behind the curve, still talking about data 3 months old. By the time they realize we not only have food and energy inflation, but that wage inflation is coming in the next three months if not sooner, the absolute wrong-footed Federal Reserve & Bond Market are in for the shock of their lifetimes. 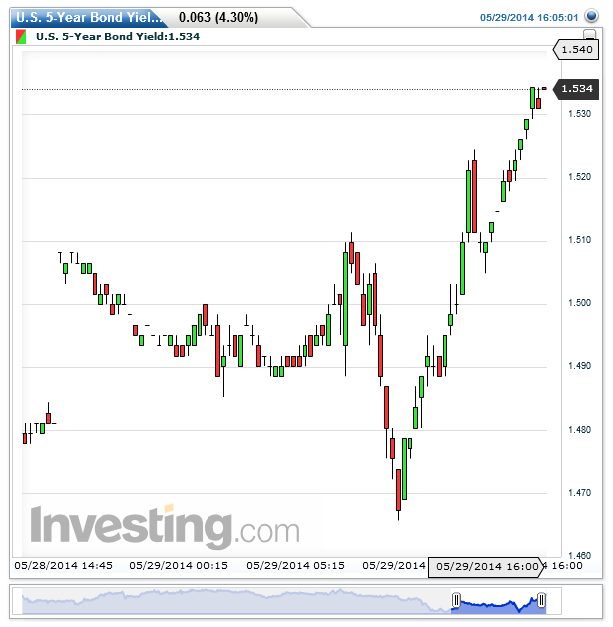 Literally bond funds are going to see such outflows, there are going to be money managers and hedge funds going out of business on this chasing yield trade blowing up in their faces. Margin clerks will be tapping a bunch of folks on the shoulders the next 6 months and beyond on this massive unwind in bond markets.

I have never seen a market where so much money, and the consensus view is so wrong on this trade; the unpreparedness, the fact that not only do these people Not have an Exit plan, they don`t even know they need one on this trade.

This is like the housing market can never go down logic; that interest rates will never go to 4% in their lifetime unpreparedness. Remember the Fed Funds Rate was 5.5% right before the financial crisis in 2007, this is hardly a century ago, it occurred in the last 10 years. 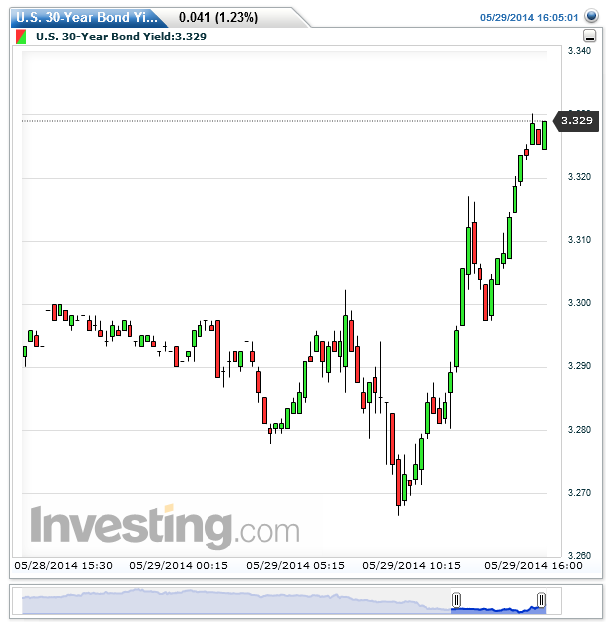 I used strong language when I called the Federal Reserve members idiots, but the more I hear these people talk about the economy, this includes Bernanke now that he is retired, I cannot believe these are the best and brightest economists that America has to offer, because they are totally clueless. Even the hawks on the Fed are behind the data curve by at least 3 months, inflation is here, they better start raising rates next week.

Read More > Is Janet Yellen Smarter Than Me?

Equities Running on Inflation Power: Forget Valuations at this Stage

This is what the stock market is telling everyone, and I like everyone was waiting for a summer pullback, a bunch of Hedge Funds starting shorting the market in anticipation, going long bonds; but inflation cannot be held back once it takes hold, and equities are off to the races, there will be a short squeeze in equities going forward. 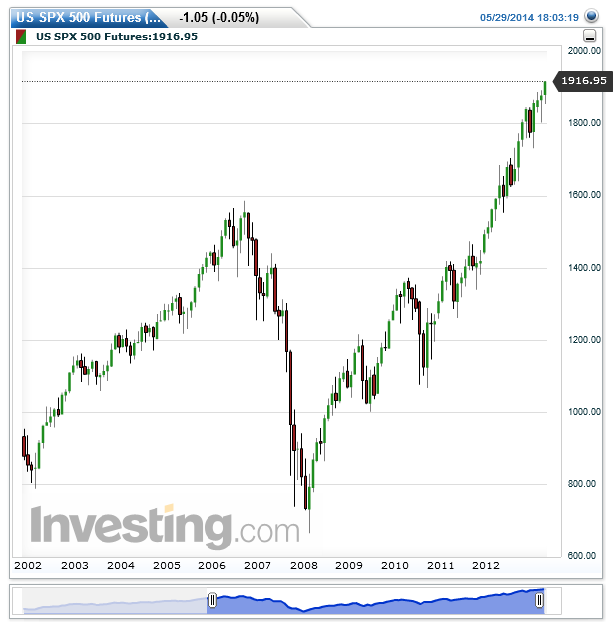 Once people realize what is going on with the reality that this cheap money has finally reached escape velocity with nowhere to go, and bonds are no longer an option once the realization that inflation is going to force the Fed`s hands, all this money is going to finally rotate out of bonds and into equities. We could literally see 2500 in the S&P 500, while the Fed tries to soak up this excess liquidity in the financial system.

I am not sure how it will play out in equities once Bond yields spike, but where does the money go? Does everyone just run to cash? There are two things I am solid on however, one is that bond yields are going to explode higher, and the other is that volatility is also going to go much higher, so who knows how this is all going to play out in the equity markets. Maybe bonds and stocks sell off together.

The abundance of money chasing the yield trade has pushed down volatility, and as the yield trade unwinds there are going to be some volatility traders that go out of business as well. I just cannot fathom how so many investors and traders are currently poorly positioned for one of the biggest moves in markets coming down the pike since the tulip market collapse. 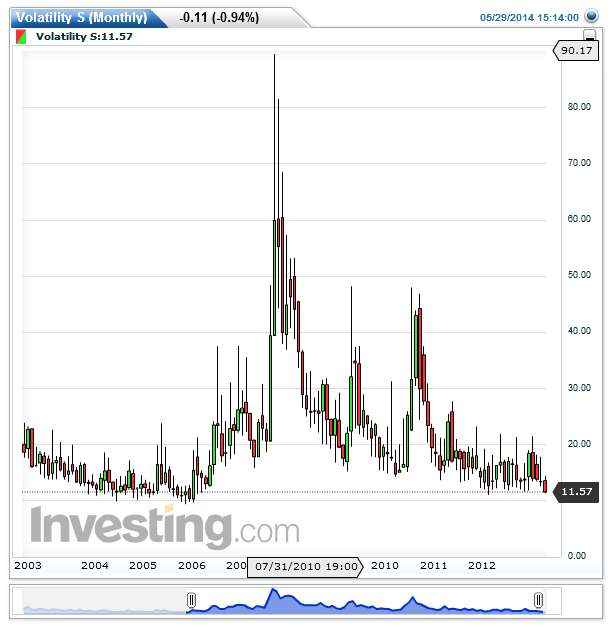 Bond yields are in a bubble all over the planet, and first you have food and energy inflation, then you have wage inflation to pay for the rising food and energy costs due to the final piece of the puzzle in the tightening labor market. The US exported a bunch of inflation to emerging markets over the last five years, now it is our turn to experience inflation as a result of too much cheap money in the system.

We are currently right at the tipping point of inflation, and nobody sees it at the Federal Reserve, why do you think there are all these minimum wage initiatives? It is because a loaf of bread costs $3-$5 dollars in the United States depending upon the market. Of course wage inflation is going to be the next shoe to drop!

I am sorry it is very apparent that not only is the Fed behind the inflation curve, they literally are making Fed policy up as they go along, they have no exit strategy whatsoever, and more painfully obvious is that Wall Street doesn`t realize that the Fed has no exit strategy. The learning curve is going to be painful as always for Bond Holders, who will be the last fool to own a bond in their portfolio? There will always be some Bag Holder in financial markets, and this time it is Bond Investors or should I say Yield Chasers!
© EconMatters All Rights Reserved | Facebook | Twitter | Post Alert | Kindle